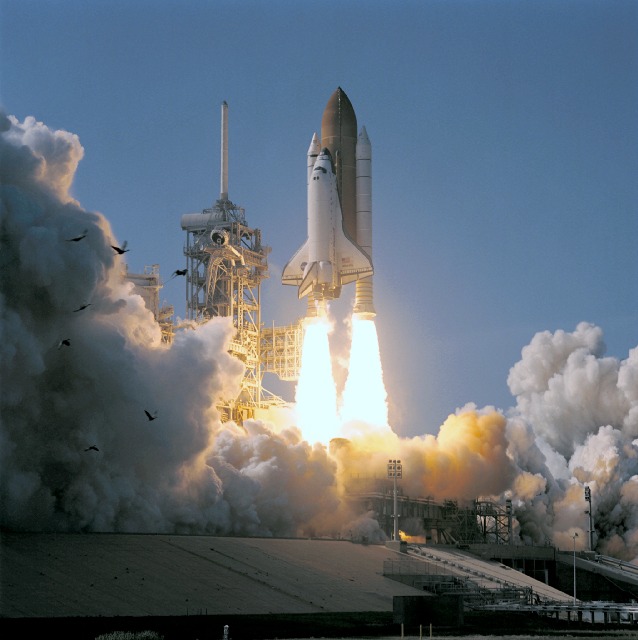 CAPE CANAVERAL, Fla. – Space shuttle Atlantis successfully launched  today (Friday, July 8, 2011) on the 135th and final flight in NASA’s shuttle program. The mission, is scheduled to last 12 days and is intended to stockpile a year’s worth of supplies on the International Space Station. 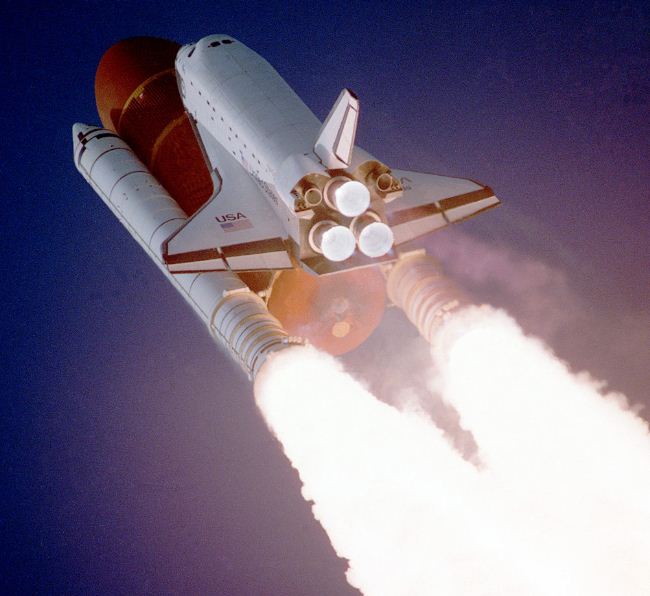 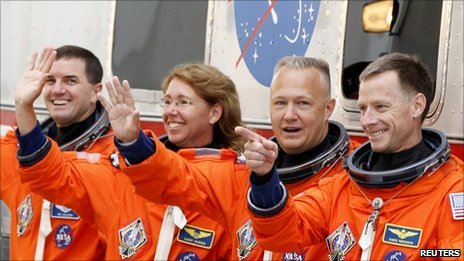 * The shuttle’s primary payload is an Italian-built cargo hauler named Raffaello which is loaded with 8,640 pounds (3, 919 kgs) of food, clothing, supplies and science equipment for the space station. Additional gear is packed in the shuttle’s crew cabin.

* One spacewalk is planned during Atlantis’ mission, though it will be conducted by NASA’s two resident space station astronauts, rather than the shuttle crew.

* Only four astronauts are onboard the shuttle, instead of the usual six or seven, to accommodate the smaller Russian capsules the crew would use if Atlantis was too damaged to return to Earth. NASA has no more shuttles to mount a rescue mission.

* The shuttle carries a technology demonstration project to test how a robot can refuel and service satellites in orbit. The two-year experiment, using the station’s Dextre robot, will begin after the shuttle leaves.

* Among the tons of old equipment and trash coming back from the station on the shuttle is a broken ammonia cooling system. Engineers want to take it apart and figure out why it failed.

* Atlantis is the last of NASA’s three space shuttles to be retired. After its mission, it will go on display at the Kennedy Space Center’s Visitors Complex in Florida.