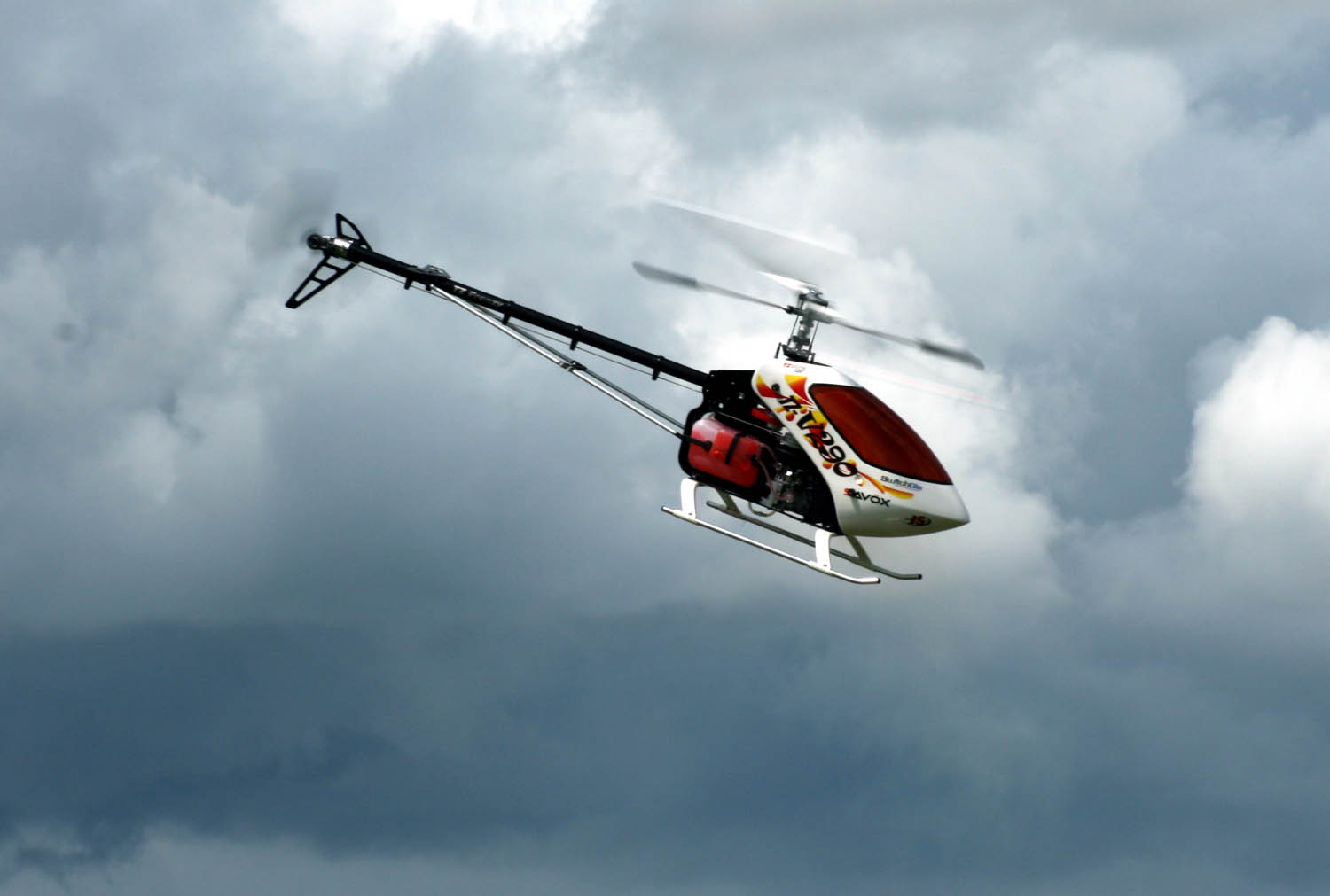 Helicopter flying safety is a subject that is important to all of us, but is also a subject we rarely discuss either at the flying field or in magazine articles. Although helicopters have a large spinning rotor disk, this does not mean that helicopters are more dangerous than airplanes, or any other form of R/C, but that there are lessons to be learned which we can apply to our flying to improve safety in general.

As an example, here is a true life story we can learn from. A person was flying their helicopter in their back yard when it went out of control. Whether it was a malfunction in the helicopter or the radio equipment is not known, but it really doesn’t matter anyway. The first point to be learned is that helicopters can go out of control, for any number of reasons. No matter how good a flyer we think we are, there will always be the occasional “brain lock” and bad command we didn’t plan on. Or it could be some malfunction in the helicopter itself. The battery could go bad, or the switch could fail, a servo could fail, or any other number of problems we can think of. So the first point is to never completely trust your helicopter, and always have a plan for the unexpected.

Going back to the story, once the helicopter went out of control, the pilot gave a control input to the helicopter, but it did not respond. But somehow our brain will not accept this, and the natural reaction is to give another even more forceful control input. It’s only after the second, or even third, control input that is ignored by the helicopter do we realize we are not in control, and we start to think of an “exit plan” to get out of the way of this spinning machine.

In this example, the pilot found himself pinned between his house and a line of trees with no-where to go. Luckily the helicopter did not hit him, but he quickly learned not to fly near his house, but rather in an open field with more room to run if needed. Although I basically agree with this point, I think the real issue is having a plan to get away from an uncontrollable helicopter no matter where you fly. I test many helicopters near my house, but I always make sure there is an “exit plan” if needed.

The main points to get from this blog are: