It was with sadness that we learned our good friend, and longtime MAN contributor Henry Haffke, passed away on October 12, 2017 at the Wesley Community in Saratoga Springs, NY. 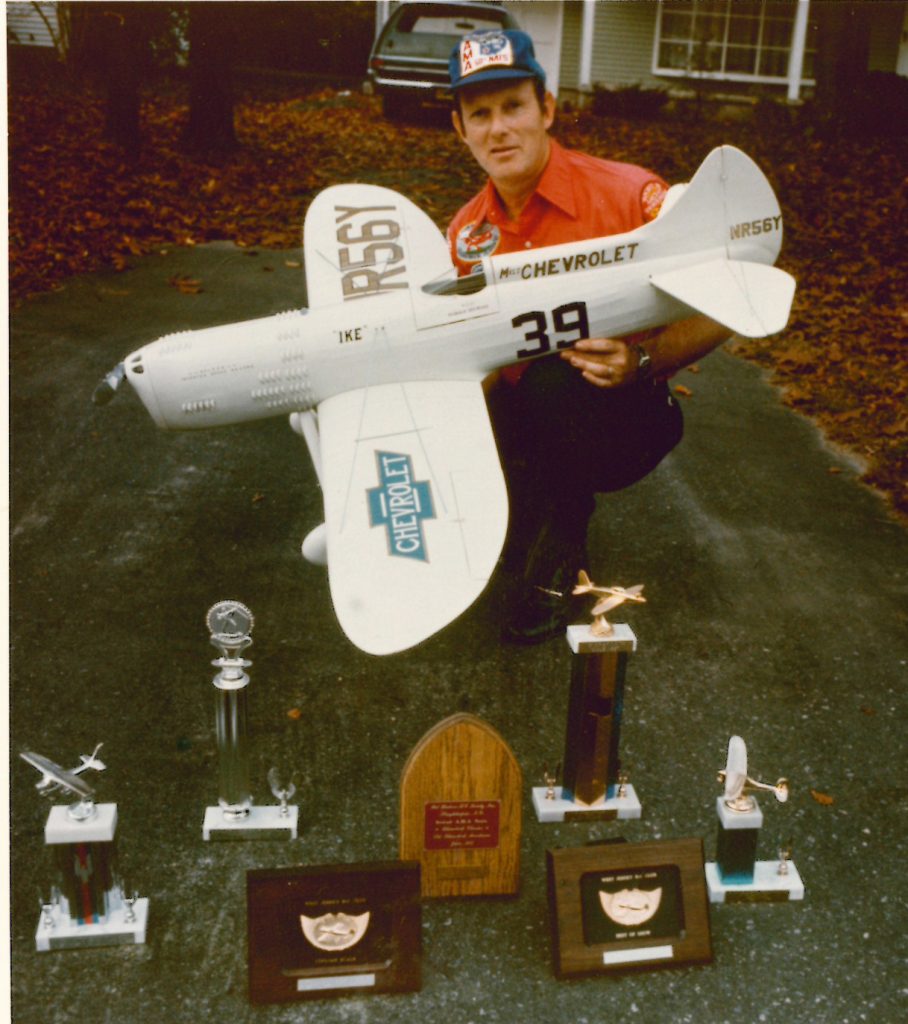 Age 90, Henry, was born in Springfield, MA, and was known to all as “Mr. Gee Bee”. An expert scale modeler, Henry designed, built and flew many RC models of the famous Granville Brothers’ Gee Bee racers. Henry mentioned to us several times that because of his longtime involvement with the family, the Granvilles kindly referred to him as the 5th Granville brother. Henry was also recognized as the world’s foremost authority on Gee Bee Aircraft! 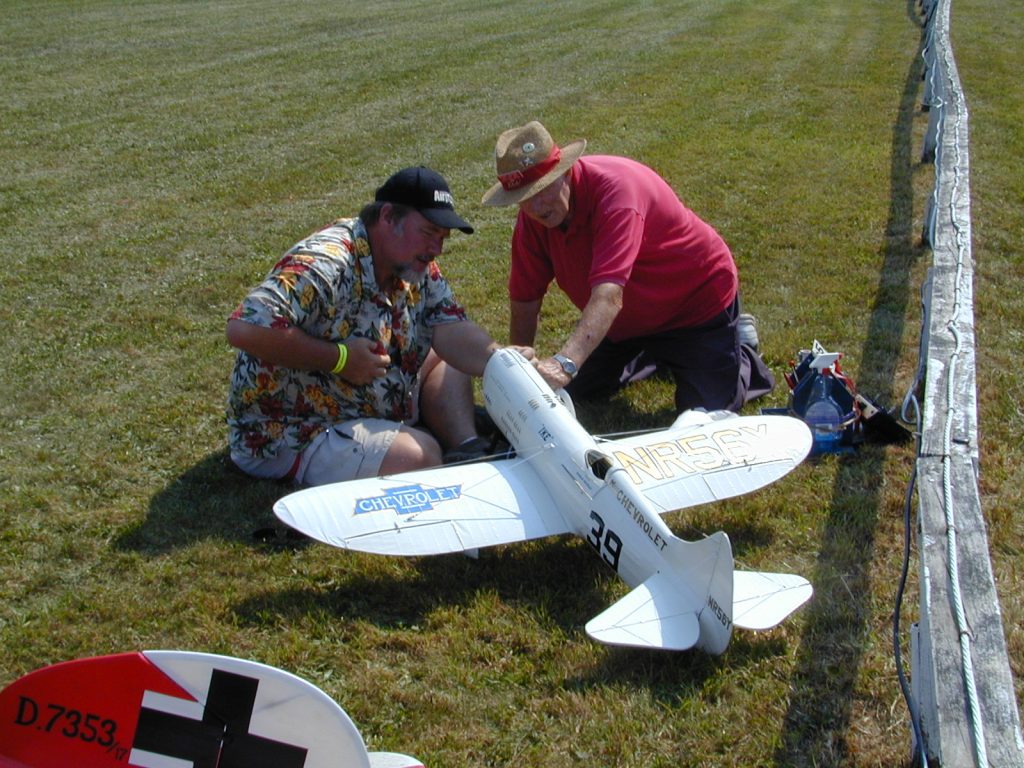 A regular at the annual WW1 RC Jamboree at the Old Rhinebeck Aerodrome, Henry always showed off his latest scale models and he competed there with several of his Gee Bee Models. The photo to the left shows Henry with MAN editor Gerry Yarrish at the Jamboree, as they work on the K&B .40 engine in Henry’s original Ike racer.

A member of the AMA Hall of Fame and a recipient of the National Aeronautic Association Award of Merit, Henry was also a noted RC product developer, competitor, and magazine author. Henry also wrote the definitive Gee Bee book highlighting the Granville brothers and their remarkable aircraft. 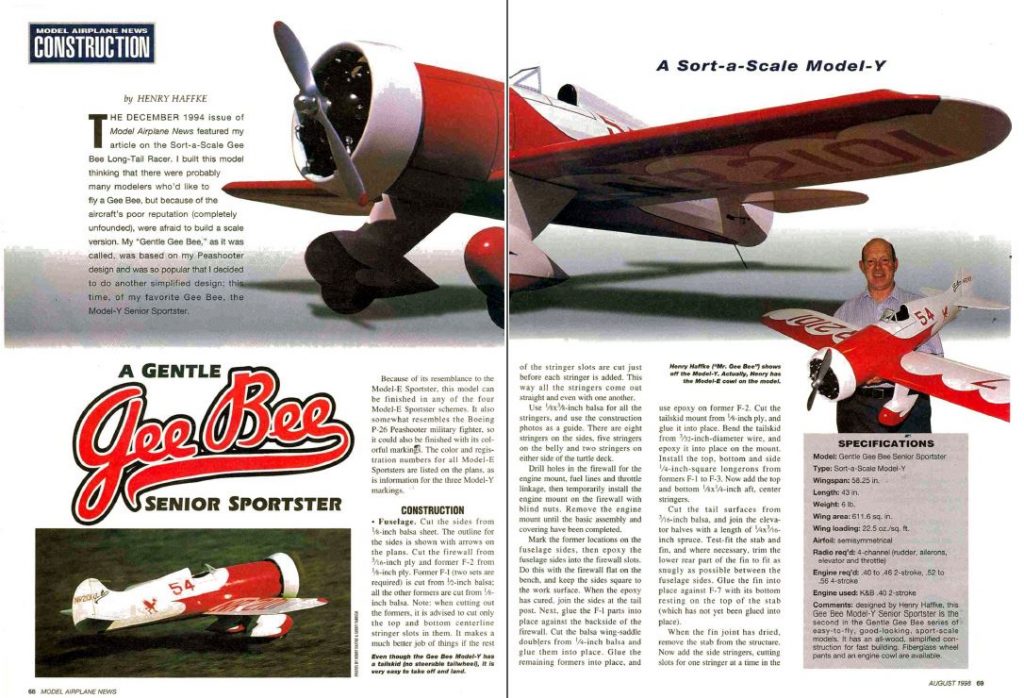 Henry wrote several articles for MAN including four construction articles, one on his Gee Bee Senior Sportster, another on the Ryan ST and in 2013 his 80-inch 1/3-scale version of his Howard Ike “Miss Chevrolet” Racer, based on his original Ike design published in the April issue 1979 issue of MAN.

He was a regular MAN consultant for historical aviation information and for some personal insight regarding the early days of the RC industry. We truly enjoyed the many years we spent working with him.

(Above) Henry’s last construction article was for this 33% scale Howard Ike Racer published in the March 2013 issue of MAN. 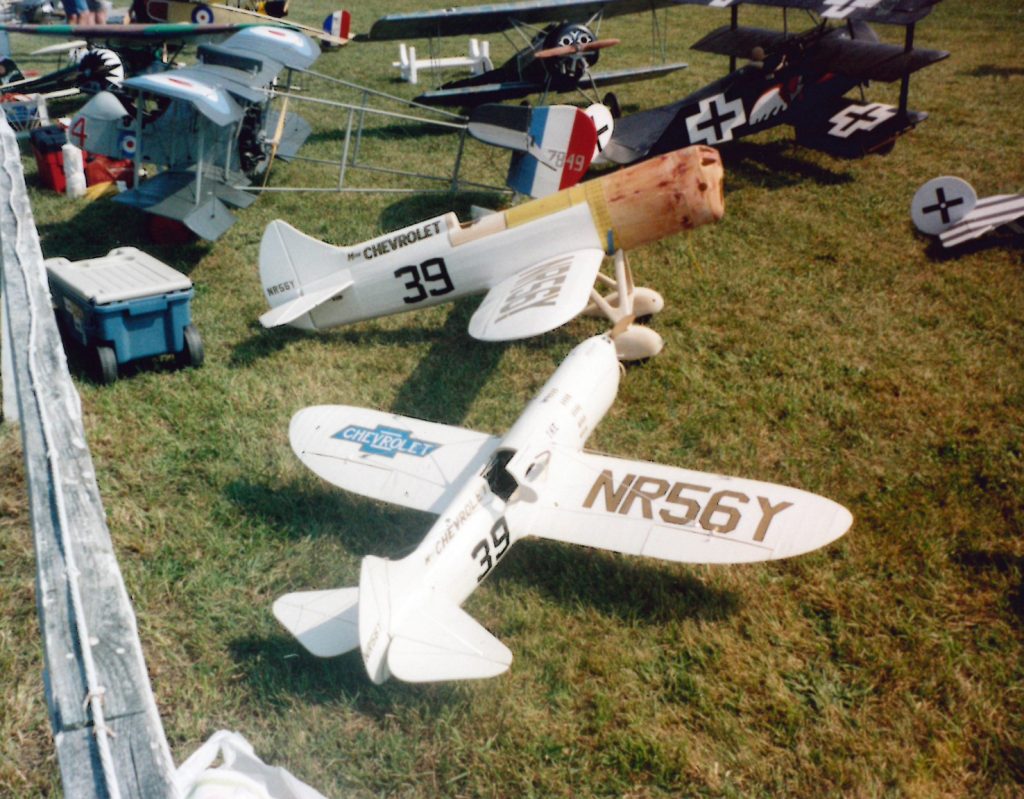 (Above) Old meets new. The as-yet still unfinished 1/3-scale Howard Ike poses with the original Miss Chevrolet racer on the flightline at the Old Rhinebeck Aerodrome. 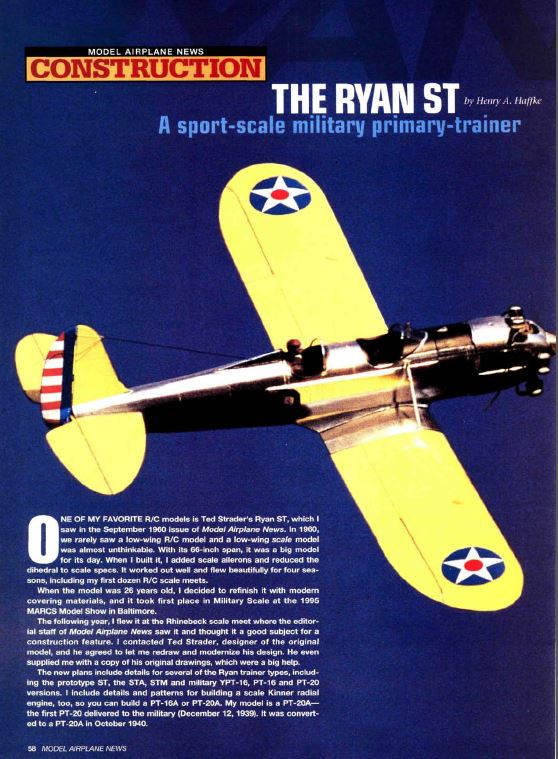 The staff of Model Airplane News and many others in the RC community who knew Henry will sorely miss him. 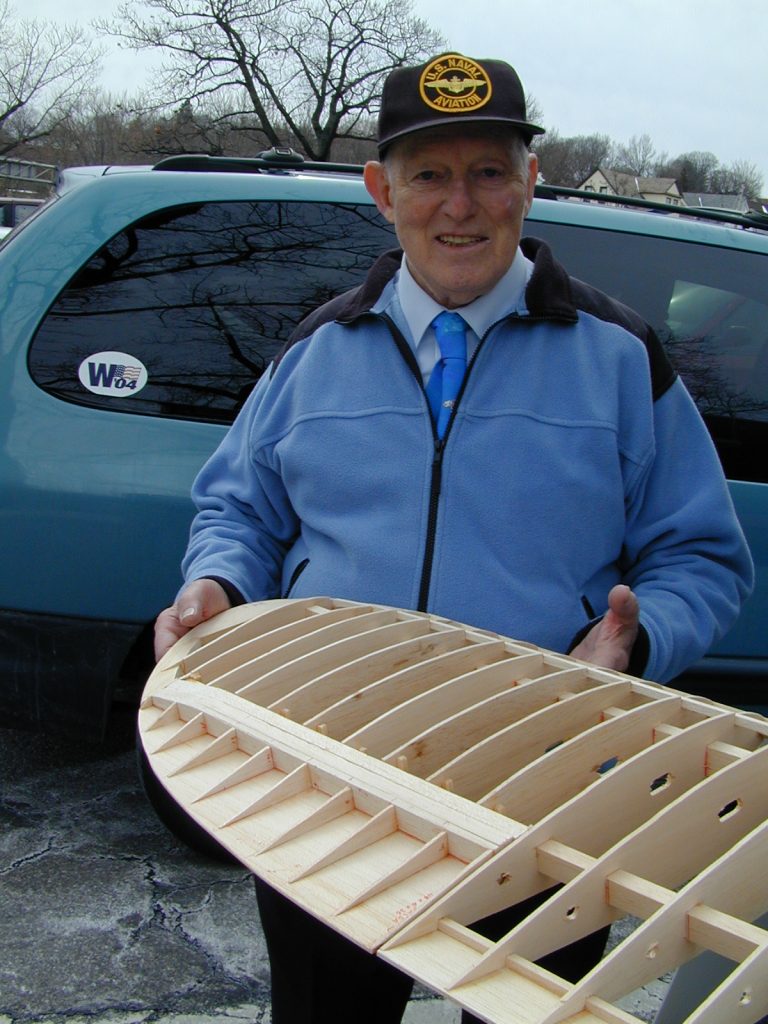 (Above) Henry holds the wing for his 1/3-scale Howard Ike Racer at the 2012 WRAM show in White Plains, NY). 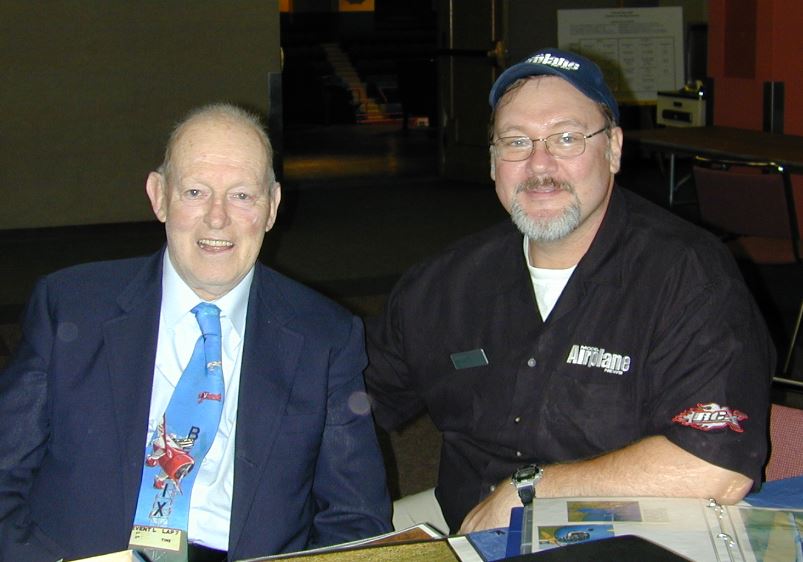 This is Henry and me at the WRAM show in White Plains, NY. Henry and I would meet here and talk all about RC airplanes, Rhinebeck, and of course Gee Bees. It was this meeting that we hatched the idea for a enlarged 1/3-scale version of his popular Howard Ike racer.