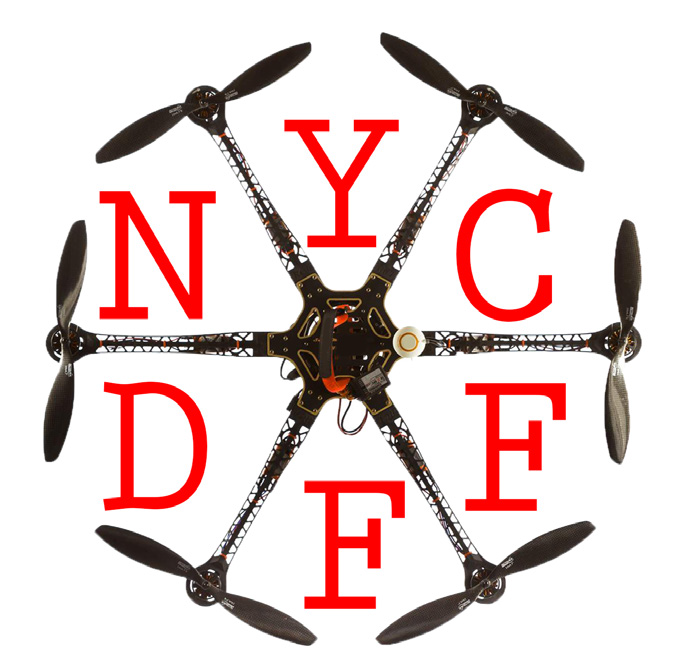 Hobbico, Inc. and Futaba are among companies sponsoring the world’s first event that celebrates the art of drone photography — the New York City Drone Film Festival, scheduled for March 7, 2015. Many creative works will be screened, including a 30-second video commissioned by Hobbico to promote the Futaba 14SG radio. It was produced by Manuel Santos, a Futaba Team pilot and aerial photography pioneer, who will also attend the festival.

As a professional photographer, Santos has explored aerial filmmaking’s potential for over 15 years. His 14SG video demonstrates how the radio’s unique Conditions feature helps drone pilots film the scenes they want more easily. They can save multiple sets of control parameters for their aircraft, tailoring each set for a specific purpose. By just flicking a switch on the 14SG transmitter, any of these Conditions can be activated instantly at any time.

The 14SG video fits well with the vision of the festival’s founder, Randy Scott Slavin, to showcase both aesthetics and the innovative flight techniques used. Slavin, a director, landscape photographer and aerial cinematographer, is eager to change the public perception of drones. “Drones truly expand the possibilities of cinematography so much,” he told the New York Post in November. “This is the most amazing cinematic advancement in the past twenty years.”

A select group of television professionals and drone cinematographers make up the New York City Drone Film Festival jury. Awards will be presented in categories that include Landscape/Travel, FPV/Proximity/Technical Flying, Most Epic Dronie, Best in Show and Audience Choice. Complete festival details can be found at www.nycdronefilmfestival.com 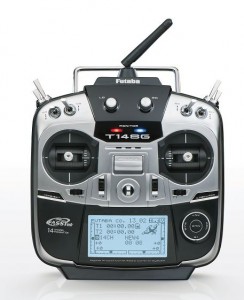