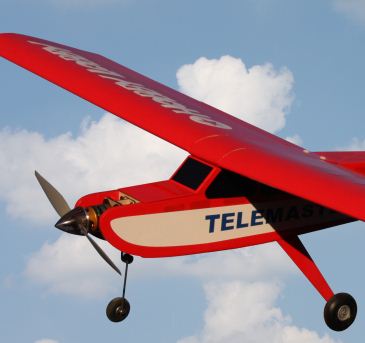 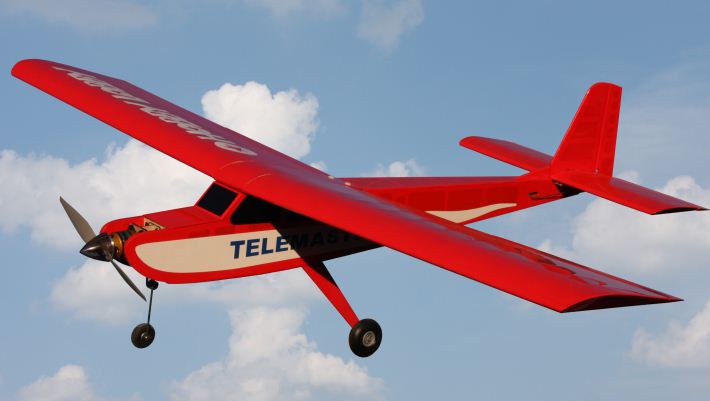 Attention all kit-builders: this latest release is the easiest build that Hobby Lobby has ever released! It’s completely laser cut and self-aligning, thanks to the tab and notch construction that guarantees the builder will have a straight fuselage every time.  It cuts the building time in half and provides accuracy that only CAD design and laser cutting can. All without the frustration of a conventional kit build and priced at $199.99. 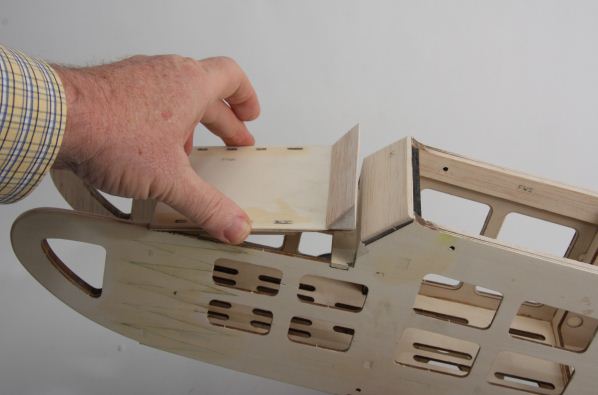 The popular Telemaster 40 Kit has also received a complete overhaul, designed around a new plan for faster building and greater accuracy. This updated plan includes bolt on wing, large battery hatch and the option to build it in any one of three configurations; conventional gear, tricycle gear or floats with optional float kit.  This kit has laser-cut parts throughout and builds in about half the time of our older Telemaster 40 kit. Due by end of December, it will sell for $149.99.