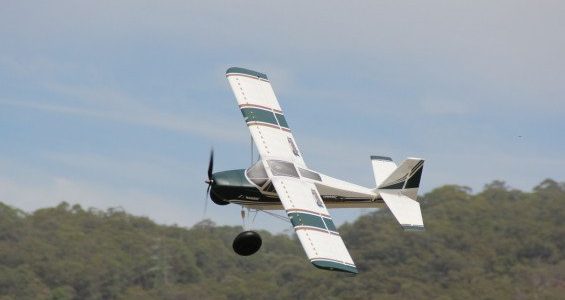 The Durafly Tundra has a massive cult following within the RC community and rightfully so as It’s easily one of the best flying models on the market with an impressive flight envelope. The overwhelming success of the Tundra fueled our ambition to design a larger version of the Durafly Tundra. Following in the footsteps of its smaller cousin, the Grand Tundra encompasses all your favorite features but on a larger scale.

Enjoy short take-off and landings with huge 90-degree flaps, wing vortex generators, large tundra wheels, optional floats, navigation lights and much more. The Grand Tundra happily flies on 4S, however, on 6S you’ll realize there is another side to the GT. This is when the GT comes to life as it’s no ordinary PNF model. If you have never tried skis or floats then this plane is for you and its something that everyone must try as there is nothing like landing or taking off on water. Note: Floats and Skis are optional.

The Grand Tundra is an impressive RC aircraft with a huge presence in the air. The wide flight envelope makes for a very forgiving aircraft giving you the confidence to challenge yourself. From slow flight through to fast aerobatics, the Grand Tundra does it all with such finesse. Featuring metal gear servos, ball-linked control rods, glider tow point and navigational lights – Attach your camera to the FPV cockpit tray to put yourself in the driver’s seat for a truly epic ride.

Note: Optional Floats/Skis are not available for Pre-Order at the present time, but will be available soon 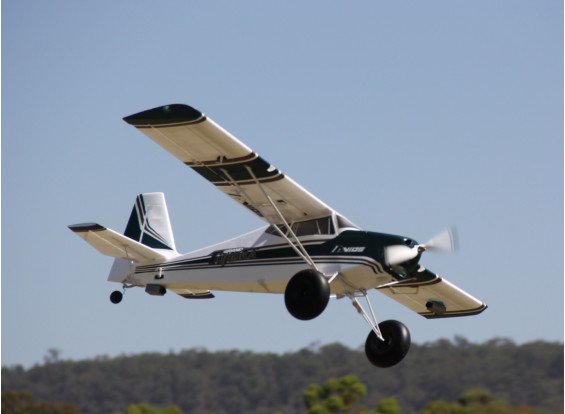 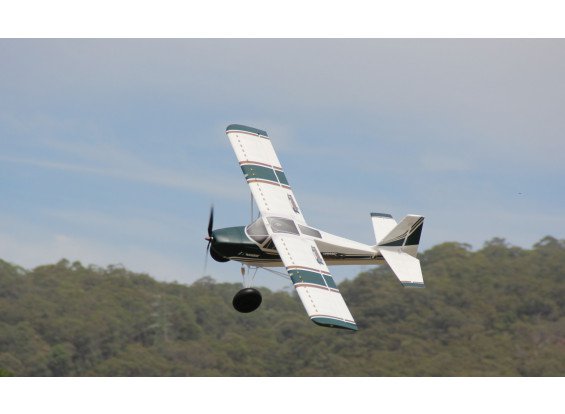 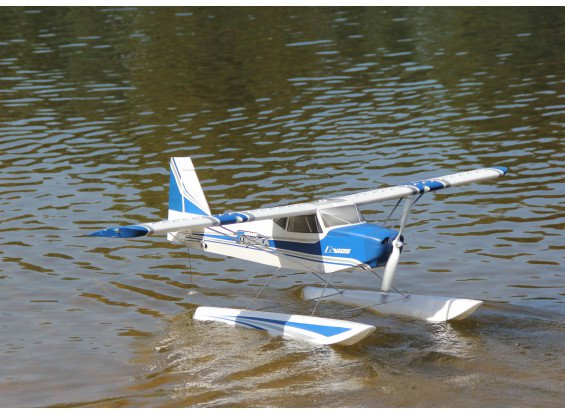 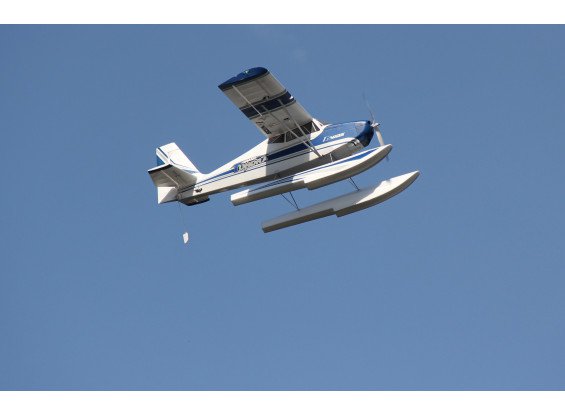 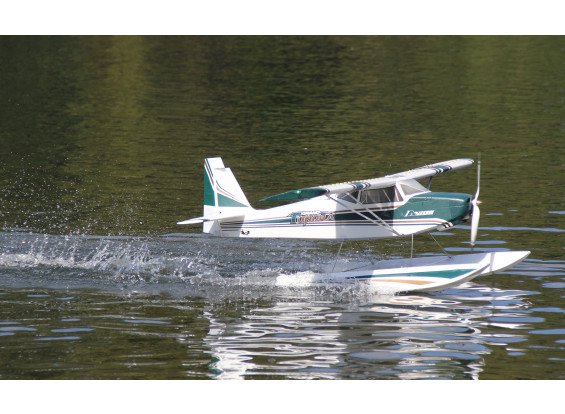