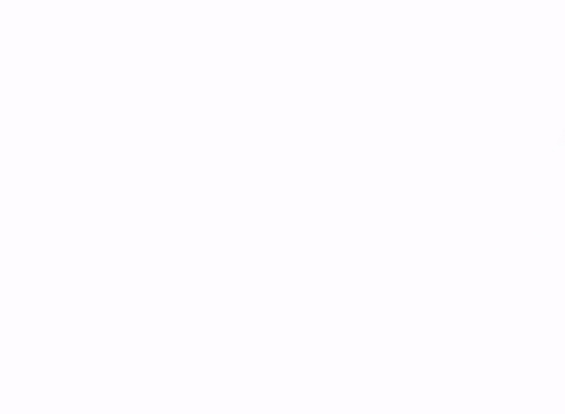 The invisible jet entered service in January 1942. It was designed by William Moulton who at the time worked for DC Comics. The invisible jet was first piloted by the super hero Wonder Woman, who demonstrated its abilities to fly supersonic. The invisible jet was the first aircraft to hold stealth technology, which at the time was known as a cloaking device. It was also known for its silent propulsion device, as well as it’s abilities to fly into outer space. Beyond all of this it was the first aircraft ever to operate as a drone, flying solely on Wonder Woman’s thoughts.

An industry first, the HobbyKing™ Invisible Jet is made from tough EP-NO foam and is superbly finished with transparent waterslide decals. As well as not looking the part, being Plug-and-fly, it is easy to assemble. The EDF unit, ESC, UBEC and servo’s are all pre-installed, saving you the time in trying to find the invisible parts in the invisible box.

Jets are about performance and the HobbyKing™ Invisible Jet will not disappoint. It has excellent speed and climb rate, when you combine this performance with the real invisible presence of this model, not to mention the un-canny scale-like silent sound, the end result is one of the most unrealistic jets in this class. Where this Invisible Jet differs from other scale jets is that it is almost impossible to see.

Fast, stable, scale, reliable, easy to store with, easy to fly and with zero visibility, the HobbyKing™ Invisible Jet will be extremely hard to see at any airfield. Ideal for people with poor vison, a must for any blind person!

Note: Specs may vary as the actual jet has never been seen.