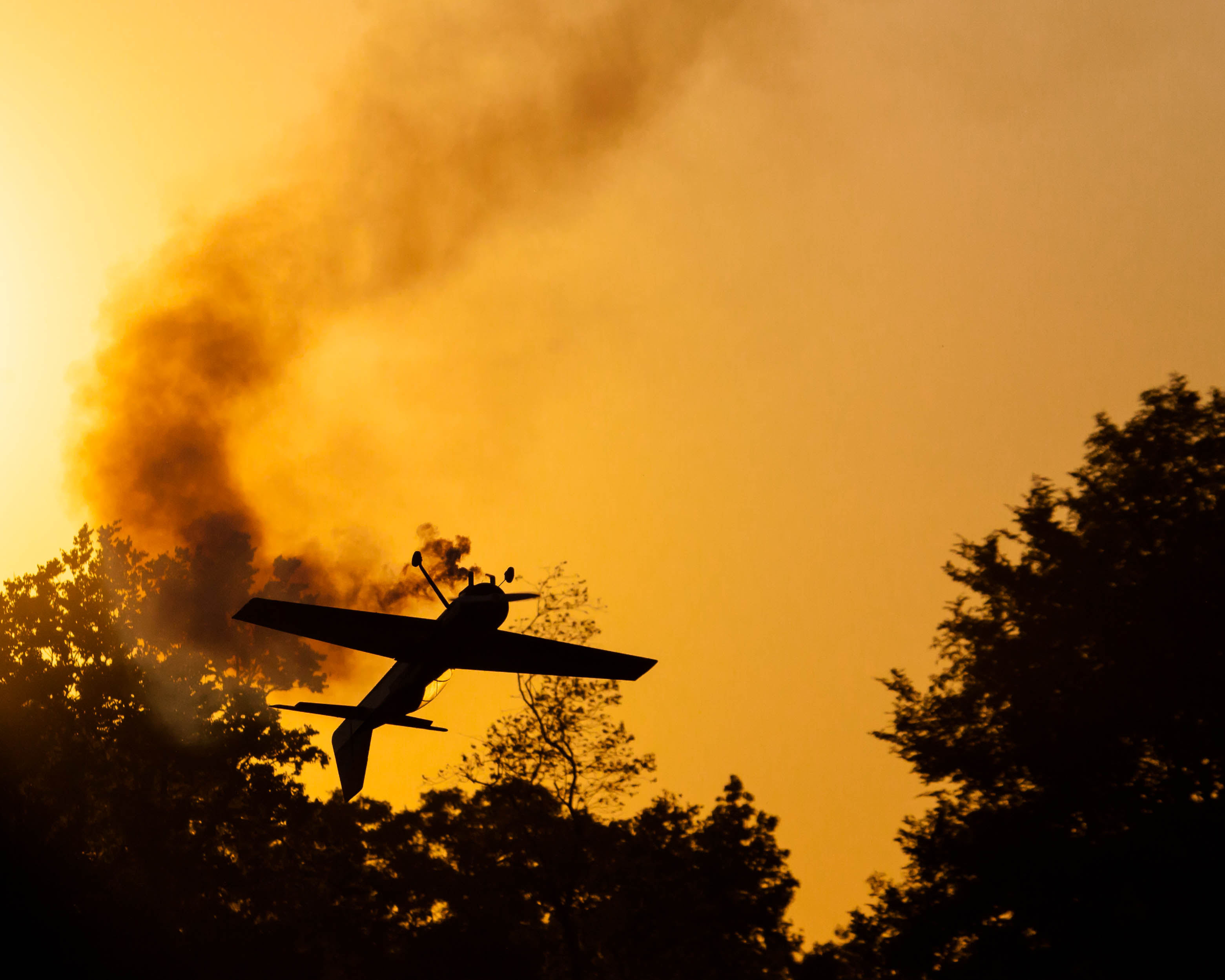 Today was another beautiful day for RC action in the heart of South Carolina.  Once again, “Joe Nall Week” is hitting record attendance.  By Tuesday evening, the official pilot count was 1,018. That’s 100 more than the same day last year.  Flight lines were very busy from first light until several hours after dark.  With the increasing popularity of LED illuminated airframes, the night sky was ablaze way past bedtime.

One model you couldn’t miss on the classic flight line was a large Cessna 182 Salvadore Apice brought from Paramus NJ.  The Thailand built TMMY Composites aircraft had a 157″ wingspan, was powered by a DA150, and came in at a whopping 75 lbs.  Salvatore had to obtain a class 1 waiver before flying the model at the Nall.  One cool feature of the model was its use of real aircraft strobe lights.  The airplane looked very realistic in flight, and on the ground the German-made Axel scale pilots really dressed up the cockpit. 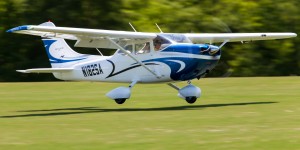 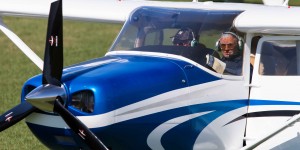 Every year sees more and more turbines at the Nall.  This year, the BAE Hawk was well represented.  One of the flashy and almost out-of-the-box Hawks that turned many heads skyward was this Skymaster model.  It was expertly piloted by Joseph Steklachick of Hermitage, PA.  Even at 8 feet long, a Jetcat 180 provides ample power to pull the model through the air with authority.  Joe states that with all the extra power, he rarely goes full throttle when putting the Hawk through its paces. 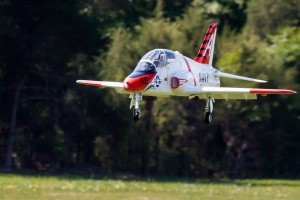 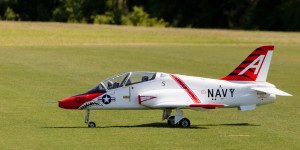 This is only a sample of the thousands of planes on-site.  Joe Nall coverage continues throughout the week.  Stay tuned for more action from all 6 flightlines.