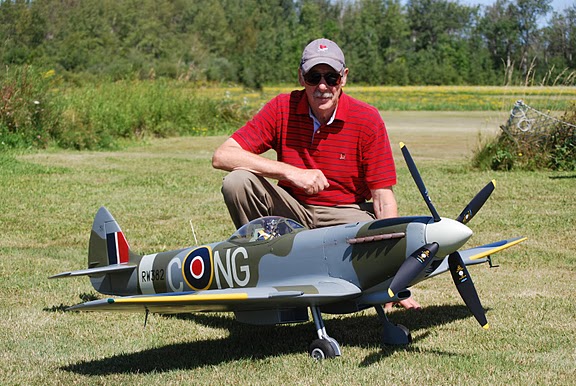 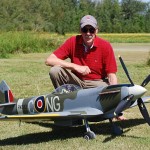 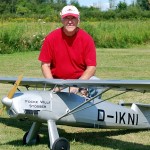 Ron Cochrane with his FW 56 Stosser 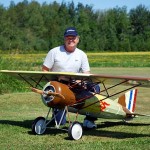 Jim Moss with his Morane Saulnier A1

I’ve got the urge to go report on some nice scale models and I’ve been told this is the place to do it!

This is the Southeast Ontario Zone Scale Championship Eastern Canada US Scalemasters Qualifier Top Gun Qualifier August 6 & 7, 2011 Hosted by the Kawartha Lakes Radio Control Flying Club Inc. Kawartha Classic Scale is intended to be a first class competition for Scale RC aircraft, conducted under the rules of MAAC Scale competition; but also a contest which is low key, where the contestants can have an enjoyable event. Everyone is welcome to compete. The Zone Championship will be open to SE Ontario Zone members. Events: Fun Scale, Sportscale, Standoff, Expert, and Team Scale A MAAC Sanctioned Event Visit our club website at http://www.kawarthaflyers.com