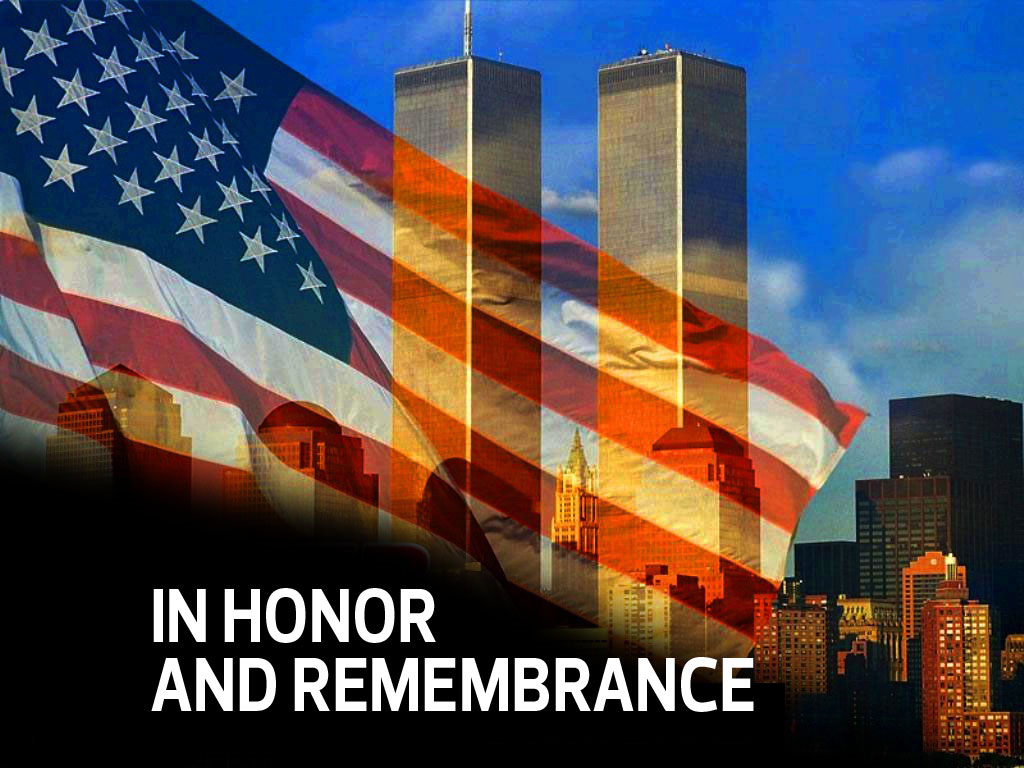 From our sister publication: we at Flight Journal consider it to be an honor to present stories of those who were directly involved in the events of 9/11 as pilots or flight crew. This is yet another view of the event that has shaped our present and our future.

“A colleague relayed this information to us on a conference call at approximately 10:30 a.m. central time at American Airlines headquarters in Fort Worth. One of the flight attendants aboard hijacked American Airlines Flight 11 was able to connect with a manager at her base in Boston and relayed crucial information shortly before the aircraft crashed into the World Trade Center.

“Earlier, I was driving into work on a gorgeous Tuesday morning. The DJ of my favorite radio station said it was the 11th day of September and just in from the newsroom was a report that a small general aviation aircraft had hit one of the World Trade Center towers. I thought to myself, ‘How horrible’ and figured that someone flying solo had probably had a heart attack at the yoke or something.

Read the story published in honor of the 10th Anniversary of this horrific event, click here 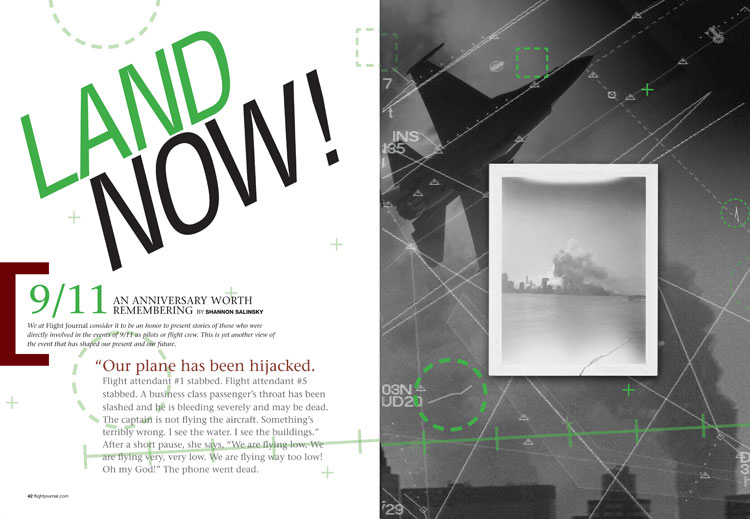