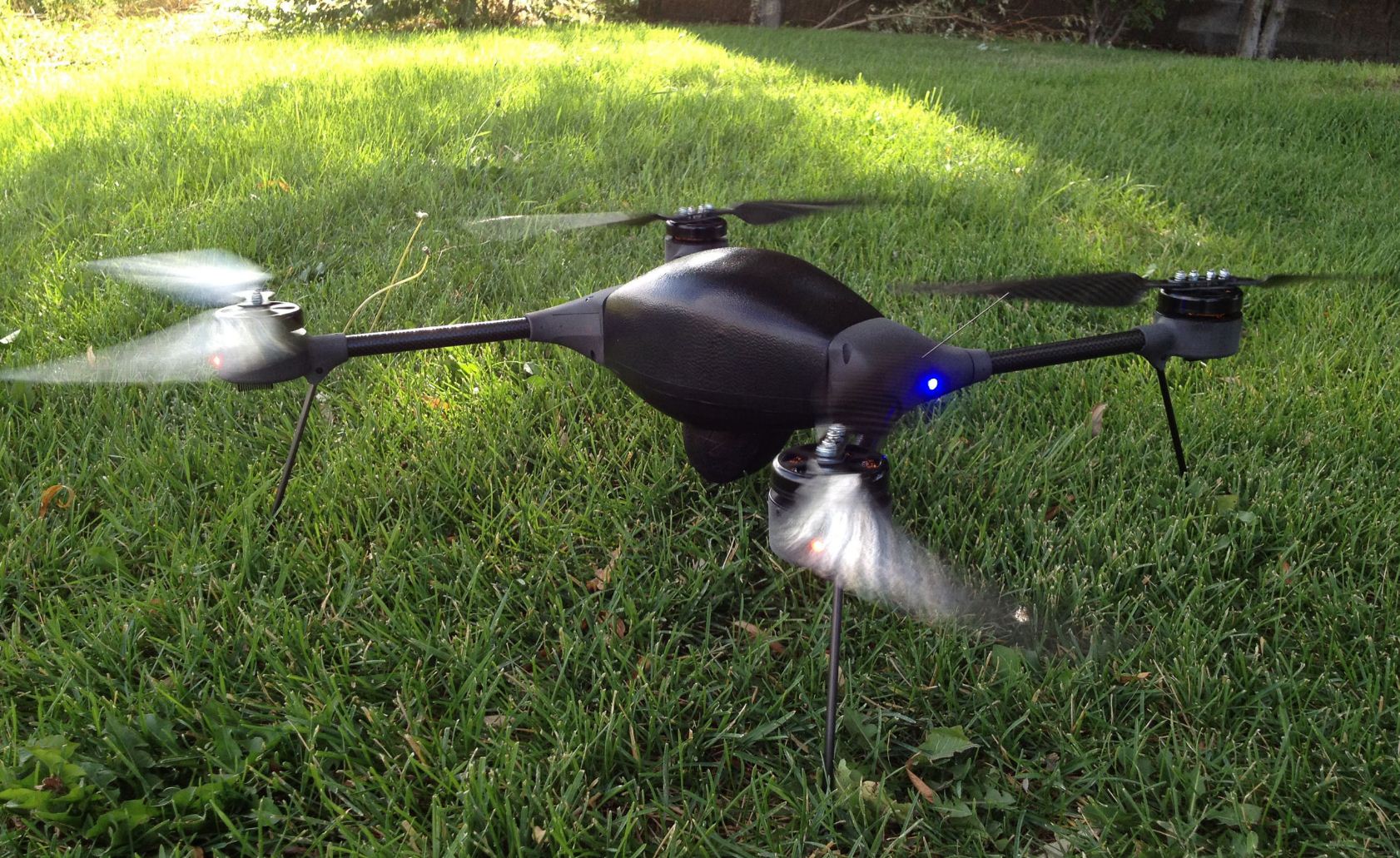 This new recon quad can go from box to flight in just a few minutes and can fly for over 40 minutes! It even has built-in autopilot so the pilot doesn’t need to have previous RC experience. Watch the video and check out the controller with built-in screen … very cool! Thanks to AzoRobotics.com’s Nick Gilbert for this story and Lockheed Martin for the video.

The new small vertical take-off and landing (VTOL) unmanned aircraft system from Lockheed Martin Procerus Technologies has been unveiled. This versatile solution provides an instant clear picture of any specific scenario, and serves to be the best solution of choice for first responders, warfighters, and for those in urban, small cluttered environments.

The compact, portable VTOL is being incorporated with Lockheed Martin Procerus Technologies’ proven Kestrel 3 autopilot, and effective for instant implementation in up to 40 minute-long operation. The foldable VTOL platform can be dismantled and packed into a compact unit, without requiring any special tools for assembly.

The VTOL is capable of landing and collecting surveillance data from a remote location, followed by taking wings to reach its destination.