I read with great interest what Greg Hahn wrote in the April issue. I must agree with most of what he said in his “Speed, Props, and Power!” article. It is ironic that he chose a Ziroli Texan as an example. In 1982, Nick Jr. and I each built my 101-inch AT-6 and powered them both with 2.4ci (38cc) Koritz engines. 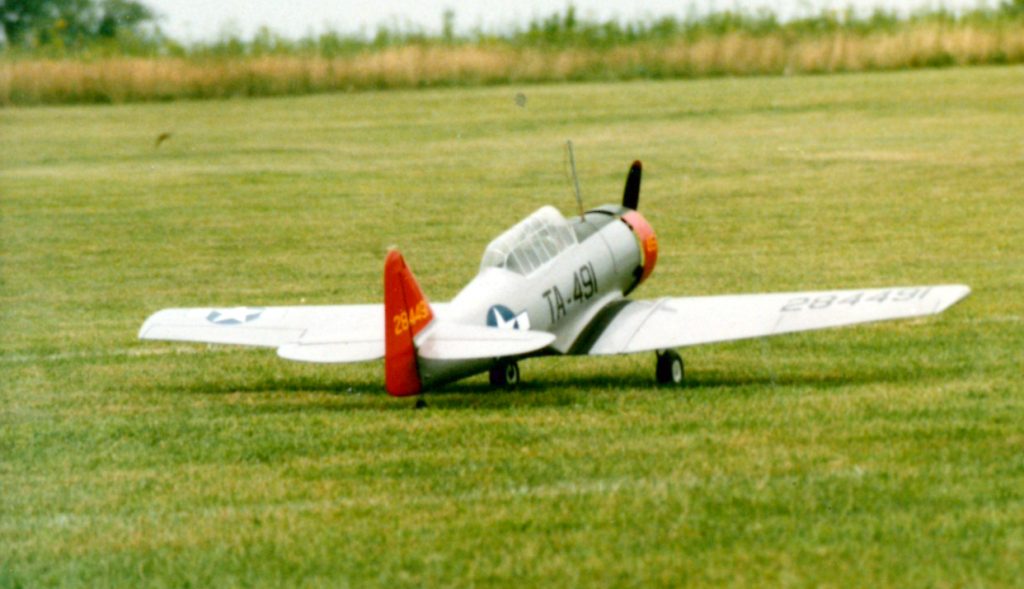 We were very happy with their performance and flew them at many events. I also flew my 94-inchspan P-40 Warhawk with a Quadra 35, although it was a little light on power and made you pay attention. There is no doubt that, today, modelers do overpower their scale models. If you mention it, the response is usually, “I can always throttle back.” Greg is also right about horsepower ratings. If you can get more than one horsepower per cubic inch out of a scale model engine and prop, patent it. What I don’t agree with Greg on is the importance of scale speed. They all fly too fast and are seldom judged properly.—Nick Ziroli Sr. 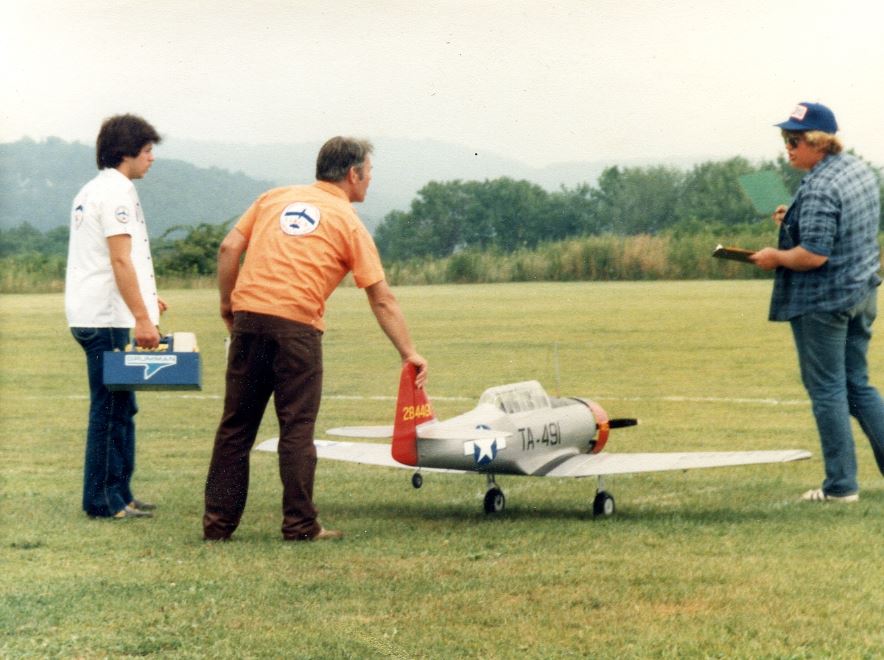 Nick, it’s great hearing from you. I also agree, and follow Greg’s formula for power loading and propping my engines a little bit on the bigger side. Considering the feedback we’ve received, I think his article has opened a lot of eyes. Thanks so much for writing.