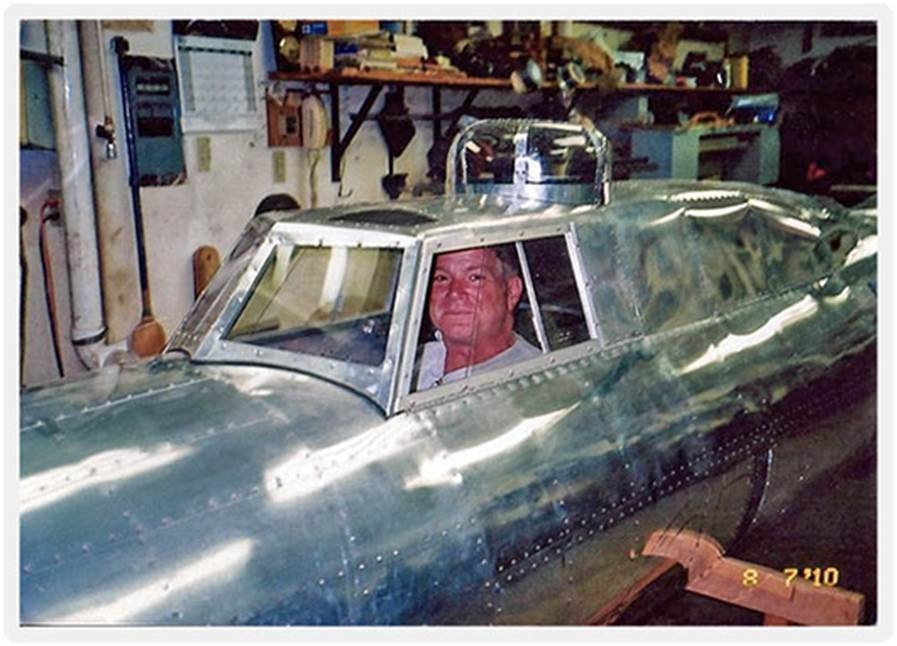 I just got the update on the really cool project 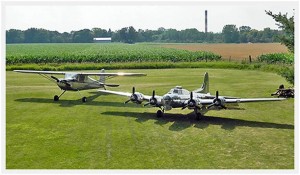 Some new pictures surfaced last evening on the Bally Bomber facebook page showing Jack Bally’s incredible 1/3 scale B-17 replica fully assembled and sitting next to a Cessna 140. Wow! The mind is really tied up in a knot trying to process what’s seen there… it looks like a model but sooo big – but then it looks like a real B-17 but sooo much smaller!

This project, coming to life in Dixon Illinois, has to rank as one of the most fascinating homebuilt aircraft projects of all time. It’s the kind of idea that weird people like me dream up but rarely does anyone actually follow through. With an estimated 20,000 hours of labor required to build this cute little beast, it’s understandable why. With a 34ft 7in wingspan, estimated 1,800 pound weight and four 60hp engines for a total of 240hp, the Bally Bomber is just pure awesome! Be sure to check out the hundreds of pix from the build process along with additional info atTheBallyBomber.com 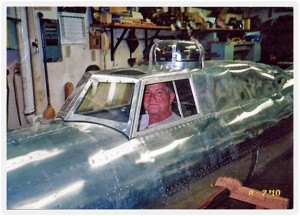 The project was started back in 1999 and is just now nearing completion. The airframe is all scratch built (of course) and made out of aluminum. The main gear retracts just like the real B-17, and has proven to be the most complicated part of the project. The engines are the Hirth 3002 4-cylinder 2-stroke that usually have a reduction unit and make about 80hp. Jack chose this engine because of its size… it was small enough to fit inside a properly scaled nacelle. However, to make it fit properly, the reduction unit is removed which will bring the power down around 60hp each, with the engines spinning the 46.4″ diameter props at about 3,300 rpm. 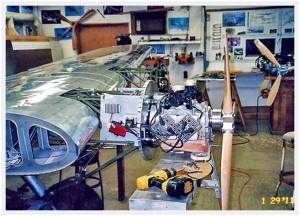 Even though the airplane looks finished, I noticed in a Facebook comment last night that they say there’s still some wiring, plumbing and detail work yet to complete. It would appear that the first flight is still off in the future a bit. Mostly that means that there’s little hope of seeing the Bally Bomber at Oshkosh in a few weeks. There’s little doubt in my mind that whenever this fabulous piece of work gets to Oshkosh, she’ll be the Queen for the entire week!

The accuracy in the scale shaping is simply fantastic!  (photo: theballybomber.com)

The accuracy of the shapes and scaling look excellent on this project. I remember back in the 70’s there were several scaled-down military one-of-a-kind replicas, but most all failed to get the profiles, proportions, or prop scaling correct… the Bally Bomber appears to be getting it done right. Bravo! 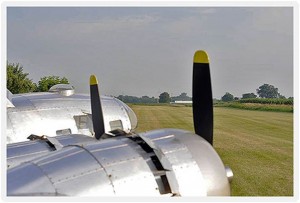 Can you even imagine how cool it would be to see this 1/3 scale B-17 in the air! No doubt the videos of the first flight will be a huge internet sensation… stay tuned to the Bally Bomber facebook page for updates on the first flight.