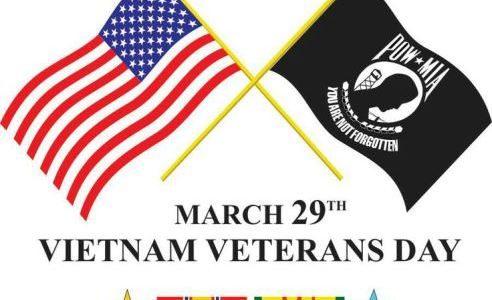 On this day in 1973, the last combat troops  left Vietnam. While the conflict officially ended on April 30, 1975, Americans commemorate National Vietnam War Veterans Day on March 29. The day acknowledges the 2.7 million Americans who served in Vietnam, the 304,000 who were wounded and the 58,000 who were killed in action during the war. 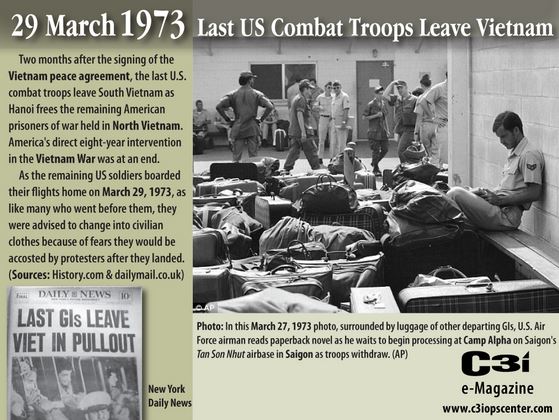 Thank you to all the vets for your service.