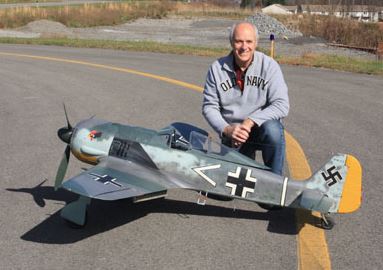 MAN always seeks out the best scale models to share with its readers and this one has a track record that’s hard not to be impressed with. Few RC models can design, build, paint and finishe a classic WW2 fighter and then bring it to national contests and win the Best-in-Show award. That’s what Jeffery Fiscus Bridgeport, WV did with his amazingly detailed Fw 190, when he walked away with the gold at the 2015 WRAM show in Secaucus, NJ. But wait! There’s more… Two months later, Jeffery brought his Butcher Bird to the Toledo show and brought home a 2nd place win in the Designer Scale category and the People’s Choice Award.

Here’s some sneak peek shots of Jeffery’s amazing airplane, which will be featured in the upcoming October 2015 issue of MAN 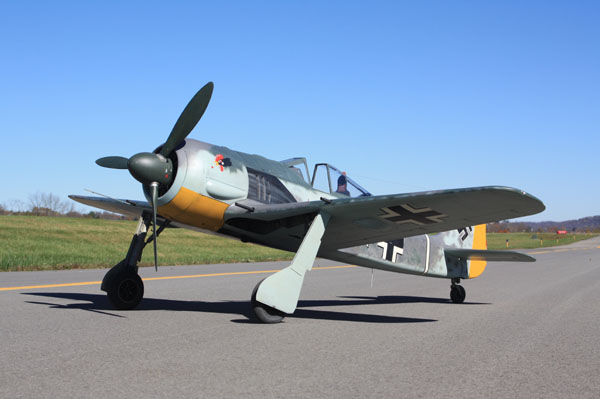 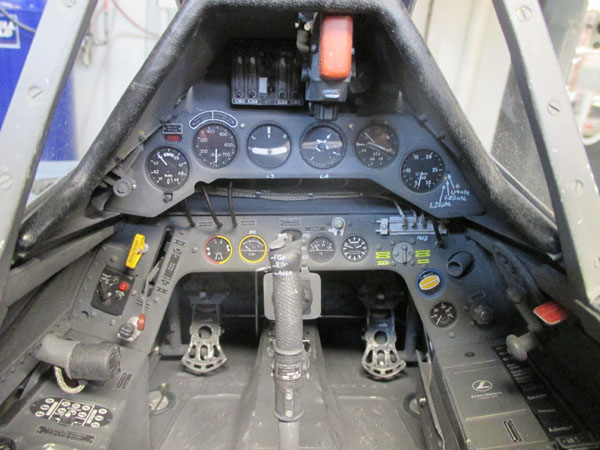 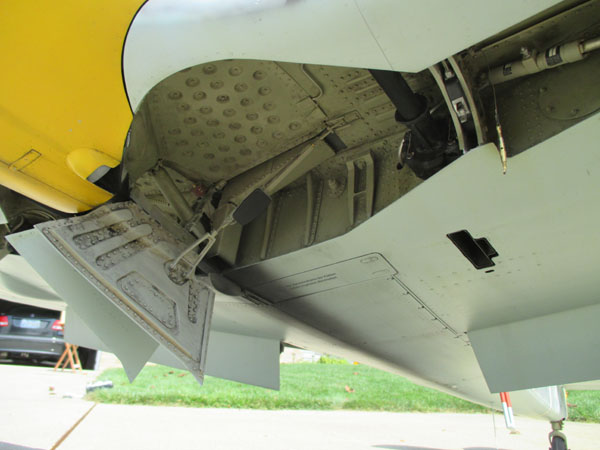