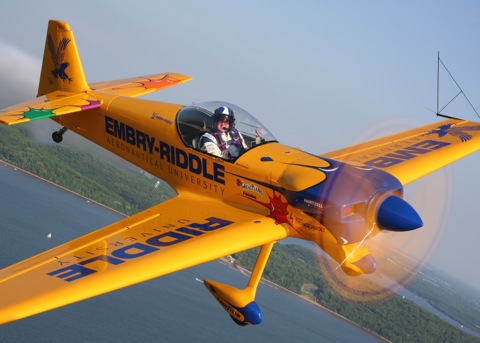 Recognized as an extraordinary aerobatic pilot, Matt Chapman thrills millions of airshow fans each summer. He began flying aerobatics in 1984 and quickly worked his way up to the highest level of competition aerobatics – the Unlimited category. Recognized for his skills, he won one of only five slots on the U.S. Unlimited Men’s Aerobatic Team in 1996 and 1998. At the 1998 World Aerobatic Championships, Matt was the highest-ranking American pilot, finishing third in the world with a bronze medal. He led the Men’s Team to a silver medal. Along with this impressive finish came the coveted Hilliard Trophy, awarded to the highest finishing U.S. pilot at the WAC. Matt also won the prestigious International Aerobatic Club Championships in 1994 and the Fond du Lac Cup in 1995. Matt’s exciting competition aerobatics led him to airshow performing. Matt is both a solo performer and flies formation in a thrilling show with fellow performer Mike Mancuso.

Matt has flown in front of millions of fans at airshows all over. He has appeared on ESPN, ESPN2, Fox Sports Network, Real TV, The Learning Channel’s “Amazing America” and SpeedVision.

Matt is also a respected airline captain with tens of thousands of flight hours. In addition to all that, Matt is a respected voice in the airshow business, with a reputation for safety and diligence. Matt is also our very good RC flying buddy and he enjoys building and flying RC aerobatic and scale aircraft.

business end of the Lycombing engine and 3-bladed prop 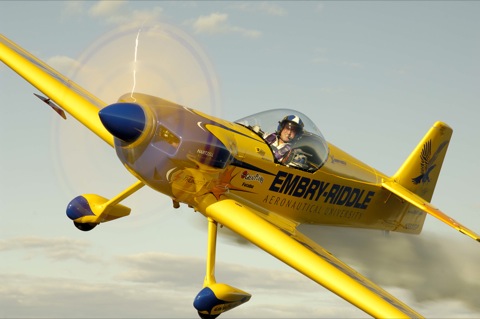 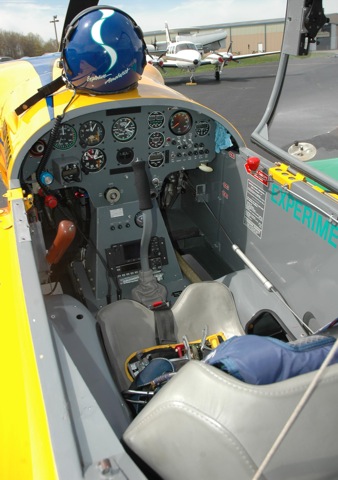 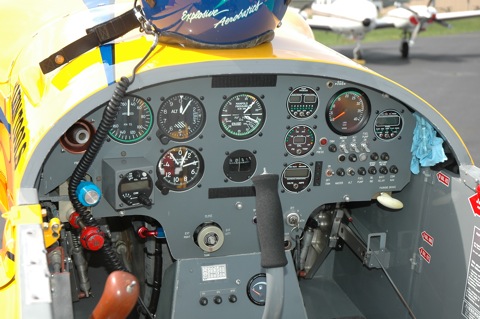 Matt and Gerry with CAP 580 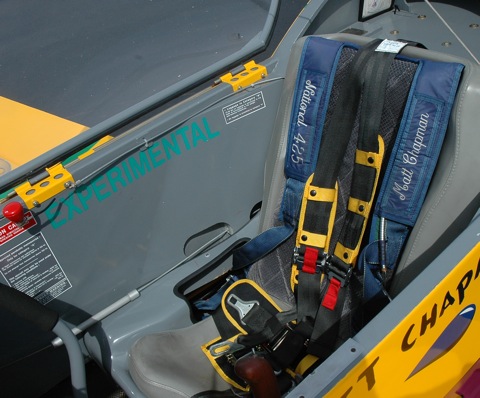 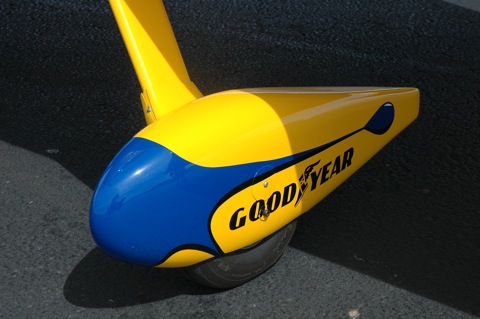