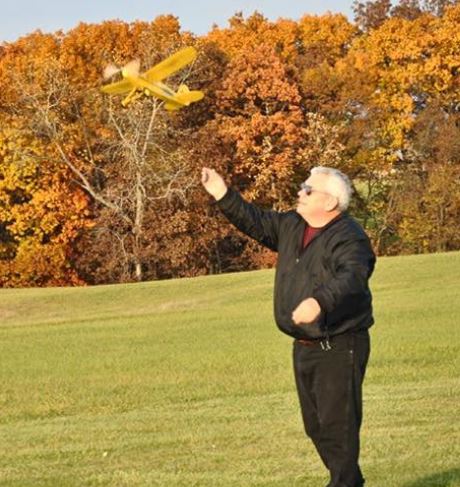 Good friend and long-time RC modeling inspiration, Mike Gretz passed away January 15, 2016 in St Paul, MN. All of us here at Model Airplane News are deeply saddened and we offer our heart-felt condolences to his family.

Mike’s long and distinguished modeling competition career spanned over 30 years and includes many honors, including six more appearances on the US World Championship team (1 time as US Team Manager); FAI Distinguished Performance Award at 1976, 1984, 1986, and 1988 Scale World Championships; and many placements in the AMA National competitions. He is the only person to win first place at the AMA National Competition in Control Line Scale and Radio Control Scale.

Mike was born January 26, 1952 in Mankato, MN., and throughout his years, his interests in history and his love of family came together as he collected, researched, and shared family history stories. He was known for his ability to recollect great details and share them for others. It wasn’t long into his life, though, that he found an interest that would lead to a bright career and lifelong passion – aviation. Starting with balsa gliders and rubber-powered models, he experimented and made modifications to make his planes fly better. Watching his uncles building and flying model airplanes, his passion for the hobby overtook his interest and he purchased his first model airplane at age 16. Within two years, he entered and won his first flying competition and, within six years, he placed 4th overall in his first World Championships as a member of the US Team. 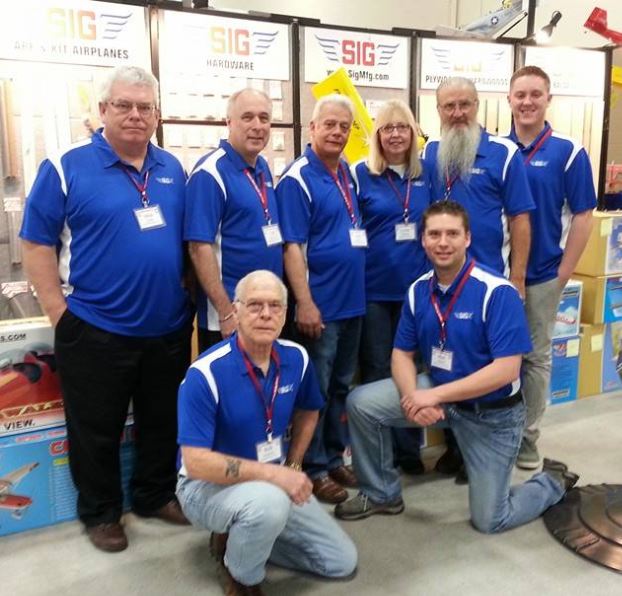 Mike, (far left), was a big part of the Sig Mfg. team and was always happy to chat with modelers at trades shows.

Mike was hired by Sig Manufacturing in Montezuma, IA in 1972. It was here that he met his wife Doris Hester, and they were married on January 12, 1973. Mike made a 44-year career out of his love of the model aviation hobby, and as he said many times, “he was just toymaker”. At Sig saw he fulfilled various roles, but he is most well-known for his dozens of aircraft designs, most of which have become very popular because of his hallmarks of quality and detail. His leadership and foresight helped Sig Mfg., through corporate changes and the dramatic shifts in the hobby over the years. With his assistance and inspiration, Sig Mfg. became one of the very first major manufacturers in the hobby industry to offer laser-cut model airplane kits.

In 1997, Mike teamed with Shawn Elliot of the Experimental Aircraft Association (EAA) and co-founded the KidVenture program, which introduces youth to model airplanes. Initially the program allowed participants to experience flight using gas-powered Control Line models. It has grown throughout the years to incorporate building and flying a Free Flight model, demonstrations of Radio Control park flyers, model rockets, flight simulators, and many other aviation-oriented activities for kids. Every year, approximately 2,000 kids attend KidVenture to experience the thrill of model aviation. 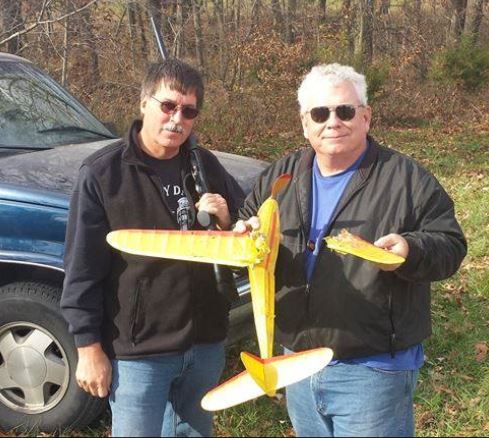 Mike’s influence and passion reached beyond model airplanes, though. He was actively involved with many organizations, including the Antique Airplane Association and Air Power Museum (as President) as well as spearheading a historic restoration at Naval Air Station Ottumwa. Aside from model construction, Mike had a strong talent for writing and photography and he had been published in MA several times, covering the Nats Radio Control Scale championships. Other articles, photographs, and model construction articles have been published in Model Airplane News and other modeling magazines.

He was an avid researcher, historian, teacher, and mentor, and he taught hundreds of beginners to fly model airplanes. He was a very active person with many passions, but in all cases, he loved to teach others and share his experiences, especially with his grandkids.