The Indian River Kontrol Society held an event on August 15, 2015, in celebration of Model Aviation Day. Modelers from around the state of Florida braved threatening weather earlier in the week and brought the promise of sunshine and light breezes!

Models and other hobby related products were donated by the following vendors: 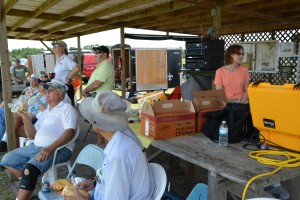 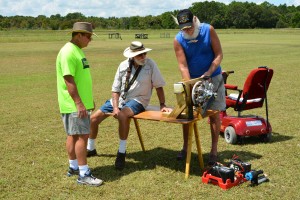 Some took advantage of the day to break-in a new engine! 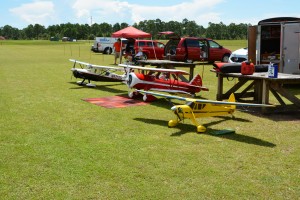 Dave Laver’s Waco from balsa USA. It has a large 116″ wingspan. and powered by a 3W 150. The Decathlon is by S Squared and has a 135″ Wingspan, powered by an 85cc engine. In the foreground appears to be a large Rascal. 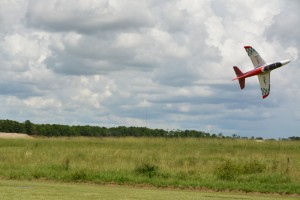 One of Rich’s subjects performs a knife-edge pass. 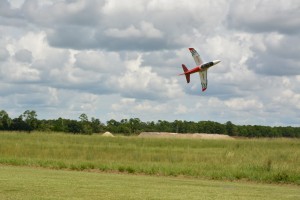 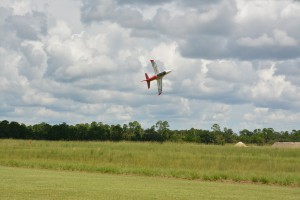 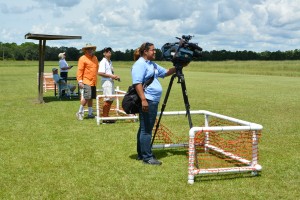 local NEWS media made a visit. 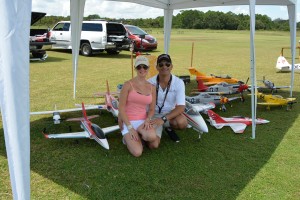 Richard Baker of R/C Informer and his girlfriend Aimee was one of the sponsors for this year’s event. Rich brought along some of his “subjects” he reports on, in his website: rcinformer.com 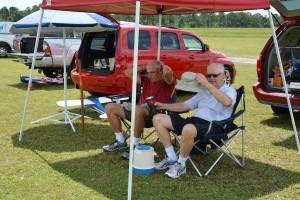 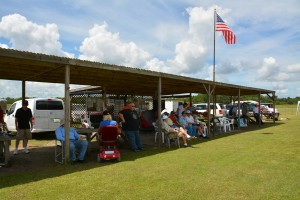 Wherever there is shade…… 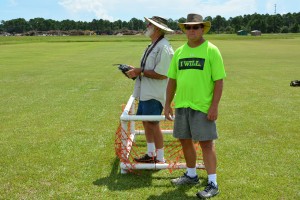 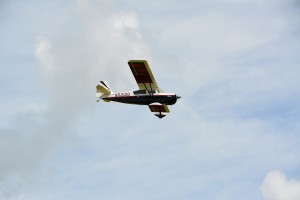 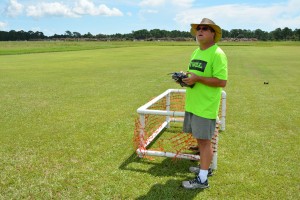 Dave Pilots one of his Balsa USA aircraft. 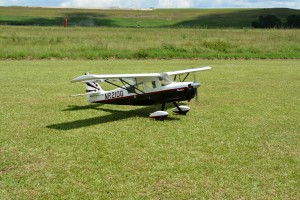 A closer look at this fine looking aircraft. 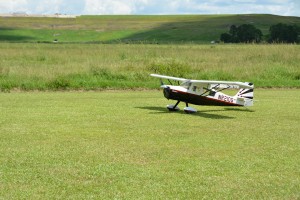 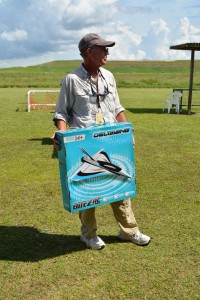 Roger Harden wins one of the raffles. 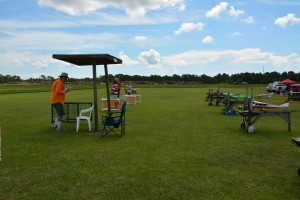 Some of the action… 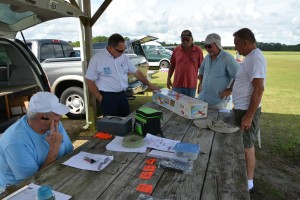 Volunteers ensure everyone is registered to fly. 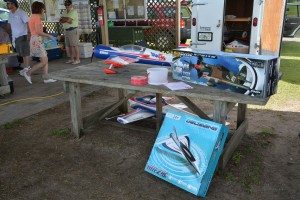 This year’s donations, from entrants and supporters totaled just over $700.00. Everyone had a great time for a great cause!!