First flown in 1969, the Aérospatiale/BAC Concorde was a British–French turbojet-powered supersonic passenger airliner that was operated until 2003. It had a maximum speed over twice the speed of sound, at Mach 2.04 (1,354 mph at cruise altitude), with seating for 92 to 128 passengers. Concorde entered service in 1976 and continued flying for 27 years. 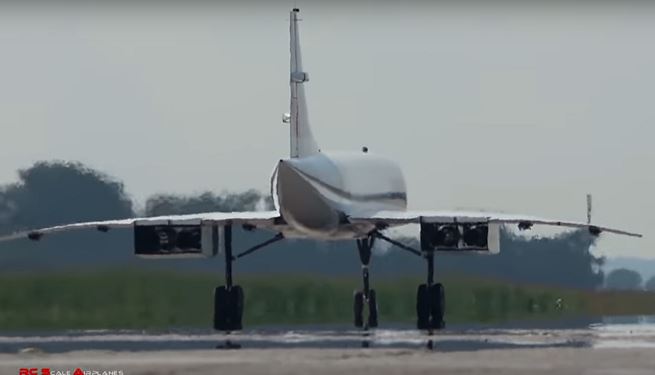 This amazing 30 foot long RC Concorde really redefines the term giant scale and when you consider it’s powered by four turbine engines, you gotta sit up and take notice. Here’s a video of its successful maiden flight. 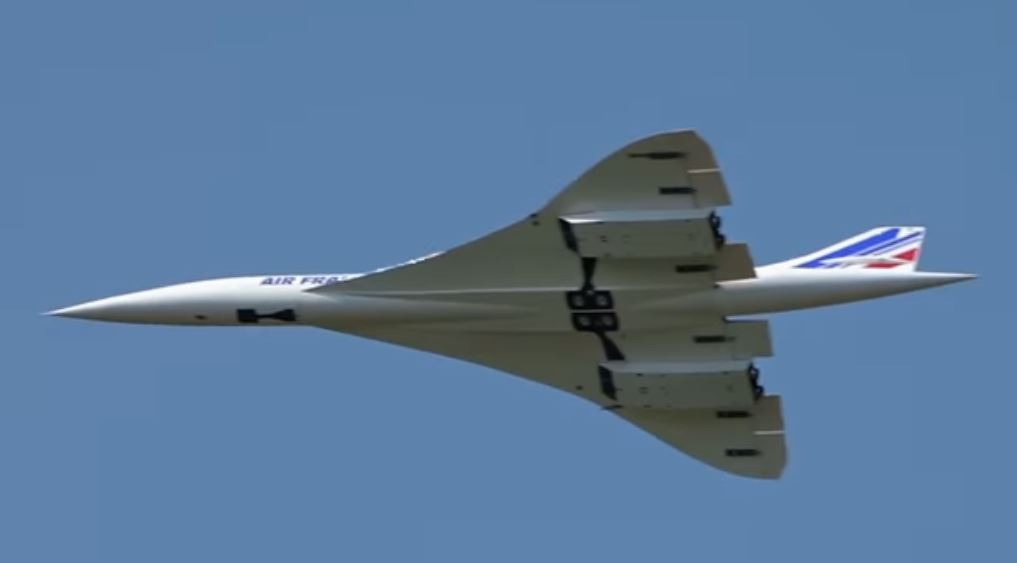 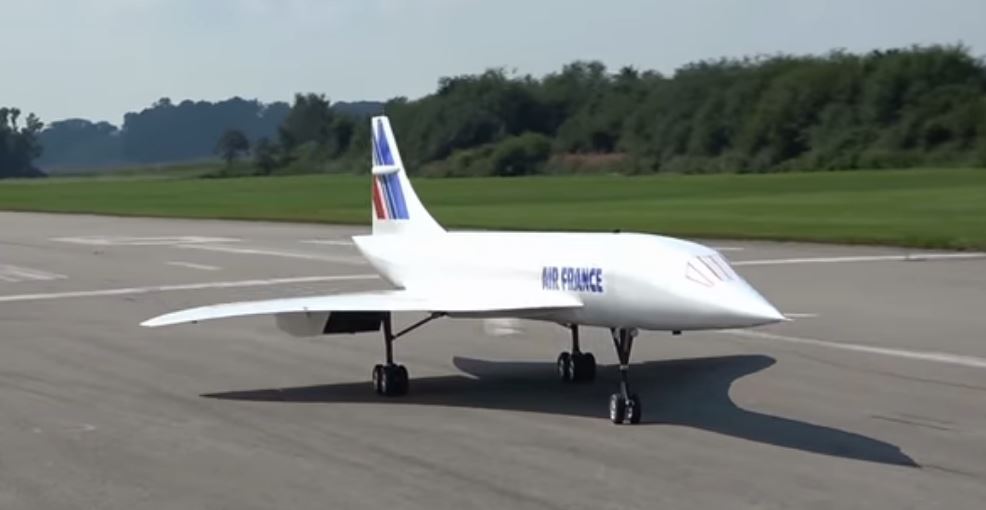