When we ran a number of photos of my 109″  “monster” Bronco in the Ultimate Electrics M.A.N. special issue, I was amazed at the interest level from readers. Although powering it with electrics (Hacker A60’s, Opto 99 ESC’s, and 2 12S 5000mAh Li-po packs) was fairly pricey at the time, it was something I just “had to do!”. In keeping with the rapid growth of electric power in general and the number of suppliers feeding the market, I am convinced that the propulsion systems I chose could be duplicated today for significantly less cost or EVEN MORE performance had for similar $$. The chices today for electric power are amazing and there’s no reason to think that it wont continue to get better! The Bronco was flown in Pro-Am at Top Gun by my friend, Sean Curry, who did a great job with it. Over the two years that he had the model, I decided to make some airframe improvements and see what it would do with gas power engines. So, you guessed it, I built another! Interestingly enough, the GAS version came out lighter than the electric, quite a bit lighter. The electric tips the scales at 52 lbs while the gas comes in at 46. It wasn’t til I remembered that a fair comparison could not be made unless  I included the weight of the gasoline! Even at that, the gas version still came in at better than 5 pounds lighter! The performance is very similar but the electric has the acceleration/ climb edge but that’s about the only time you’re using full power; at cruise it’s hard to tell the difference with the exception of the sound. The electric, because it is quieter, seems to do things more effortlessly while the gas machine provides the fire and brimstone gas guys have come to love…..especially when you’ve got two of them “talking” to each other on that high speed, low-level pass! Give a BIG twin a try, you won’t be disappointed! 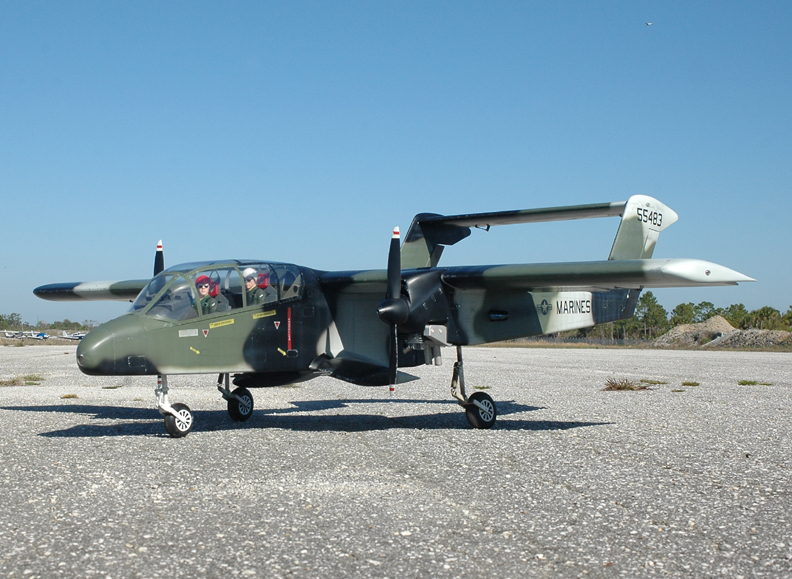 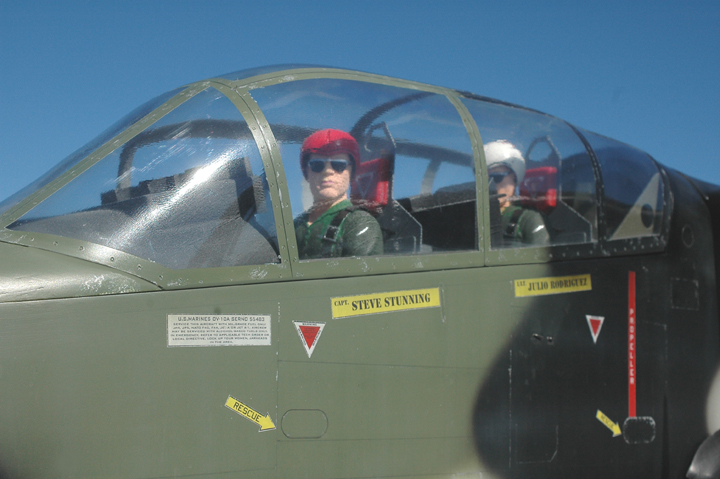 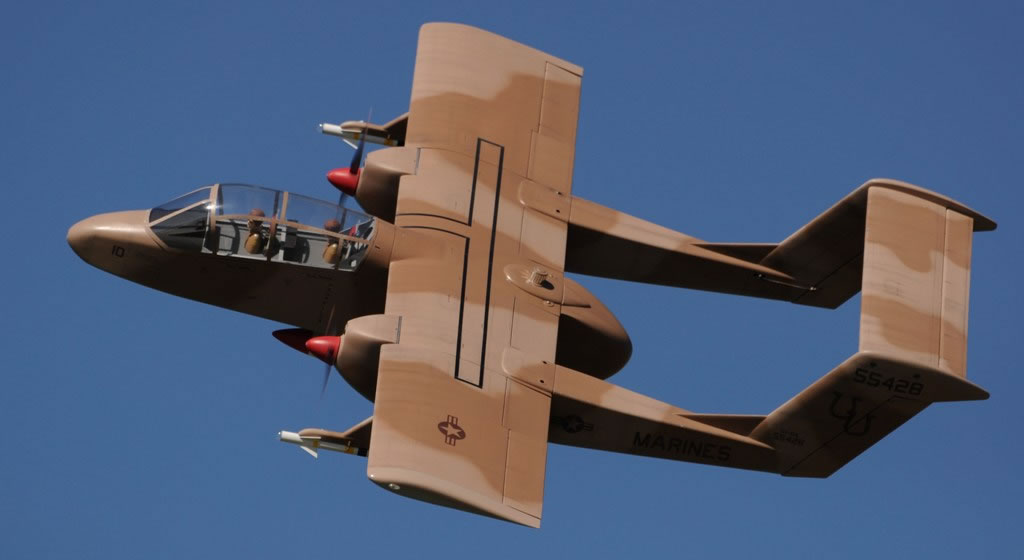 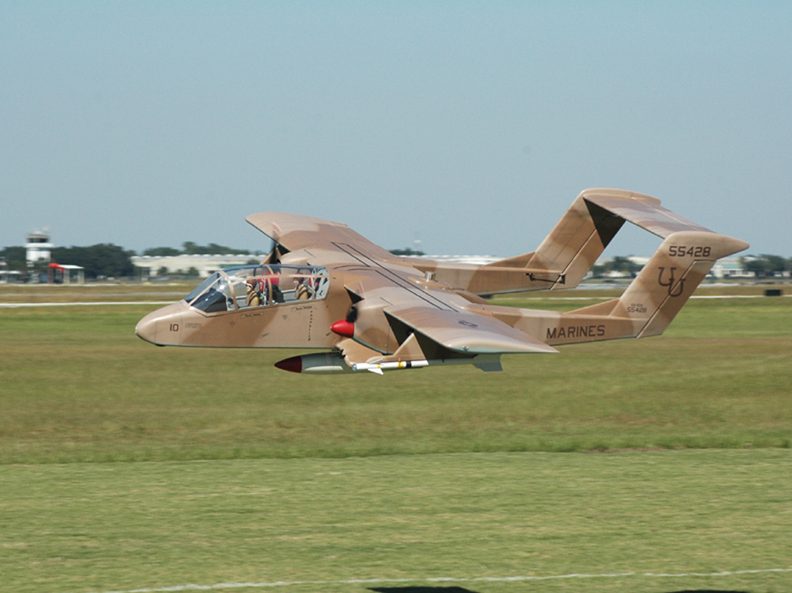 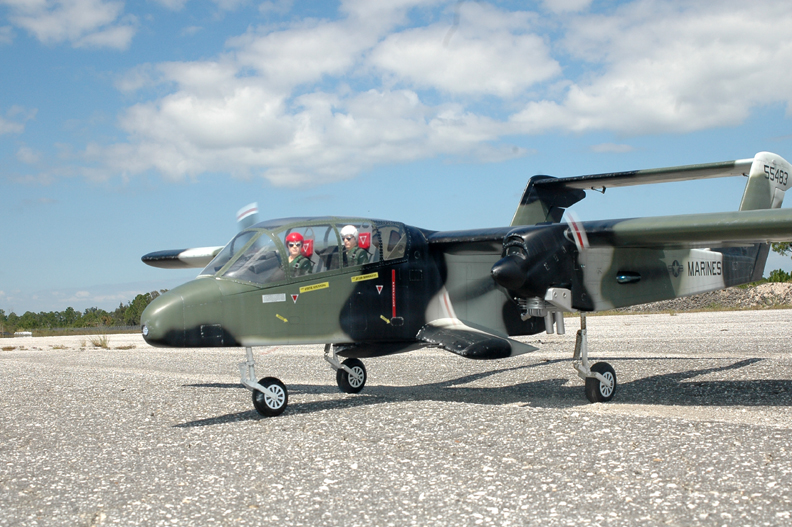