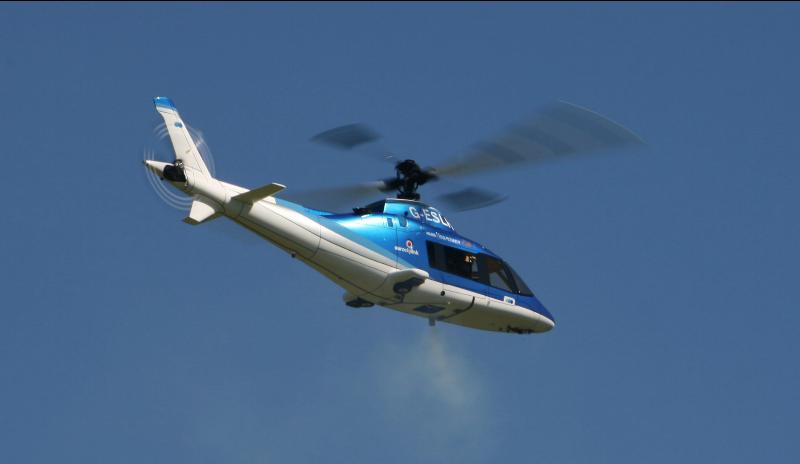 On this continuing issue of trying to cure vibrations, Tony had some issues early on in his nitro scalers with vibration, and an important point to remember is that it’s a scale helicopter.  That means working with the pitch and throttle curves so it sounds like one and flies like one.  Most electric helicopter require a ballistic head speed to fly well, but that won’t be the case with a scaler.  I’d start with more pitch and less throttle to keep the head speed down.  You might even want to switch off the governor for now which might be hurting and not helping.

In summary,  recheck the security of the tail mount and slow down the head speed. You certainly aren’t alone with these kinds of issues.     — Tony

Thank you both for your generous help.  To keep this
within reason I’ll reply in bullet points:

A. Tail boom and support:  I’m using the foam ring and also the cross
braces that tie the upper frame to the former in the doghouse.

C. Governor:  I thought governor gain was the problem (it was with my
450 size Cheyenne), but lowering gain and even switching to fixed
endpoints did not fix the problem.

Blade Balance:  This is the thing that has me stumped.  The CGs and
balance of the blades seem to match up perfectly, and yet the Chaos will
“wobble” slightly at one point during spool-up.  Even in P&B config I
can see some vibration in the vertical fin at flight RPM.  As nice at it
flies, I’ve never been able to eliminate this entirely.  I’m pretty sure
this is my problem, and that this vibration which isn’t a problem in P&B
config propagates into severe vibration when I add the scale body.

This evening I tried just about everything I could think of.  I tried
three sets of rotor blades and two different flybarless heads.
Wondering if my balancer was inaccurate, I even tried systematically
adding and deleting tape from both blades.  I could make the wobble
worse, but I could never cure it.