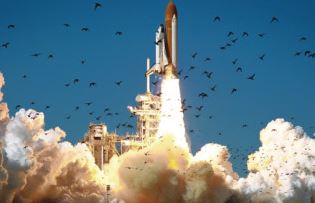 On January 28, 1986, the NASA shuttle orbiter mission STS-51-L and the tenth flight of Space Shuttle Challenger (OV-99) broke apart 73 seconds into its flight, killing all seven crew members. The crew consisted of five NASA astronauts and two payload specialists. The spacecraft disintegrated over the Atlantic Ocean, just off the coast of Cape Canaveral, FL., at 11:39AM EST. 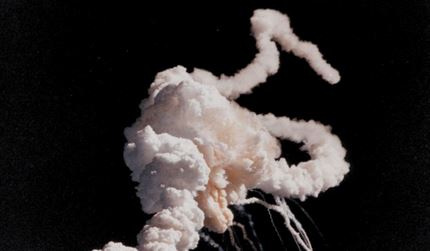 The disintegration of the vehicle began after a joint in its right solid rocket booster (SRB) failed at liftoff. The failure was caused by the failure of O-ring seals used in the joint that were not designed to handle the unusually cold conditions that existed during this launch. The seals’ failure caused a breach in the SRB joint, allowing pressurized burning gas from within the solid rocket motor to reach the outside and impinge upon the adjacent SRB aft field joint attachment hardware and external fuel tank.This led to the separation of the right-hand SRB’s aft field joint attachment and the structural failure of the external tank. Aerodynamic forces broke up the orbiter. 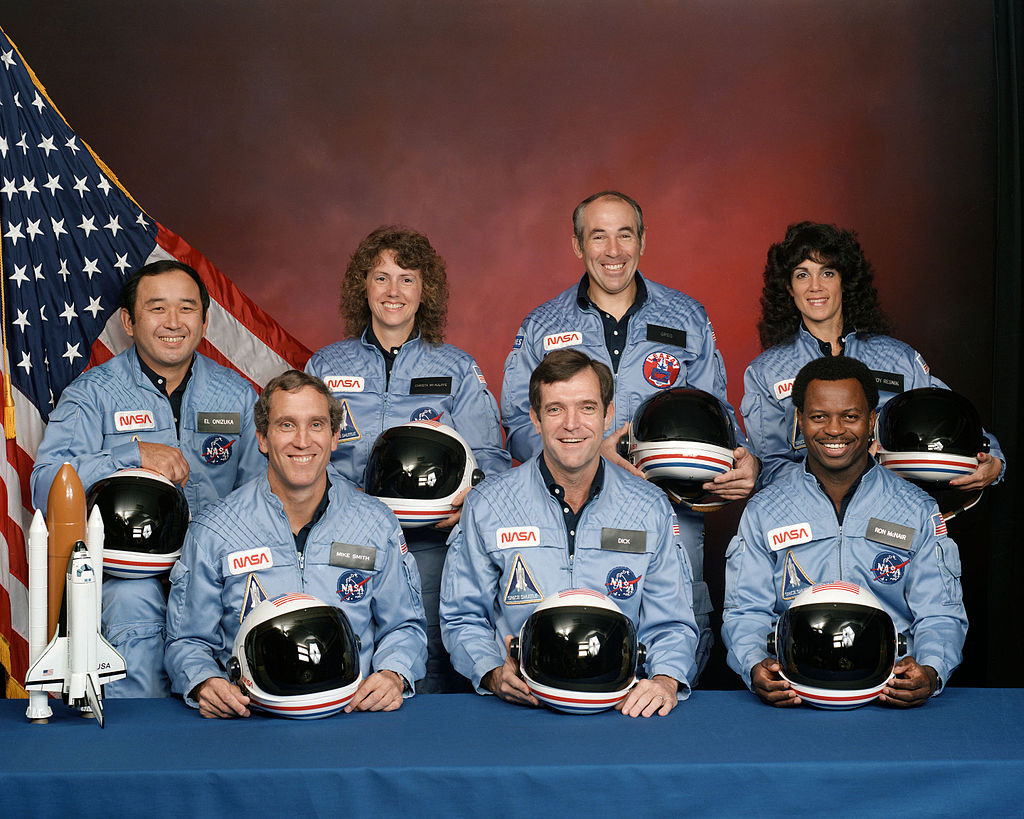 The crew compartment and many other vehicle fragments were eventually recovered from the ocean floor after a lengthy search and recovery operation. A tragic loss for the entire nation.