This year’s winner of the Mr. Top Gun title is Bret Becker who has been a regular competitor for several years with his amazing electric powered XB-70 Valkyrie supersonic bomber which he placed 5th with in Expert last year. 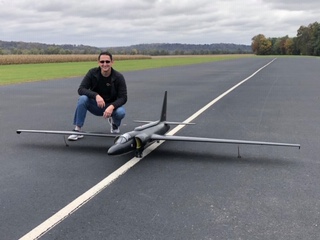 This year, Bret competed again in the Expert class with his all scratch designed and built Lockheed U-2C spyplane. With the static judges awarding his all-composite spyplane a perfect static score of 100 points, Bret also earned Highest Static Score award for Expert class. Bret’s overall score was an impressive 195.667 which earned him the 1st place slot in Expert. 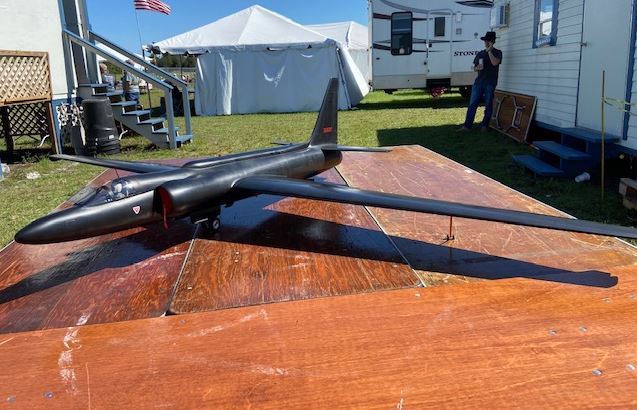 From Dayton, OH, Bret Becker’s all-composite 1/8-scale U-2C took four years to build, has a wingspan of 120 inches and weighs in at a relatively light 22 pounds. It’s powered by a Schlubler DS-82 electric ducted fan unit for Rene Saenz and it is controlled using a Futaba 16SZ. 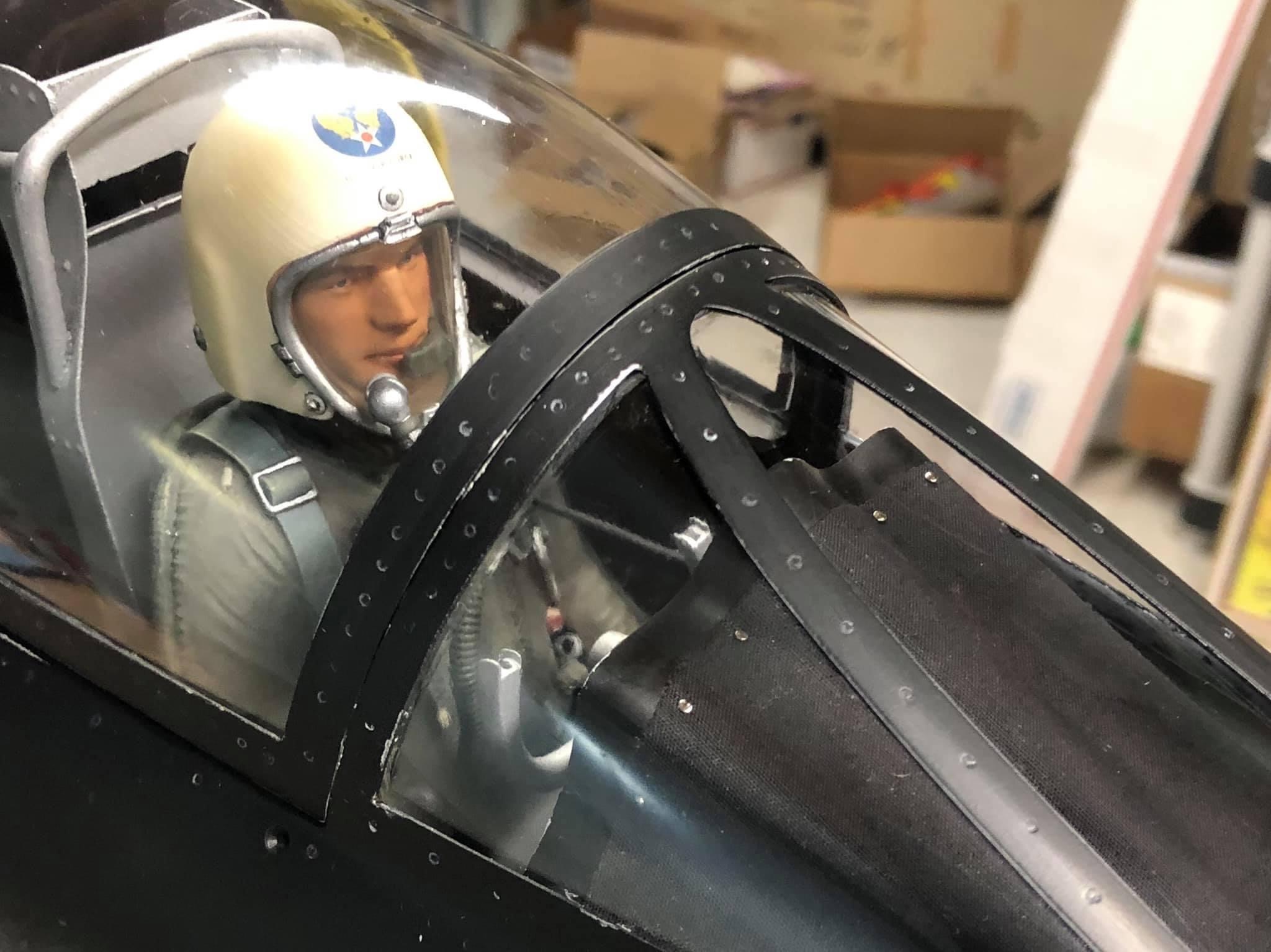 Bret’s high-altitude spyplane is painted in the color scheme of Francis Gary Powers’ U-2 that was shot down near Svedlovsk, Soviet Union on May 1, 1960. The cockpit even has a custom Gary Powers scale pilot figure from Best Pilots. 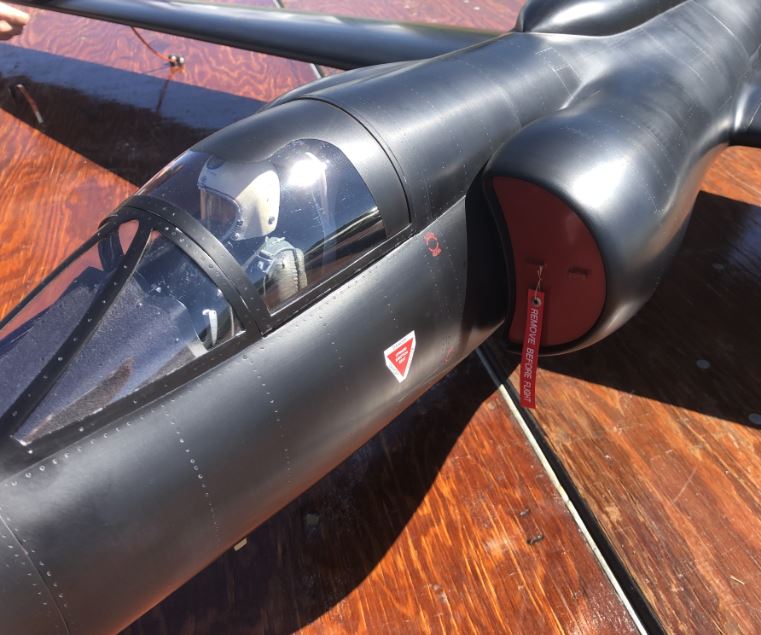 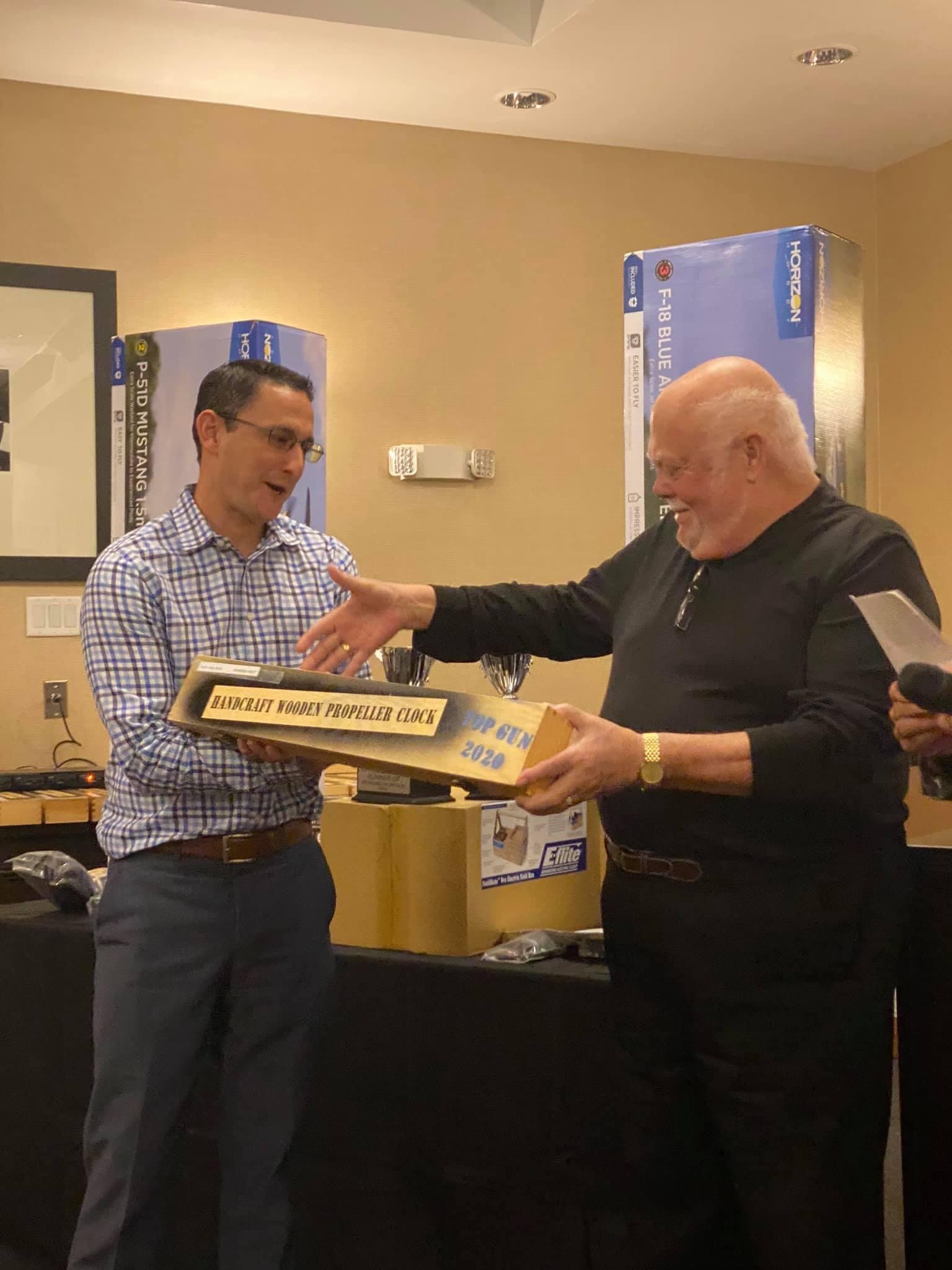 We will have full details and lots more photos of Bret and his amazing award winning U-2 Spyplane, in our upcoming coverage of the 2020 Top Gun Scale Invitational!