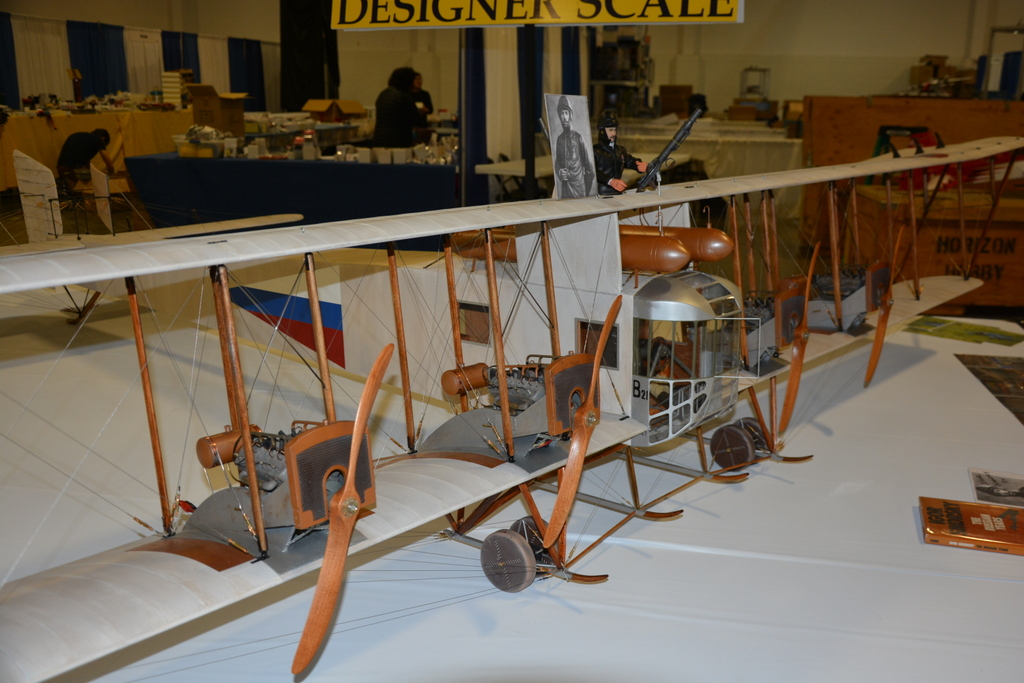 Though we have been keeping tabs on our good friend and long time MAN contributor Sal Calvagna, his latest project has just been unveiled at the WRAM show. Coming in from Holbrook, New York, Sal’s highly unusual and impressive entry is this 1/6-scale Sikorsky Ilya Muromets which was one of Igor Sikorsky’s earlier biplane designs. He has been working feverously to finish the monster biplane so it can be displayed at the WRAM Show at the Meadowlands Expo Center in Secaucus, NJ, and it looks like he made it with time to spare.

Sal Calvagna takes the Best in Show award at the 2016 WRAM Show with his impressive 1/6-scale Sikorsky Ilya Muromets. 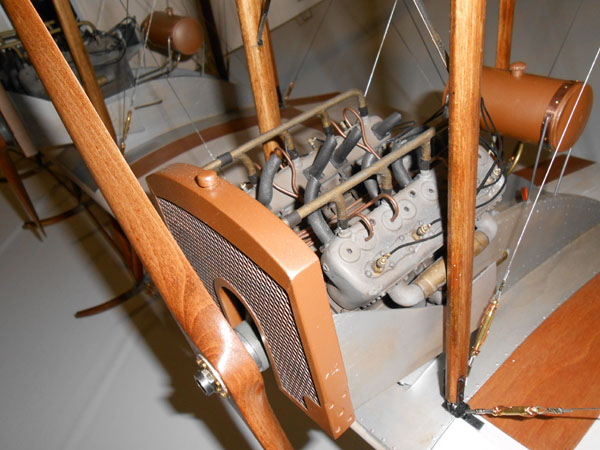 Sal says it took 16 months of work to honor one of the great minds in aviation in the 20th century, Igor Sikorsky. The Ilya Muromets has a 194 inch wingspan and is powered by four Axi brushless motors. It is complete detailed inside and out and most if not all the hardware and attachment brackets is all hand made. Be sure to stop by the WRAM show this weekend and see this amazing model in person! 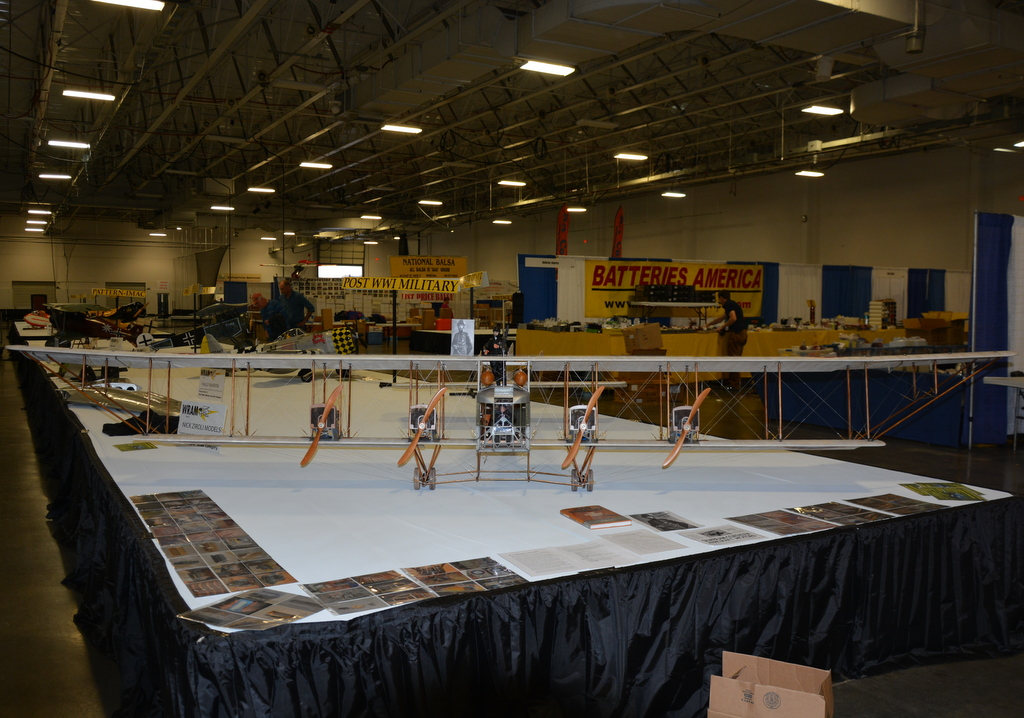 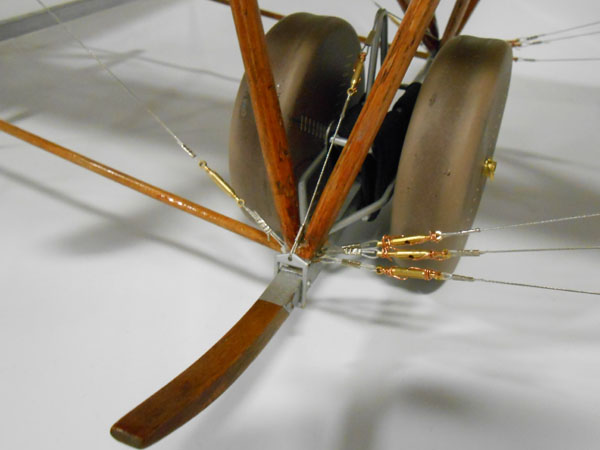 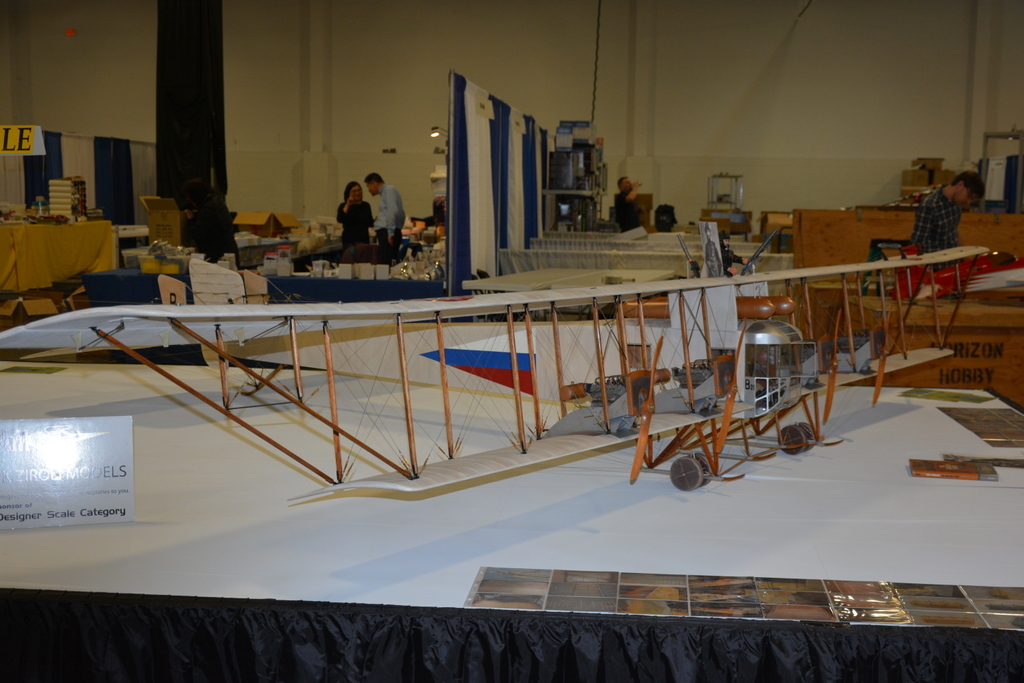 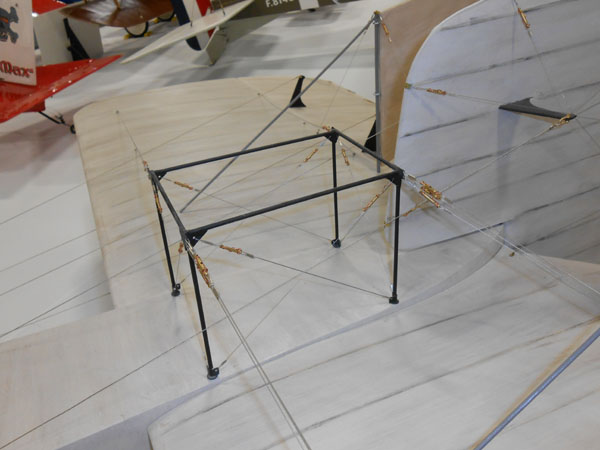 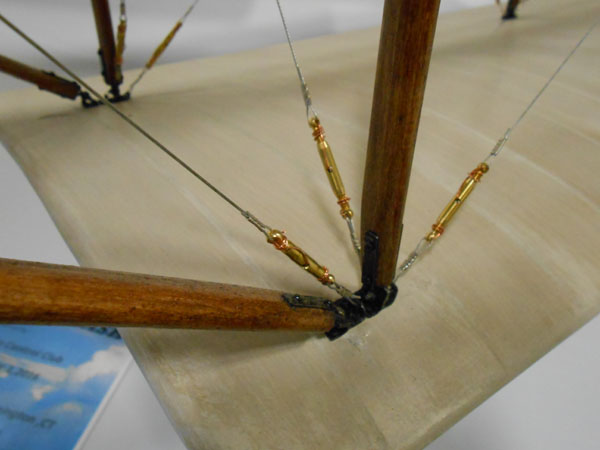 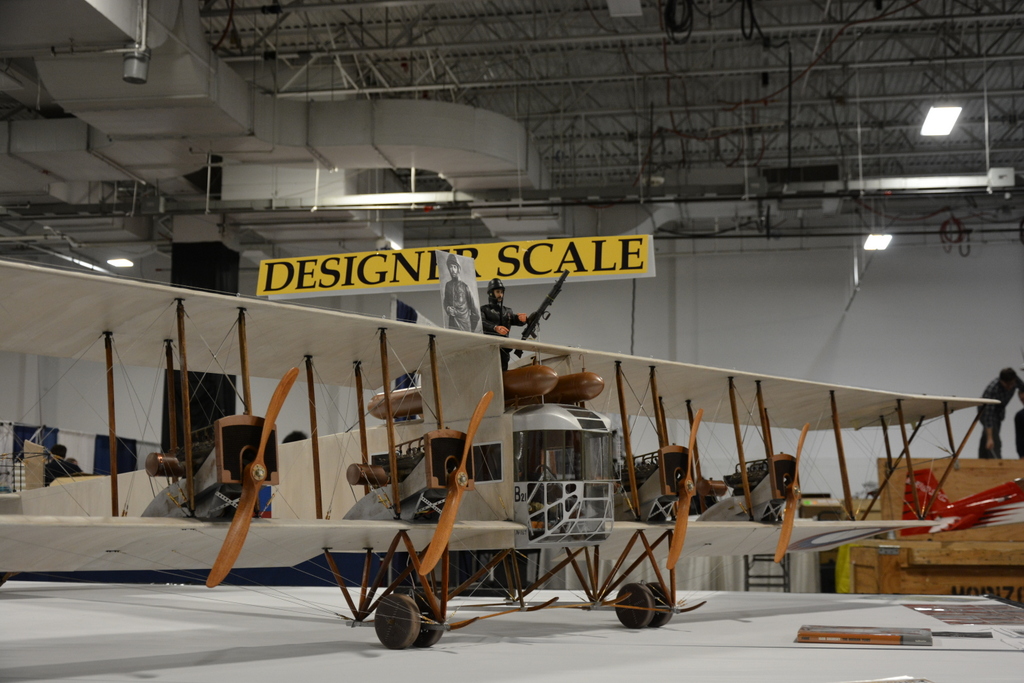