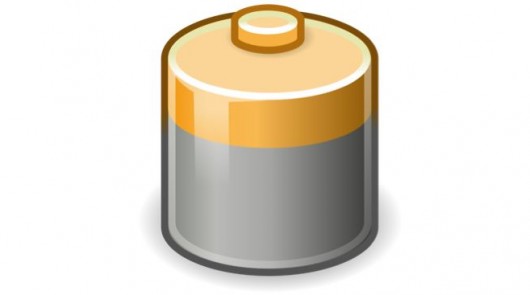 New battery types on the horizon? As we all know any new battery breakthrough will most likely makes its way down to the RC community and give us improved flying time, at least that is what we hope. Because of the giant push in battery power cars, there are many companies and universities out there trying to improve on battery performance and safety.  One such consortium is the PolyZion research projects who are trying to develop a zinc-plastic battery that will be used in hybrid and electric vehicles. Perhaps they may one day be in RC aircraft. Here is a good article about it posted on Gizmag.com, enjoy.

While today’s lithium-ion, lead acid, and nickel metal hydride batteries may offer far better performance than their predecessors, they are still not perfect – they’re heavy, expensive, and have been known to short circuit and catch fire. Now, however, scientists involved in the PolyZion research project are developing zinc-plastic batteries for use in hybrid and electric vehicles. Their aim is to produce a rechargeable battery that is lighter, cheaper, safer, greener and better-performing than anything currently available.

According to the PolyZion website, “The research programmer combines fundamental material and process advances in ionic liquids, rechargeable zinc electrodes, ultra-fast pulse charge injection techniques and conducting polymers, as well as constructing prototype battery units for industry standard testing. The resulting battery device will be low cost, have low environmental impact and have the energy and power density necessary to compete with alternative battery technologies in the HEV and EV markets.”

Because the zinc-plastic battery would incorporate environmentally sustainable electrolytes, it would be easier on the planet to produce. Unlike lithium-ions, it also wouldn’t be prone to catching fire on impact. Its charge-discharge efficiency would be greater than 90 percent and 1,000 cycles … or at least, that’s the plan.