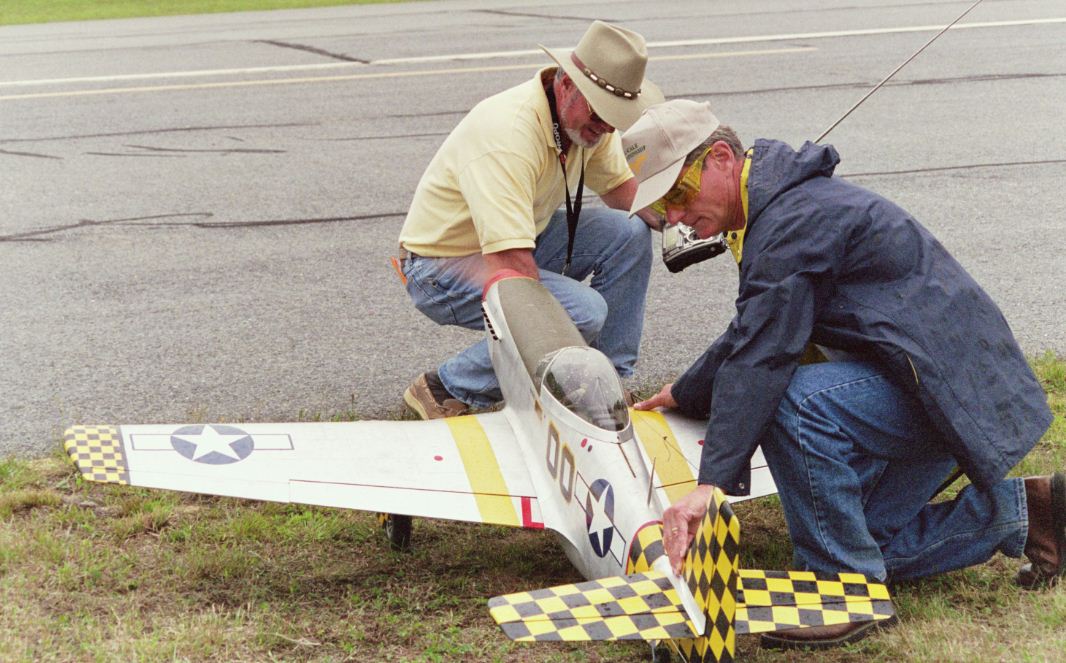 A very popular event at the time, the 2003 U.S. Scale Masters Qualifier was hosted at the Gardener Airport in Gardener, MA. 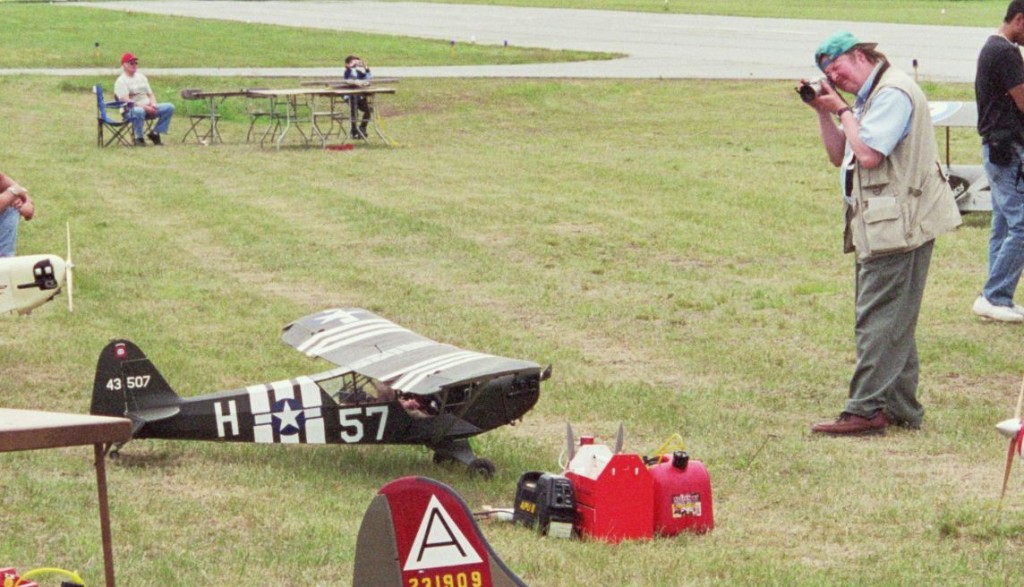 (Above) Local News Guy took some photos of my Piper L-4 Grasshopper. Built from a Balsa USA kit, O.S. 120 powered.

While cleaning out a drawer at work I found some old event photos. Included in this find were several pix from my first Scale competition at the U.S. Scale Masters Qualifier Scale event. I teamed up with my good friend and MAN contributor George Leu, and we competed in Team Scale. I flew my Piper Super Cub in Fun-Scale while George flew newly built Piper L-4 Grasshopper (Balsa USA Kit), in Team. We had a great time and even placed 3rd in Team! 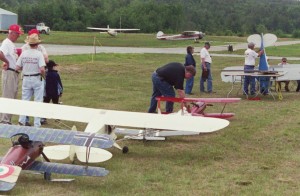 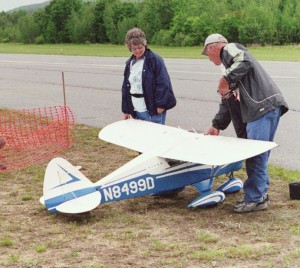 (Above) the ready line for Static Judging. (above right) Jean (John)  and Diane Chevalier of LaColle, Quebec, Canada with Jean’s Piper Tripacer.

Check out the photos! The opening photo is of George helping the Mustang pilot on the flightline. 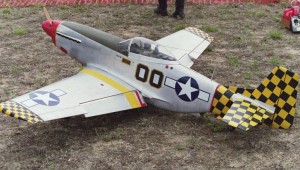 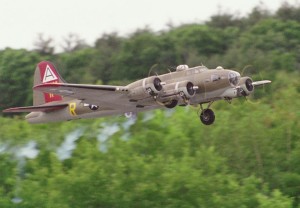 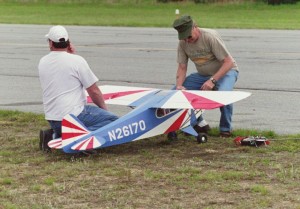 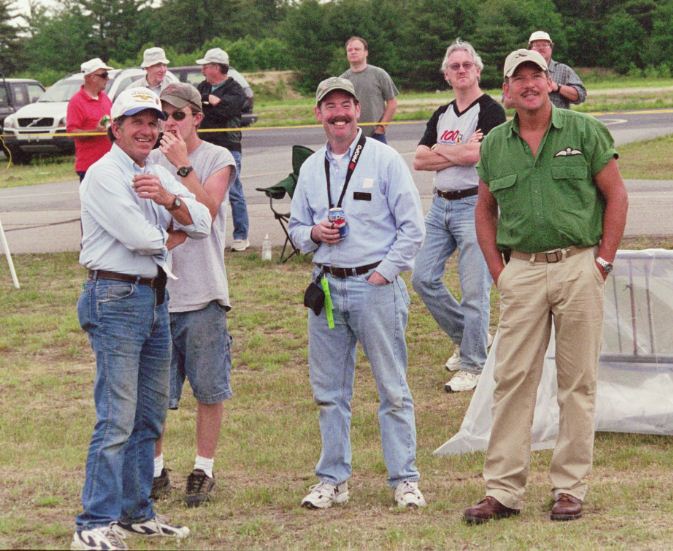 Familiar faces on the Flightline. 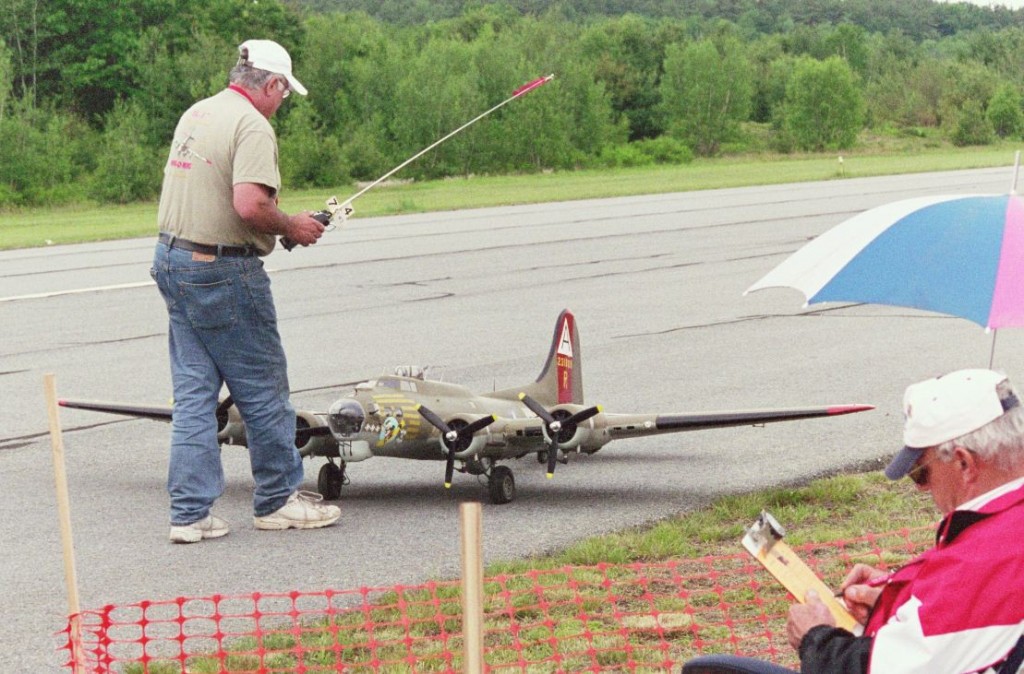 Our good flying buddy Mitch Epstein with his B-17 “Nine-O-Nine”. Look no ponytail!