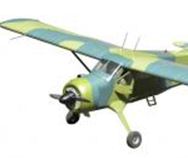 VQ Models has just released their DHC-2 Beaver in British Military colors.  I will be reviewing the .46 version from Hobby People.  Here are some details:

• Radio: 5 channel 6 servos (add one more channel and one more servo if you want the pilot door to open by servo);

This is a scale version with several details including a remote control door.  The big DHC-2 Beaver is a world-wide workhorse that can haul a ton of equipment or people.  First flown in 1947 and produced until 1967 a total of 1657 Beavers were completed.  With the typical 450HP nine-cylinder radial engine the Beaver has a useful load of 2100 pounds.

I have had the pleasure of flying in one of these and I can say it was impressive.  My trip into the backwoods of Canada was in a Turbo Otter, but my trip out was in a Beaver.  This is one noisy airplane and without ear protection you would soon lose all hearing.  On floats the Beaver can get into small lakes with little trouble.  The cockpit is utilitarian and one can even fly the Beaver while adding oil inside the cockpit.

Stay in touch as I build the Beaver DHC-2 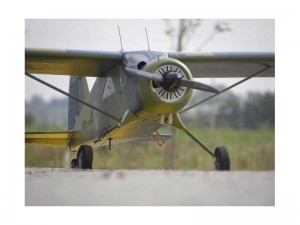 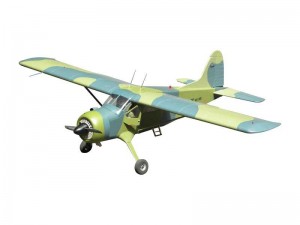