When it comes to flying scale model aircraft, there’s one basic rule no self respecting scale builder/pilot should ever break… Never fly your plane with an empty cockpit! A scale pilot figure, (or at least a shoulders up pilot bust), is not an optional accessory, it’s a requirement if you are serious about presenting your aircraft in a scale like, prototypical fashion. OK! I will get off my scale soapbox. But it is true, your scale model airplane whether it is an open cockpit WW1 biplane, a bright yellow Piper Cub, or a modern day jet flighter with a bubble canopy, will look more realistic if there’s someone at the controls.

No more gluing together and painting our own pilot busts, today, you can get a full length pilot figure ready to strap into the cockpit, which also will have a certain amount of scale detailing. 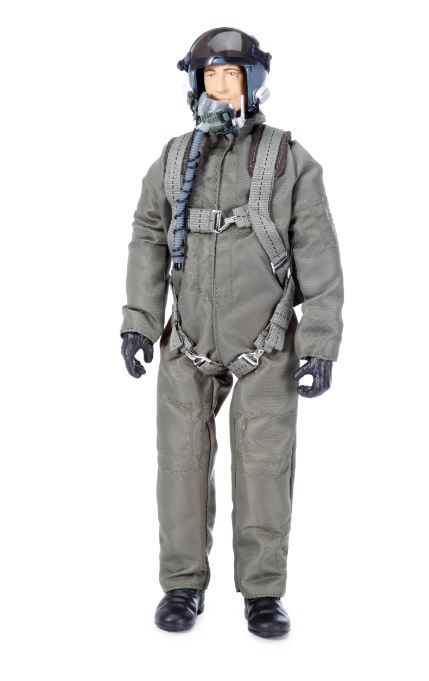 Adam Martin, the guy who runs WarbirdPilots.com has a scale modeling background and he too was tired of guys putting Barbie dolls in their Mustangs. So, he started his company with the idea of producing and offering realistic, pilots that can be posed to fit the cockpit. With accurate flight gear and clothing, WarbirdPilots.com pilot figures are now one of the most popular choices for demanding and serious scale modelers in competition and for sport flying.

These  highly detailed 10 inch tall Modern Jet Pilot figures are sized to fit perfectly in any 1/7th and 1/8-scale Jet or modern warbird. Each figure has a cotton filled body with a wire frame, allowing them to be posed in any position. And important to any scale modeler, these pilot figures  weigh only 4 ounces. 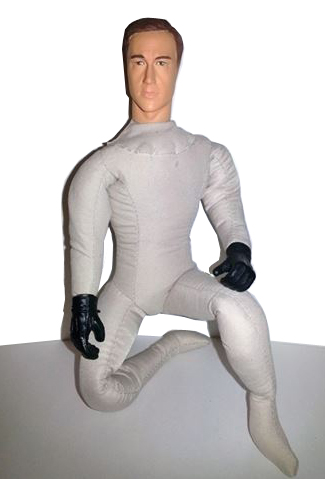 (Above) Out of uniform, you can see the Jet Pilot in his lightweight skivvies. 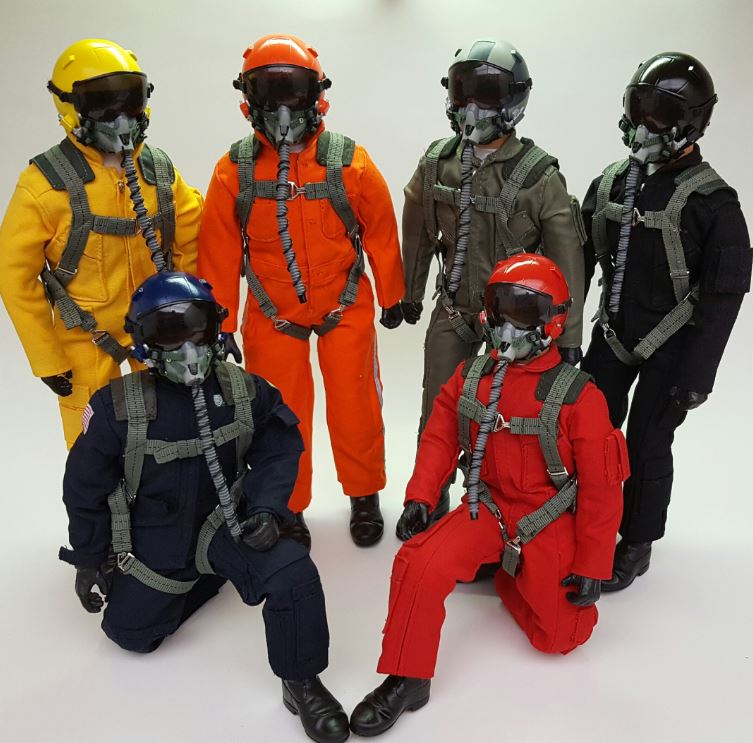 A great value, Adam’s pilots are also available is several sizes and styles, to cover WWI, WWII, Modern Jet, and Civilian aircraft.  Check out over 40 different pilots developed by Adam at WarbirdPilots.com.