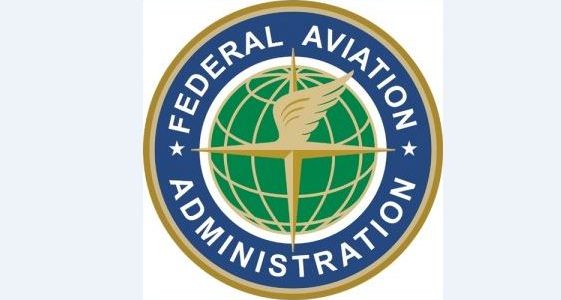 Last week, a federal appeals court struck down a federal rule that required operators of RC aircraft to register the devices with the Federal Aviation Administration.

The U.S. Court of Appeals for the D.C. Circuit ruled that federal law prohibits the FAA from issuing any rules or regulations covering “model aircraft.”

The ruling is a win for model aircraft enthusiasts who complained that the registration requirement was too burdensome.

The FAA said the rule was part of its mission to improve aviation safety. The three-judge panel agreed that safety is an important goal, but said it’s up to Congress to change the law.

Registration cost $5 and had to be renewed every three years. It required owners to mark aircraft with an identification number and imposed civil and criminal penalties on those who did not comply.

Here’s the FAA response to the decision: “We are carefully reviewing the U.S. Court of Appeals decision as it relates to drone registrations. The FAA put registration and operational regulations in place to ensure that drones are operated in a way that is safe and does not pose security and privacy threats. We are in the process of considering our options and response to the decision.”

What’s your prediction on how this ruling will go in the future?