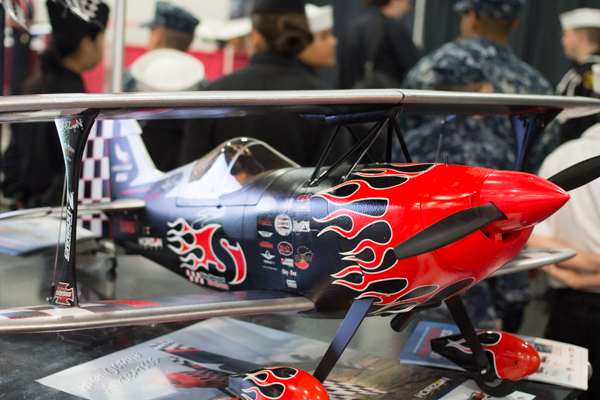 We are back from attending the AMA Expo this weekend and we can say that we had a great time. Here are some snapshots we made over the weekend of some of the products that we thought were rather cool. If you didn’t attend this year, make plans for 2017 to be there. 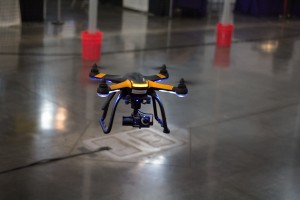 Hobbico was flying their new Hubsan X4 all weekend 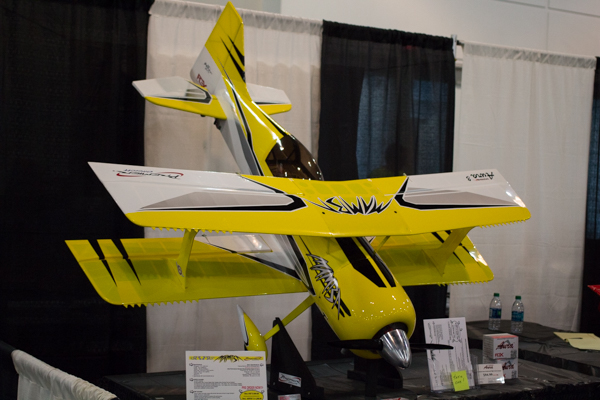 Flex Innovations was taken pre-orders for their new mamba 70cc. $849 if you are wondering 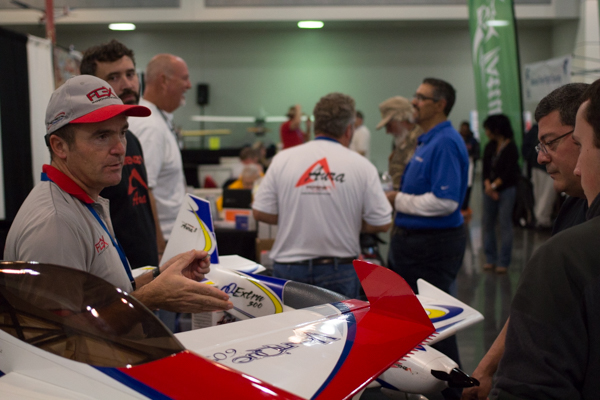 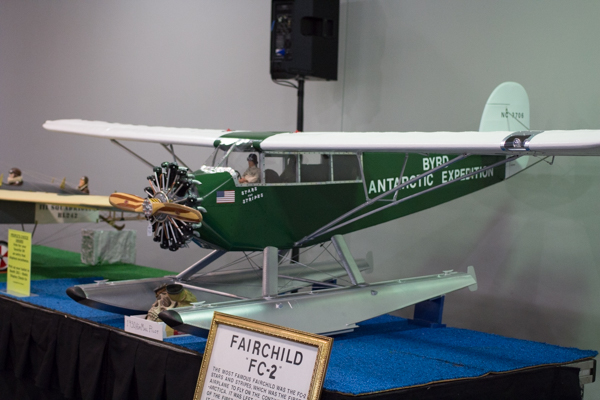 just one of many outstanding aircraft on display 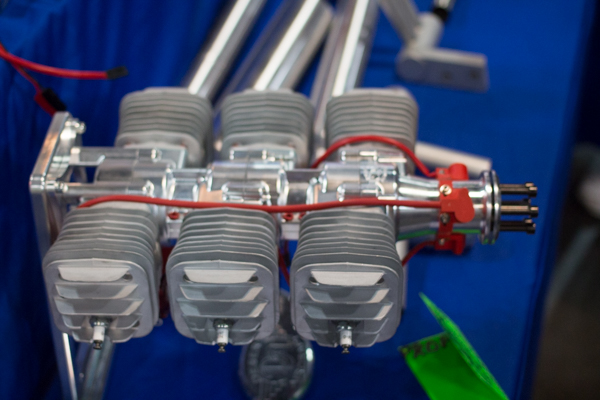 The prototype six-cylinder DA engine, it is a Beast. 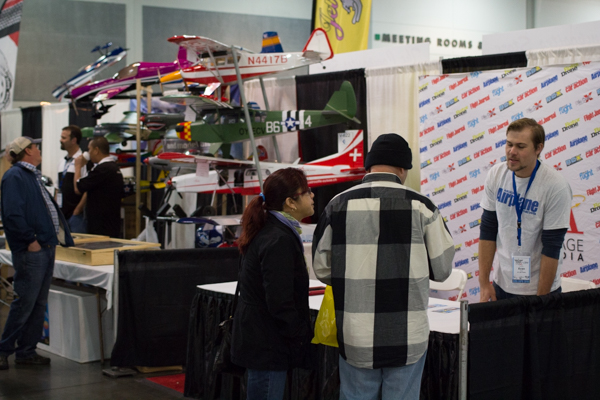 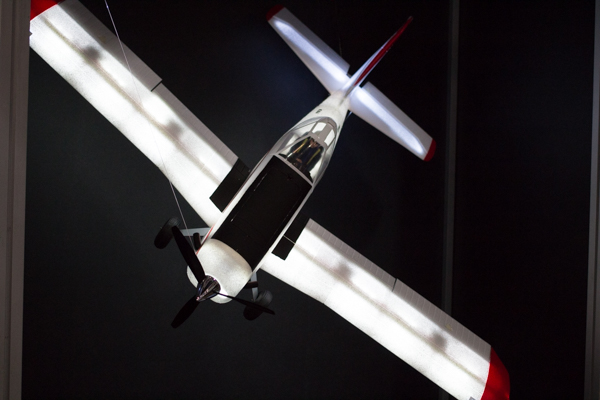 Anyone up for some Night flying? 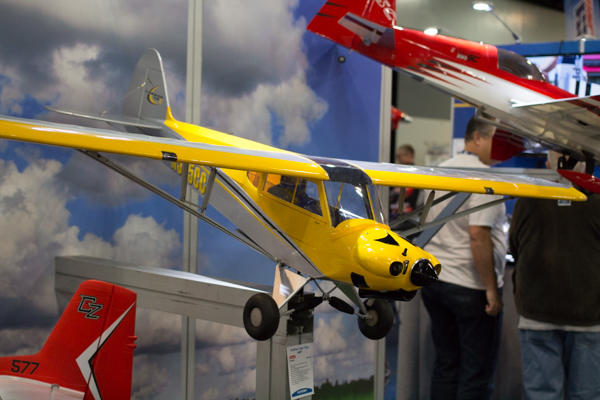 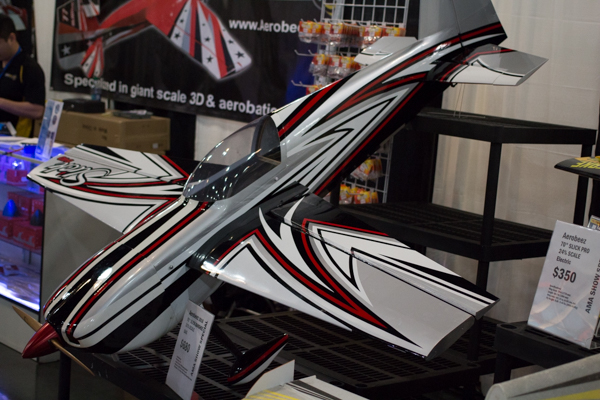 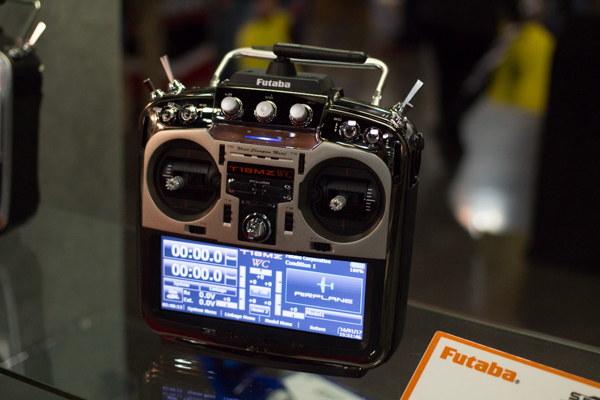 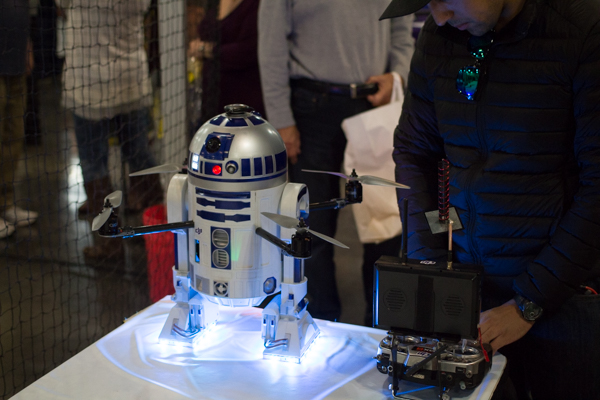 R2-D2 comes alive at the show 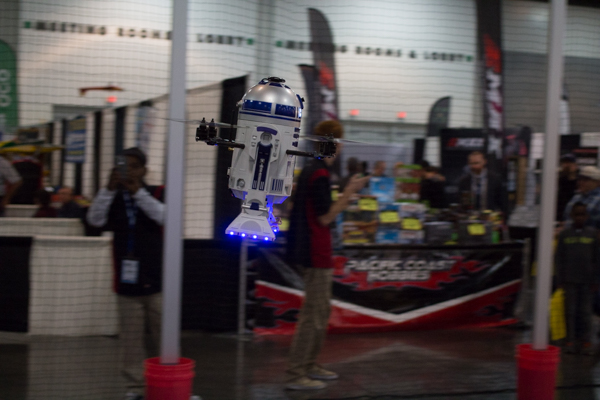 R2D2 flying around at the show 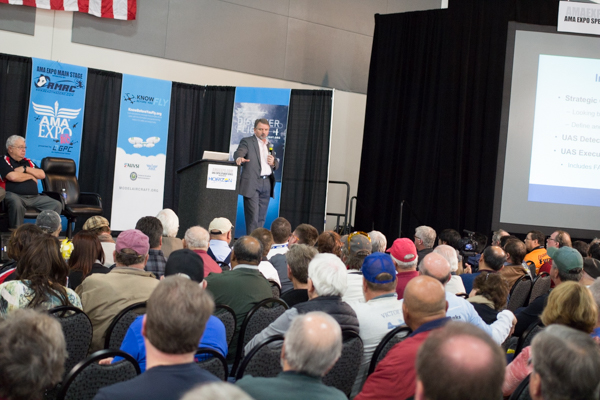 On Sunday the FAA and AMA update seminar was well attended by people wanting to know what the latest rulings are going to be regarding model aircraft.