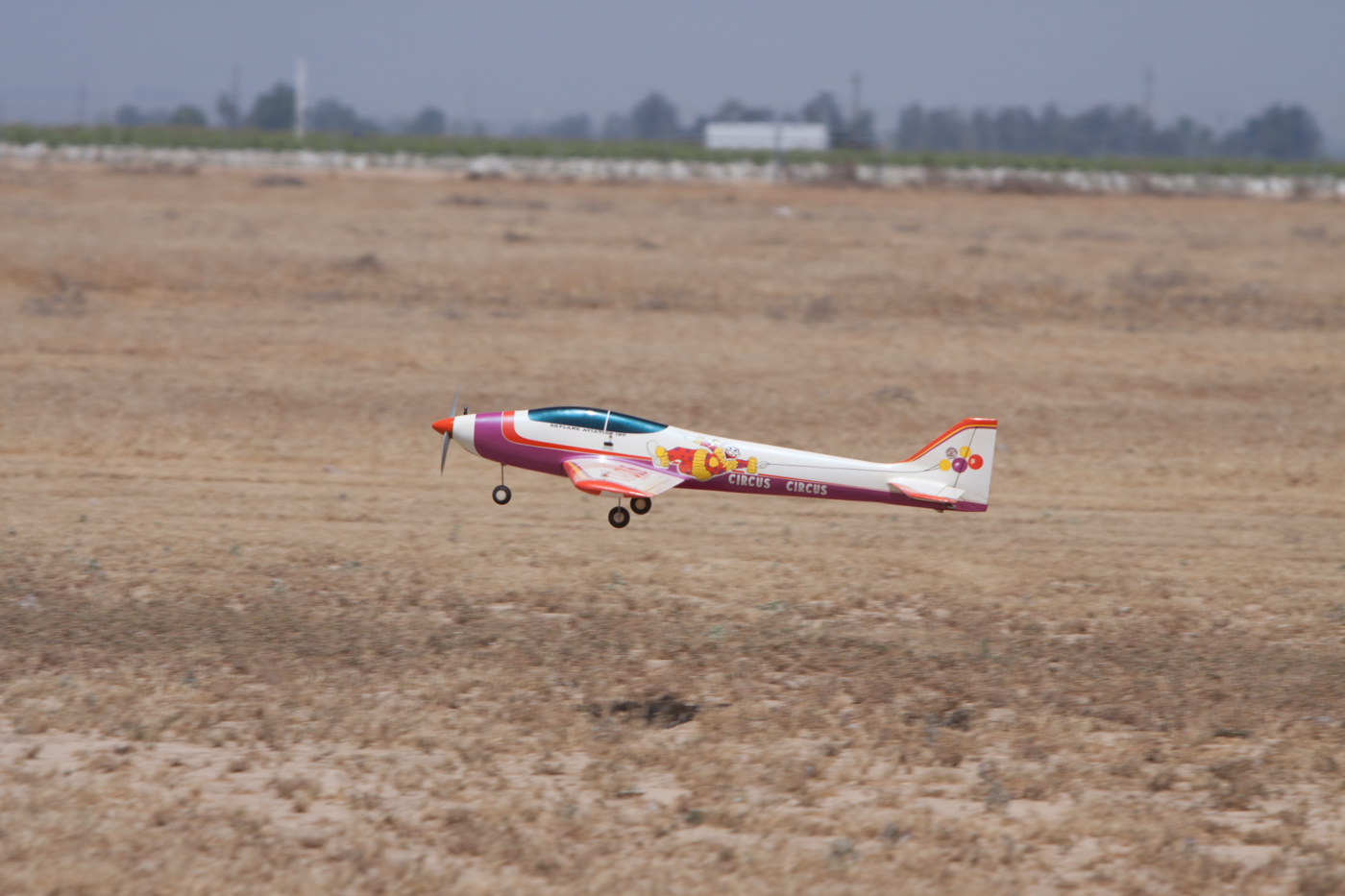 This past weekend I had the pleasure to attend a 2nd Annual Bakersfield Pattern Bash event in California.  This event had three big things to it.  The first was that it was organized and ran by none other than Chip Hyde, TOC Champion, World team member and all around good guy.   Second, this contest attracted over 40 pilots from all over the country who filled over 60 flying spots, which made it one of the largest pattern contests in the country. Last but not least there was a vintage class for old school aircraft at the event. This class includes planes and plane designs that were used during the 70’s and 80’s.

The pattern planes during that time were sleek in design and many of them travel at well over 90 miles per hour. Most were powered by high performance engines and scratch built or from kits.  Now this class allows newer ARF’s kits that are remakes of the classic designs.  But at this contest, there were also planes that were actually from the “Day”.

One such entry was the 1975 Patricia pattern plane that has the original Circus Circus color scheme. Chip Hyde was flying this bird all weekend long in the Old School category. This has the original Circus Circus clown color scheme that was meticulously painted on the fuselage. Back in 1980 a friend of Chip’s, Bobby Baker purchased this plane and it had been sitting on the shelf for some 28 years when they decide to dust if off and fly it in last years bash. Engine problems prevented it from flying in last years event, but this year the old Patricia got to break the gravitation pull of mother earth and flew high above the crowd. 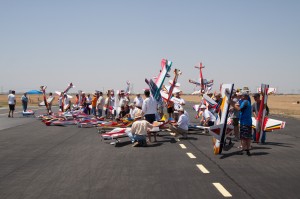 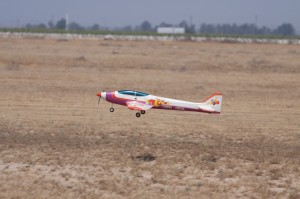 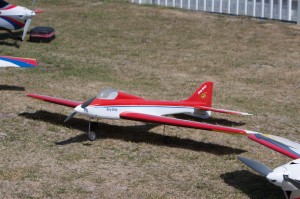 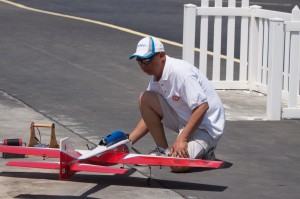 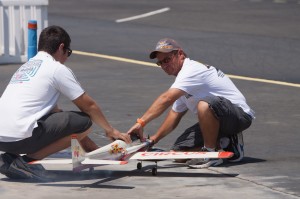