2008 The USAF Air Combat Command (ACC) clears all its grounded F-15A/B/C/D fighters for flight pending inspections, engineering reviews and any needed repairs. ACC also recommended release of other U.S. F-15A/B/C/D aircraft. After a Missouri Air National Guard F-15C had come apart in flight and crashed on 2 November 2007, The USAF grounded all F-15 aircraft. 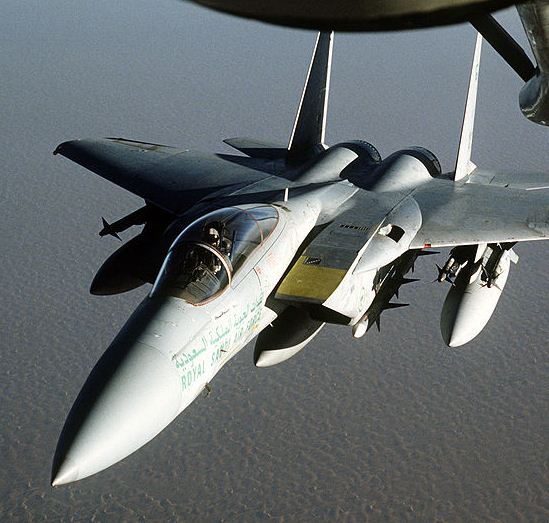 1991 Desert Storm: Iraq offered for the first time to comply with U.N. demands that it relinquish Kuwait, but said any withdrawal of its forces must be linked to a pullout of allied forces from the region and should be tied to an Israeli withdrawal from occupied lands. President Bush dismissed the sudden Iraqi peace proposal as a “cruel hoax” and said Desert Storm coalition members agreed the Iraqi offer was “nothing new.” The war is the first use of Stealth aircraft technology and electronically enhanced air-to-ground ordnance (Smart Bombs) ushering in the age of surgical bombing strikes. 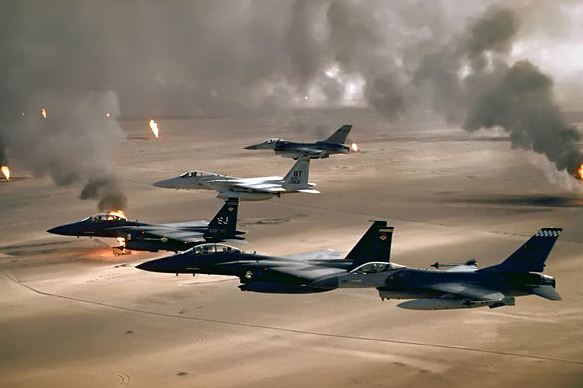 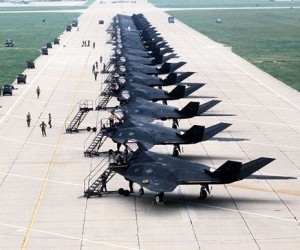 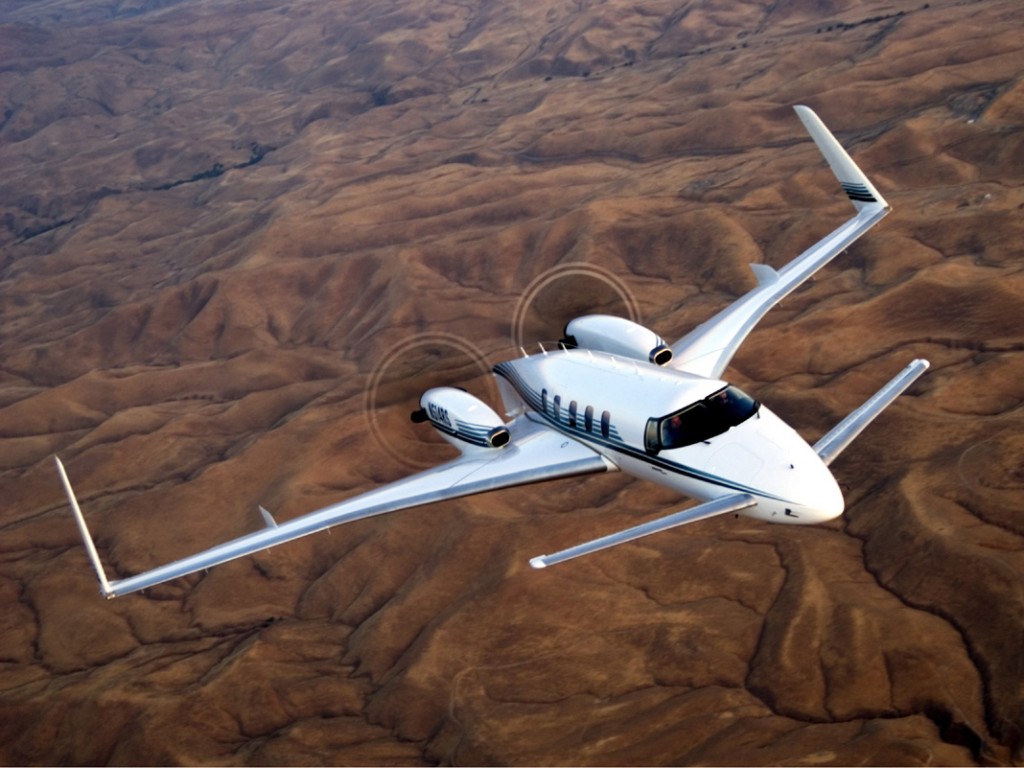 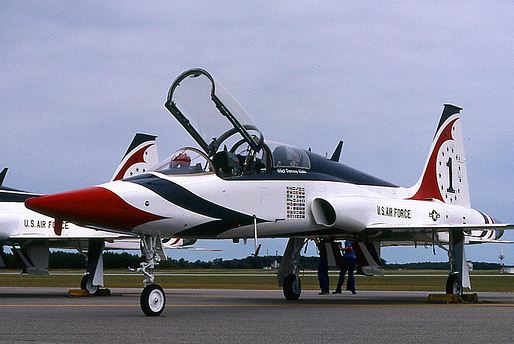 The fuel crisis of the early 1970s resulted in the selection of the Northrop T-38A Talon, a supersonic trainer. Five T-38s used the same amount of fuel needed for one F-4 Phantom, and fewer people and equipment were required to maintain the aircraft. Although it met the criteria of demonstrating the capabilities of a prominent Air Force aircraft, the Talon did not fulfill the Thunderbird tradition of flying front-line jet fighters. The team flew the Talon from 1974–1981. 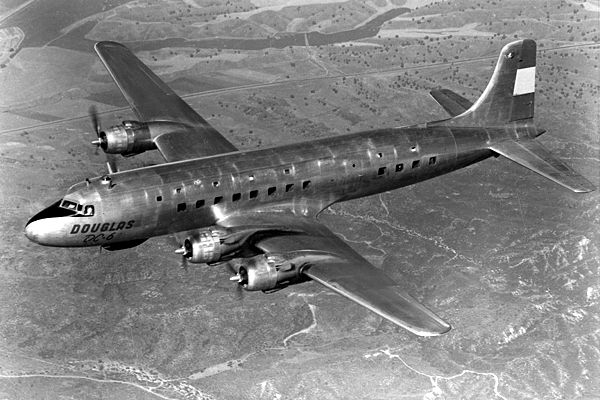