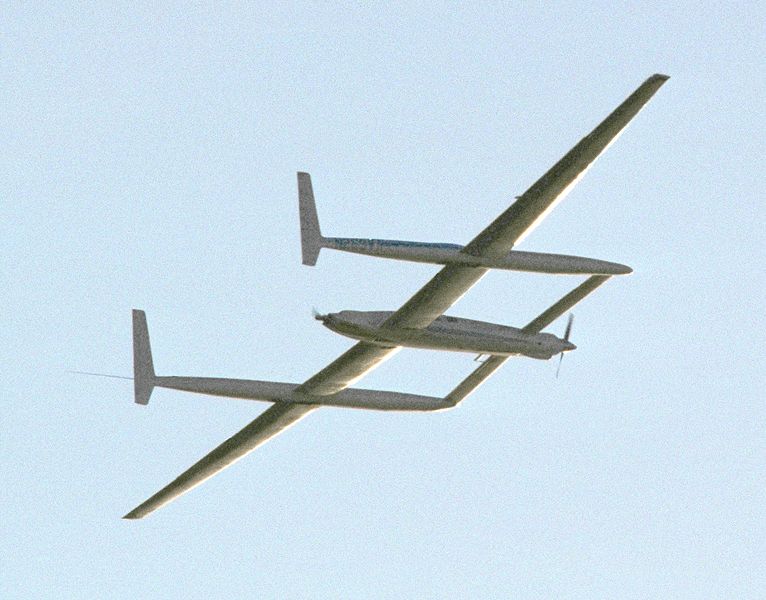 1986:     Burt Rutan’s Voyager takes off for what will be the first flight around the world without refueling. The challenging 26,366-mile flight took just over 9 days in very cramped quarters for the two pilots on-board. Burt was approached by his brother Dick about designing an airplane that could fly nonstop, unrefueled around the world, something that had never been done before. Around-the-world flights had been accomplished by military crews using in-flight refueling. 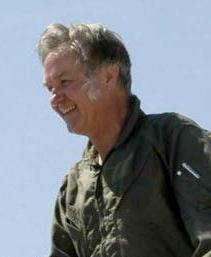 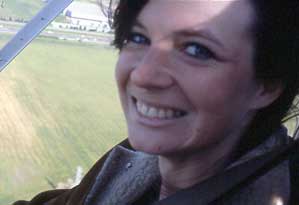 Rutan developed a twin-engined (piston engines, one pusher and one tractor) canard-configured design, the Rutan model 76 Voyager. The pusher engine would run continuously; the tractor engine would be used for take-off and the initial climb to altitude then would be shut down. The aircraft was first flown with two Lycoming O-235 engines. After development work, it was re-engined with a Continental O-200 (modified to include liquid cooling) as the pusher engine and a Continental O-240 as the tractor engine. As a proving flight, Dick and his partner Jeana Yeager made a record setting endurance flight off the coast of California. In December 1986, they took off from Edwards Air Force Base in California and flew around the world (westward) in nine days, fulfilling the aircraft’s design goals. The Voyager was retired and now has the honor of hanging in the Milestones of Flight exhibit in the National Air and Space Museum (NASM) main exhibit hall 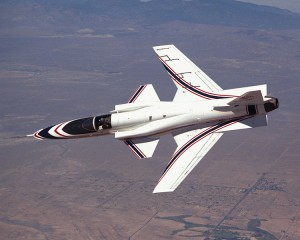 1984:     The Grumman X-29, and experimental forward-swept wing aircraft, makes its first flight from Edwards Air Force Base. Two of the aircraft were built and flown for about a decade. One is on display at the National Museum of the USAF and the second at the Dryden Flight Research Center. Don’t be fooled by the one at the National Air and Space Museum in Washington, DC., it’s just a full-scale model. 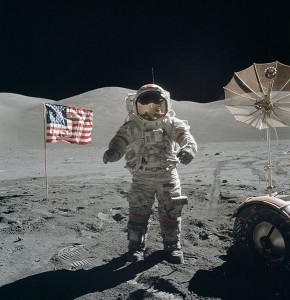 1972:     Eugene Cernan becomes the last person to walk on the Moon at the conclusion of Apollo 17’s surface activity. No one would moonwalk until Michael Jackson on March 25, 1983. 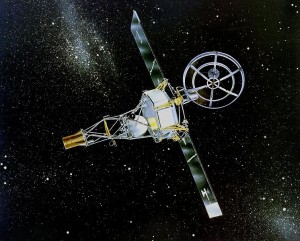 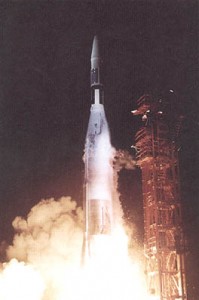 1961:     Installation of the Pilot Landing Aid Television system (PLAT) was completed on the U.S.S. Coral Sea, the first carrier to have the system installed for operational use. Designed to provide a video tape of every landing, the system was useful for instructional purposes and in the analysis of landing accidents making it a valuable tool in the promotion of safety. By early 1963, all attack carriers had been equipped with PLAT and plans were underway for its installation in antisubmarine carriers and at shore stations. 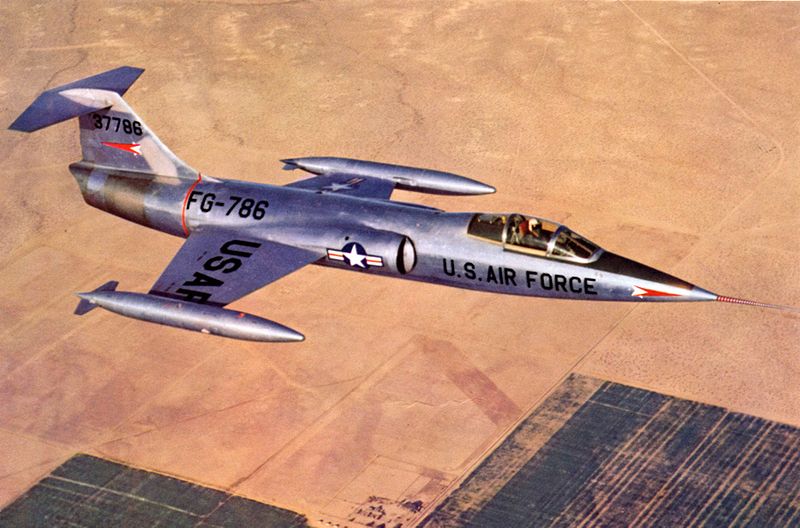 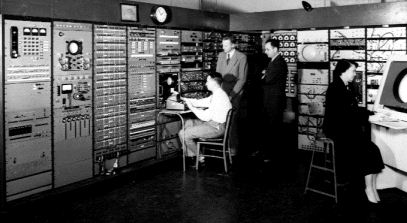 1952:     The U.S. Navy first contacts the Massachusetts Institute of Technology (MIT) regarding the possible development of a flight simulator for training bomber crews. This marked the beginning of project Whirlwind, which would eventually grow into the ground-breaking “Airplane Stability and Control Analyzer” (ASCA) program and the first high-speed electronic digital computer capable of operating in real time. Though the Navy initially requested a simple system that would update a simulated instrument panel and respond to pilot inputs, it would eventually implement a highly realistic and adaptable system capable of accurately modeling a wide range of aerodynamic tasks and functions. 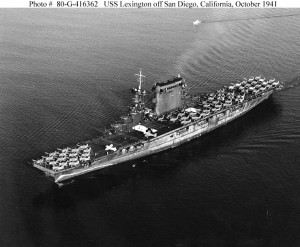 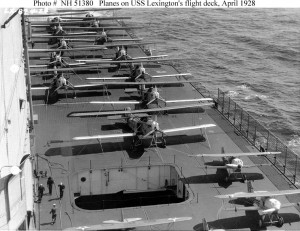 1927:     The US aircraft carrier USS Lexington was commissioned. (maiden cruise, 4 April 1928.) Curtiss F6C fighters and Martin T3M torpedo planes flew off the carrier’s flight deck, as she arrives off San Diego, California, on her. 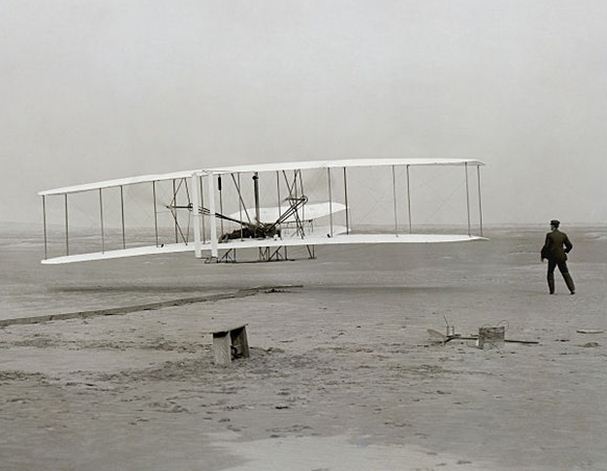 1903:     Wilbur Wright makes the first “unsuccessful” attempt at powered flight. The aircraft stalled after only being airborne for 3.5 seconds before crashing 105 feet away.