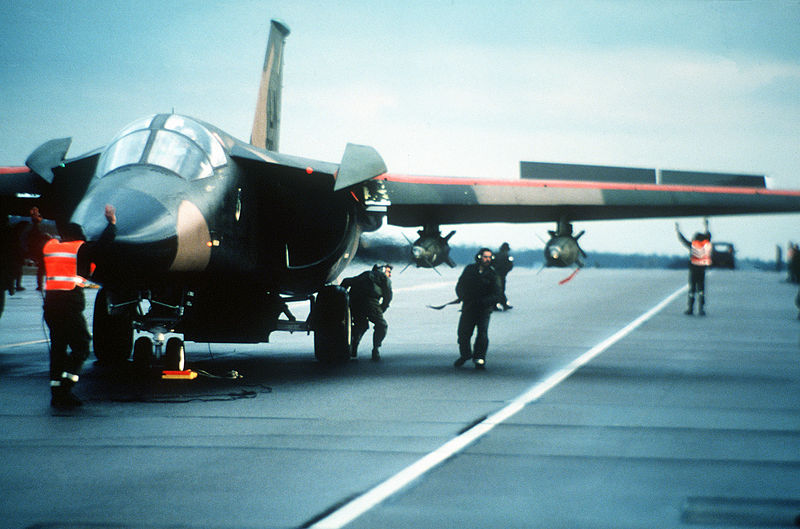 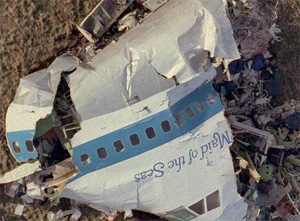 1988: Pan American World Airways (Pan-Am) Boeing 747 ‘Maid of the Seas’ is destroyed in mid-air by a terrorist bomb over the Scottish town of Lockerbie. 243 passengers, 16 crew and 11 people on the ground are killed. 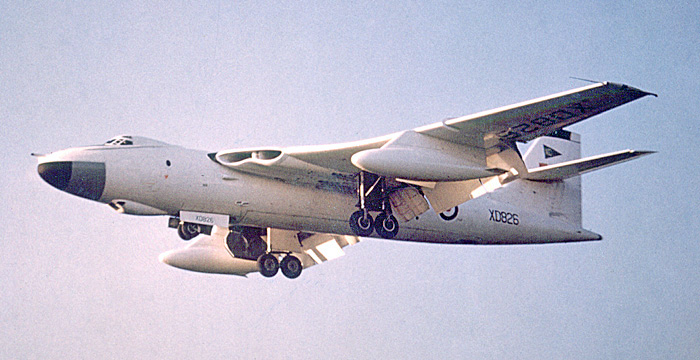 1982: The last V-bomber squadron of Britain’s RAF 44 is disbanded at Waddington, Lincolnshire. 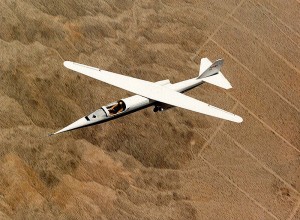 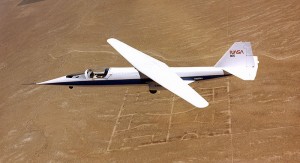 1979: The NASA AD-1 oblique-wing concept demonstrator makes its first flight at Edwards Air Force Base. The plane successfully demonstrated a wing that could pivot obliquely from zero to 60 degrees in flight. 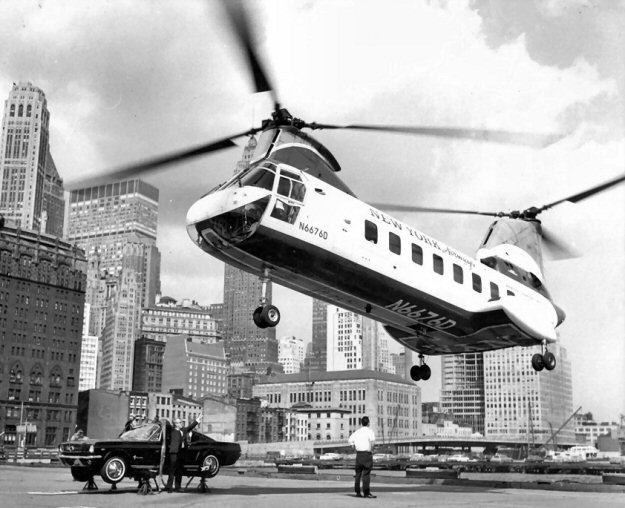 1965 – New York Airways begins helicopter flights between the roof of the Pan Am Building in midtown Manhattan and JFK Airport. 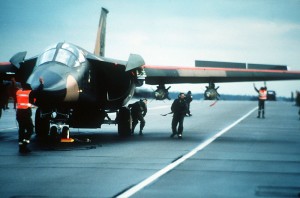 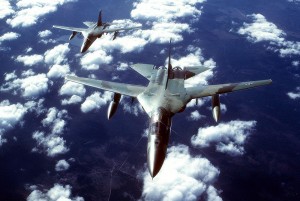 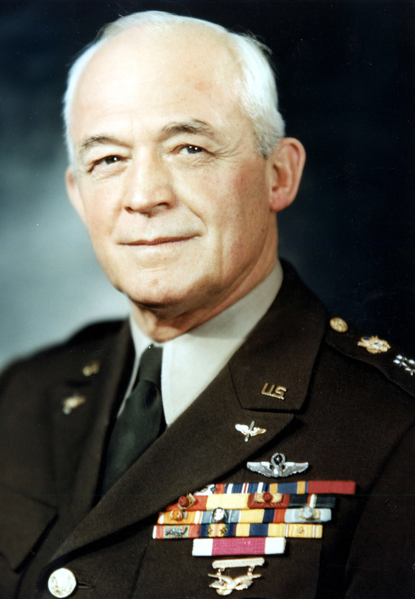 1944 : General Henry H. Arnold becomes General of the Army. He was the first American air officer to hold this five star rank 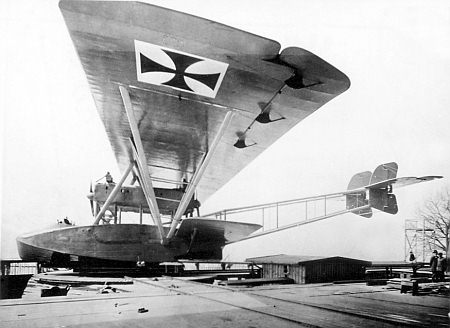 1915: Claudius Dornier attempts to flight test the giant German Zeppelin-Lindau RsI hydroplane on Lake Constance in Germany, but it fails to reach enough speed to takeoff.