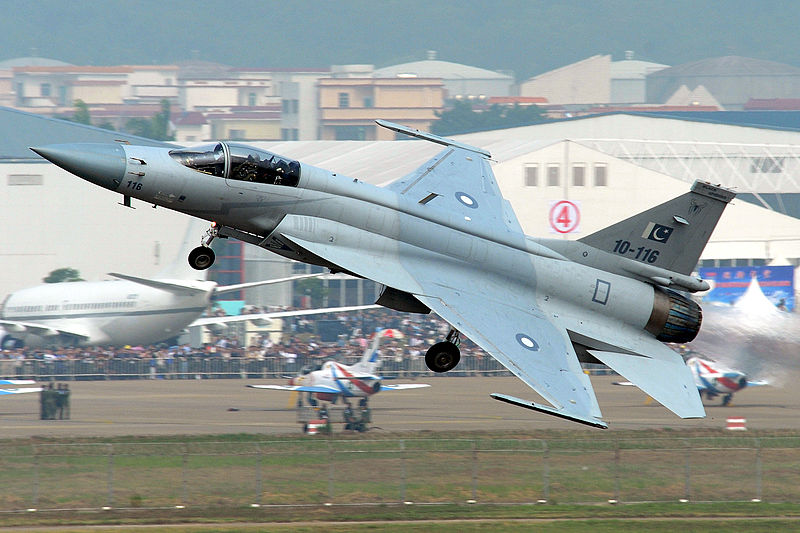 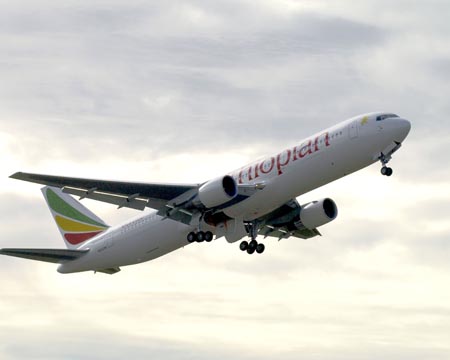 1996:     Ethiopian Airlines Flight 961, a 767-300 registered ET-AIZ, crashed after running out of fuel in the Comoro Islands in Africa after a failed hijacking. 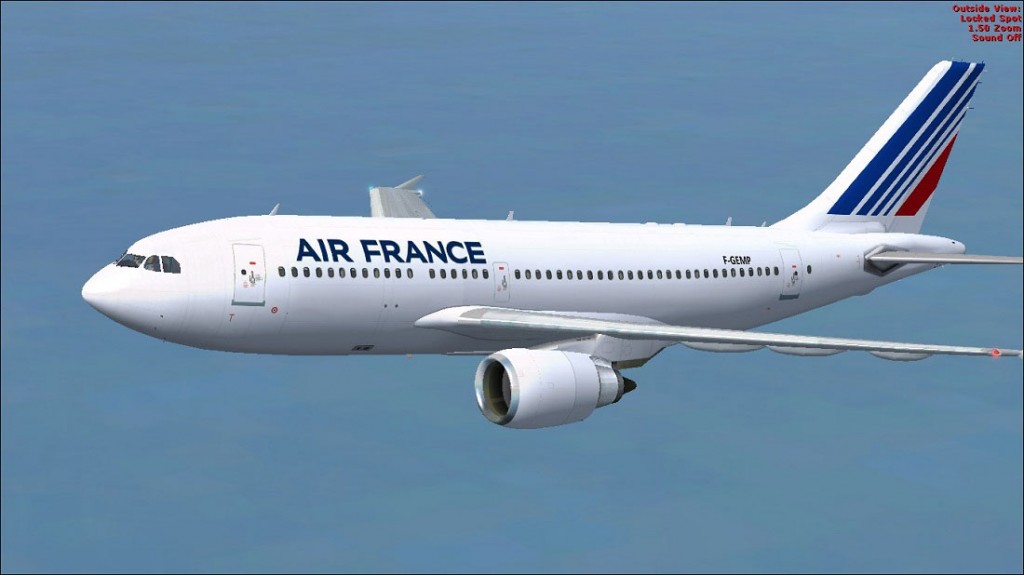 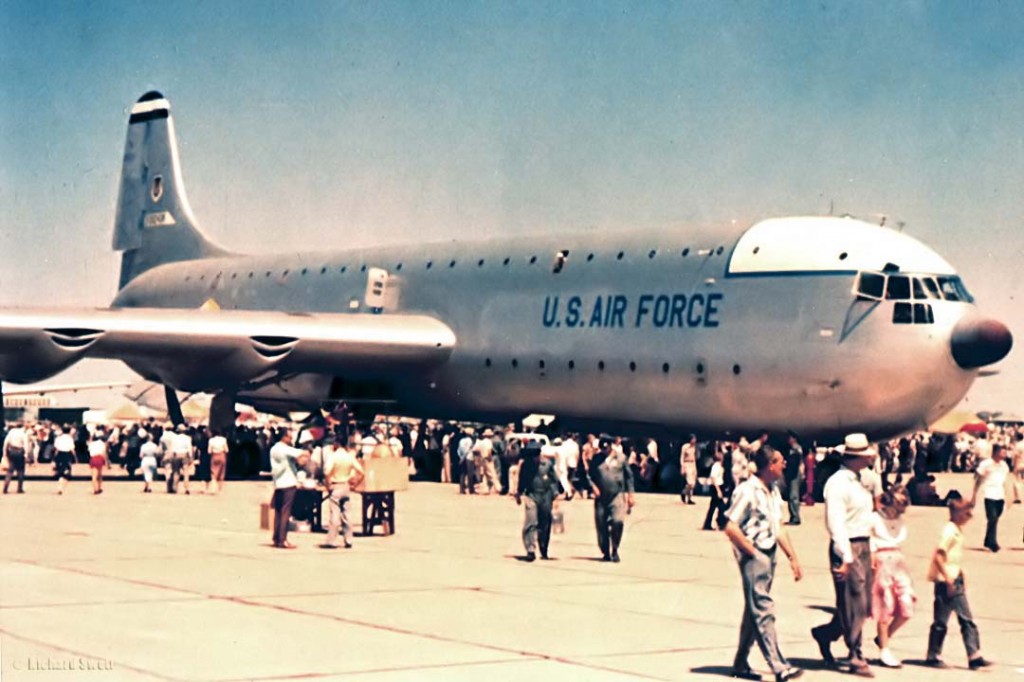 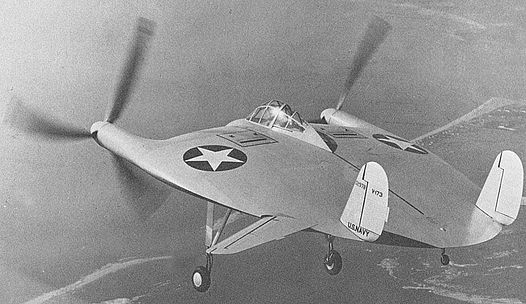 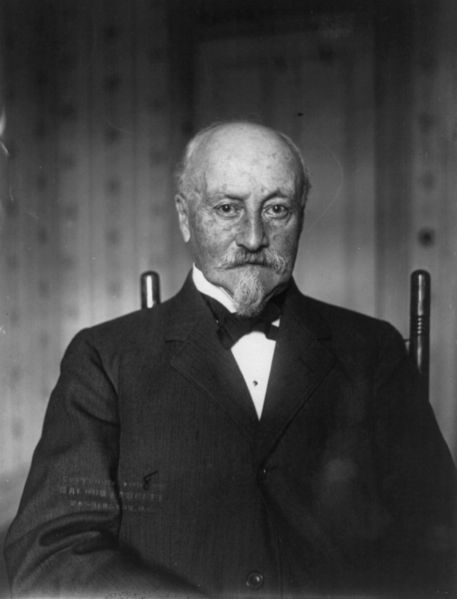 1910:     Octave Chanute died aged 78. A French-born American railway engineer and aviation pioneer, Octave  provided the Wright brothers with help and advice, and helped to publicize their flying experiments. At his death he was hailed as the father of aviation and the heavier-than-air flying machine having played an important role in the advancement of aviation.