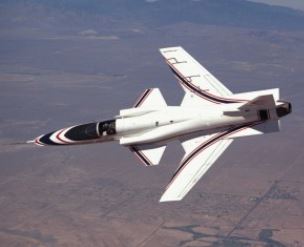 2006 – The classified U.S. spy satellite known only as USA-193 is launched atop a Delta II rocket from Vandenberg Air Force Base in California. It would fail after reaching orbit, and rather than risk allowing its sensitive data falling into the wrong hands and/or crashing into a populated area, in 2008 the Pentagon would decide to use it as a test target to show off its SM-3 anti-satellite missile. 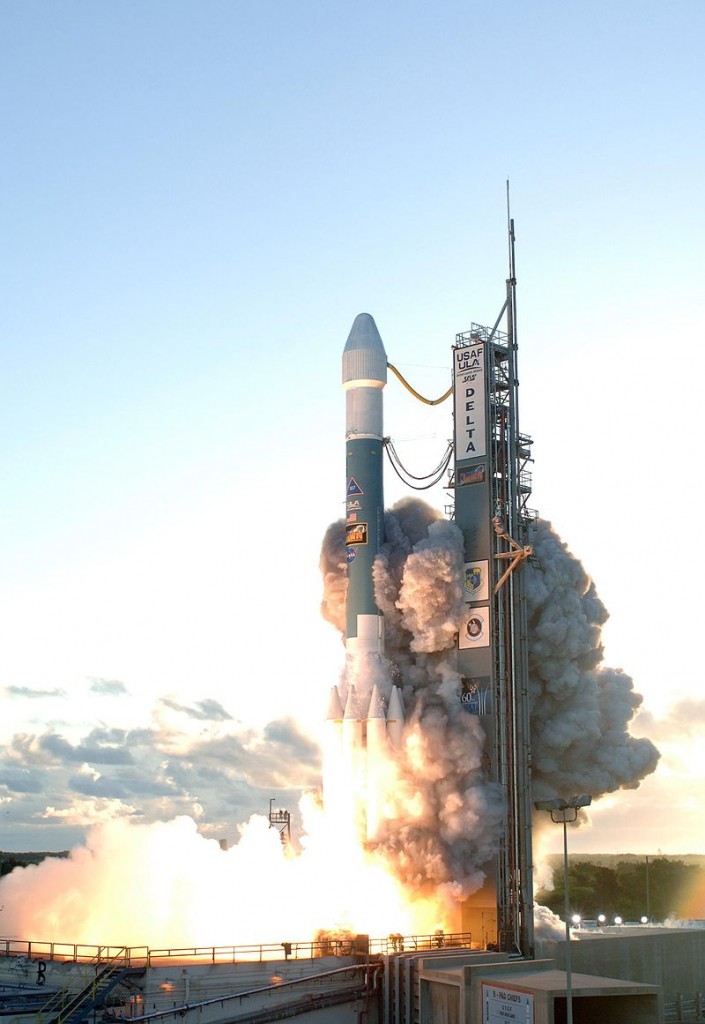 1986 – Burt Rutan’s Voyager takes off for what would be the first flight around the world without refueling. The challenging 26,366-mile flight took just over 9 days in very cramped quarters for the two pilots on-board. 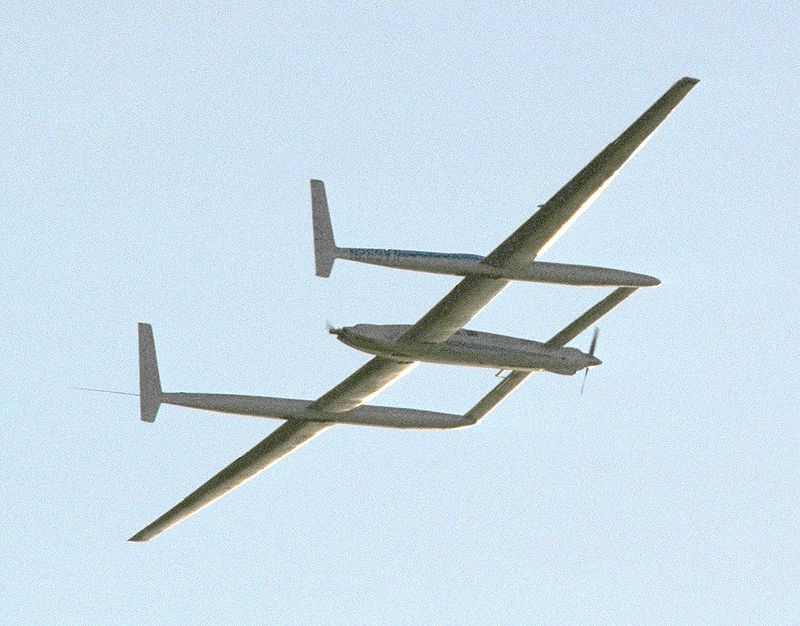 1984 – The Grumman X-29, and experimental forward-swept wing aircraft, makes its first flight from Edwards Air Force Base. Two of the aircraft were built and flown for about a decade. One is on display at the National Museum of the USAF and the second at the Dryden Flight Research Center. Don’t be fooled by the one at the National Air and Space Museum in Washington, DC…it’s just a full-scale model.

1962 – Mariner 2 becomes the first spacecraft to fly past Venus. 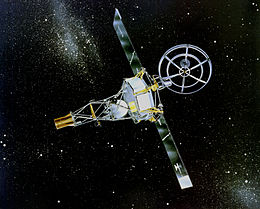 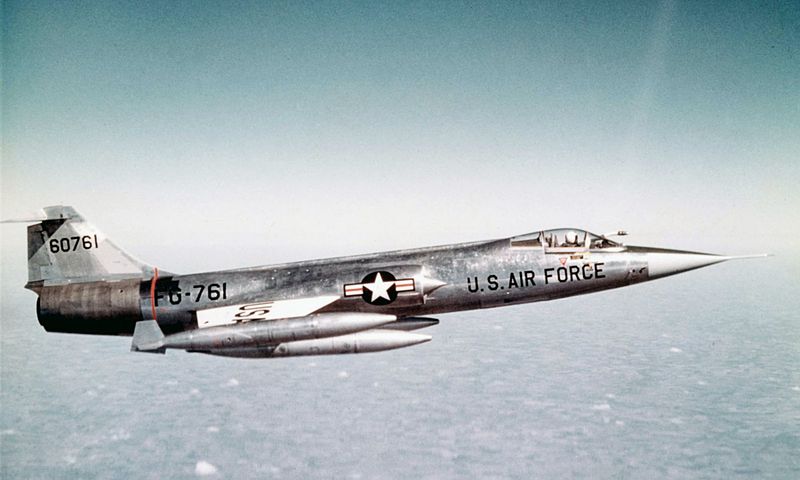 1927 – The US aircraft carrier USS Lexington was commissioned. 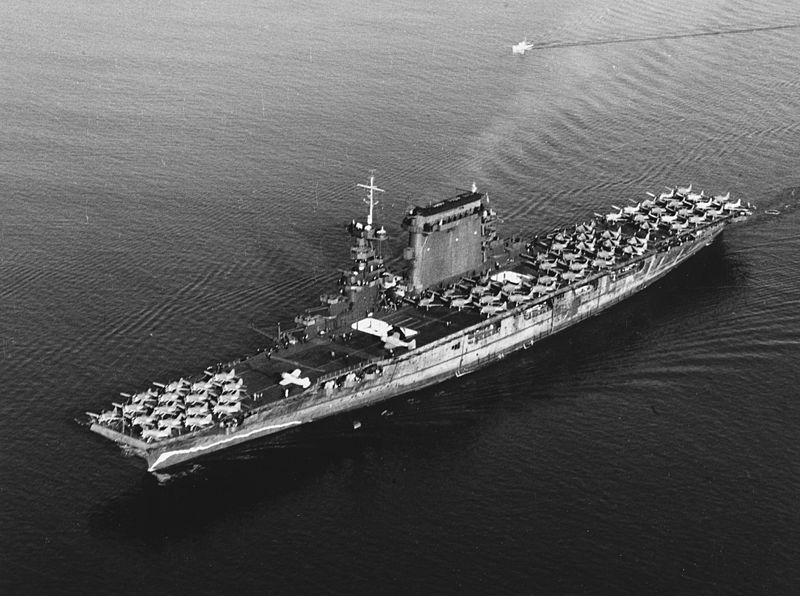 1903 – Wilbur Wright makes the first unsuccessful attempt at powered flight. The Wright Flyer would stall after only 3.5 seconds in the air before crashing 105 feet away. 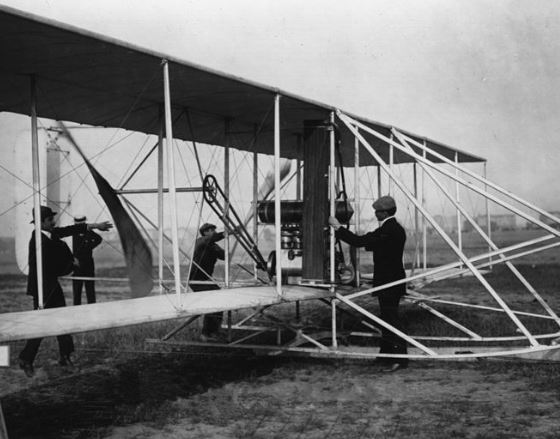