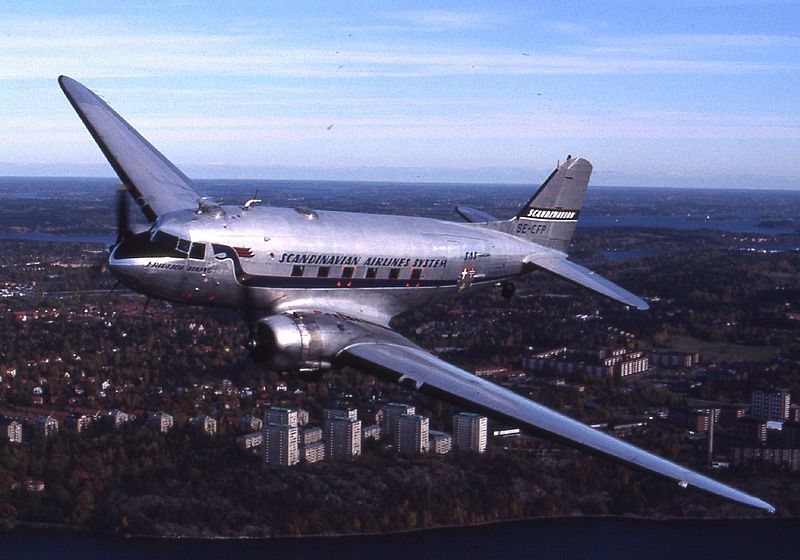 1956: The first CL28, a maritime reconnaissance version of the Bristol Britannia, is completed by Canadair in Montreal. 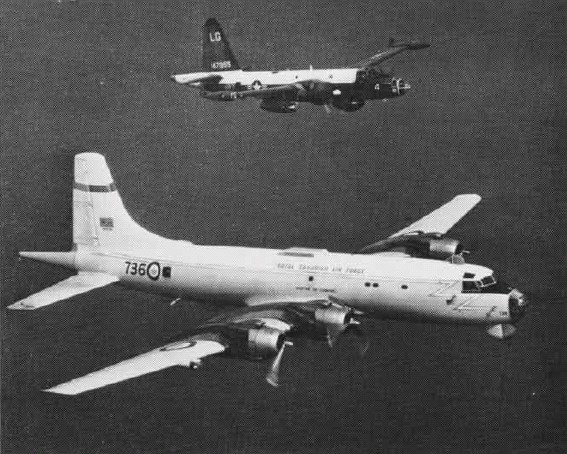 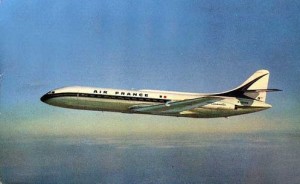 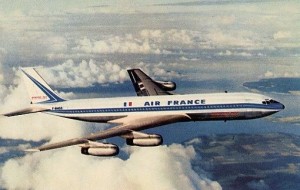 1948: An Airborne Transport DC-3 NC16002, disappears while flying to Miami from San Juan, Puerto Rico. The aircraft had reported themselves as being 700 miles from Miami and was not heard from again, losing all 32 people on-board. This is considered to be one of the flights lost in the Bermuda Triangle. 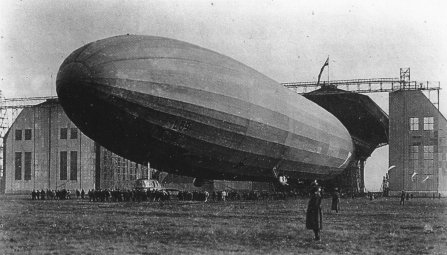 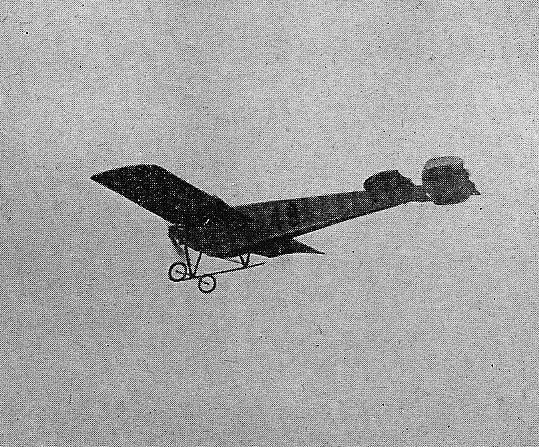