At approximately 7:55 AM (local time), on December 7, 1941, the US Navy was attacked by the Imperial Japanese Navy, and the US forces were caught completely off guard. 96 ships were stationed at Pearl Harbor, but the Japanese aircraft’s primary targets were the big battleships moored on Battleship Row at Ford Island. The Japanese aircraft quickly sank and/or damaged eight battleships, three light cruisers, three destroyers and 188 airplanes. 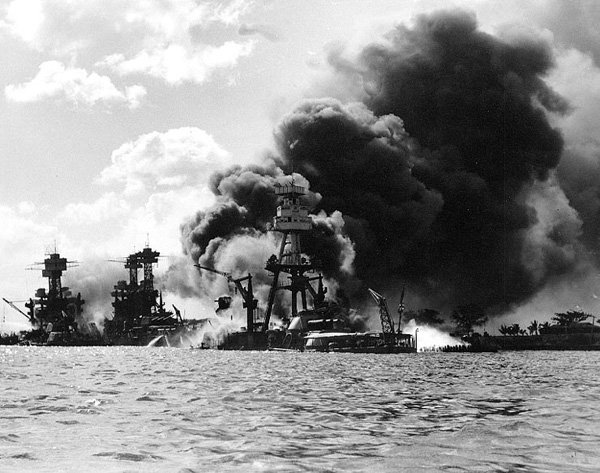 The Japanese task force consisted of all six of its first-line aircraft carriers, including the Akagi, Kaga, Soryu, Hiryu, Shokaku and Zuikaku with over 420 airplanes embarked on these ships. The task force also included two battleships, two cruisers, nine destroyers, and a dozen other surface ships. Vice Admiral Chuichi Nagumo commanded the operation.

Japanese casualties were very light, with only 29 airplanes. At the end US casualties numbered more 3,560 including 2,403 deaths, 1,177 of which died on the USS Arizona. Only about twenty US airplanes were able to get off the ground and included Curtiss P-40s, P-36 Hawks and five Seversky P-35s. Most of these were shot down. 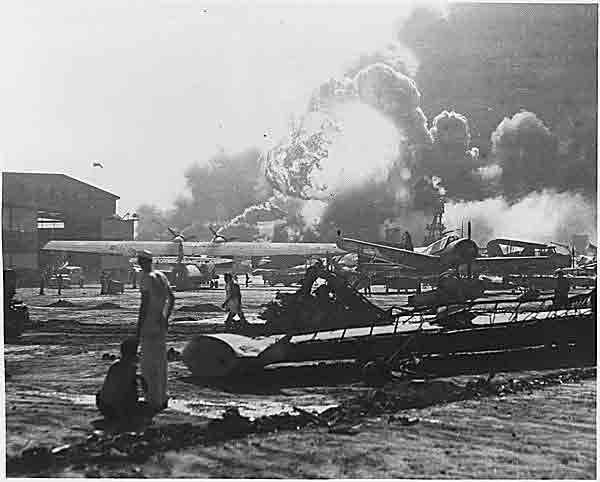 There were two raids by the Japanese and the first attack of 183 airplanes split off into two groups. One attacked Hickman Field and the second headed for Battleship Row on Ford Island. Thirty minutes later a second wave of 167 airplanes attacked, and encountered heavy antiaircraft fire, inflicting only minor damage. Nearly 90 percent of the damage was done during the first raid. Hickman Field was devastated and twenty USAAC Boeing B-17s, twelve Douglas A-20 Havocs and 32 Douglas B-18s were destroyed. 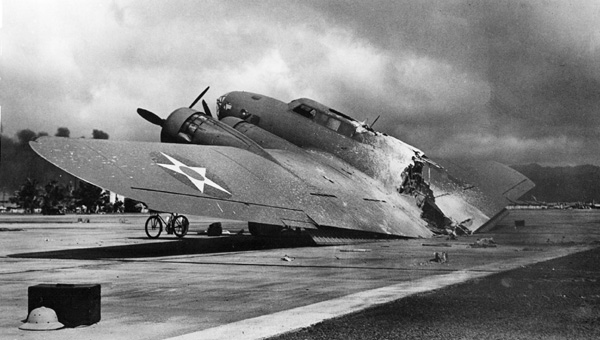 For in depth information, color photos and untold stories of the pilots and airplanes from the Pearl Harbor attack, check out the December 2016 issue addition of Flight Journal. 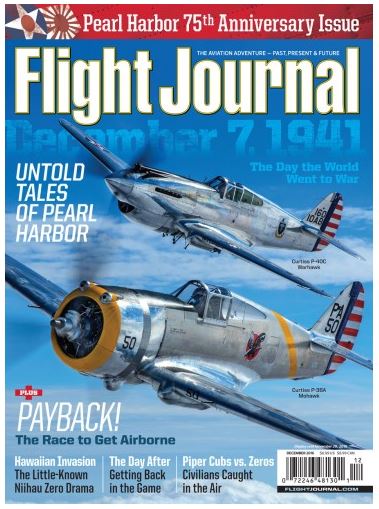 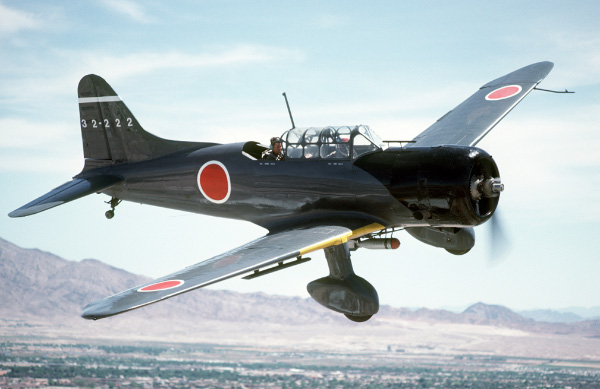 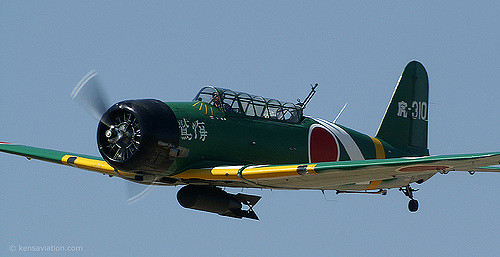 Twelve USAAC B-17 bombers arrived during the attack. (B-17C and B-17E) They were unarmed, stripped for the overseas journey to Philippines. One was destroyed, three others badly damaged.

P-40 Warhawk
Fortunately, several important targets were left untouched. The shipyard was undamaged, oil-storage facilities were intact and there were a number of American ships still afloat. The Japanese had hoped to catch US carriers in the harbor, but the USS Saratoga, USS Lexington and USS Enterprise were out to sea during the attack. 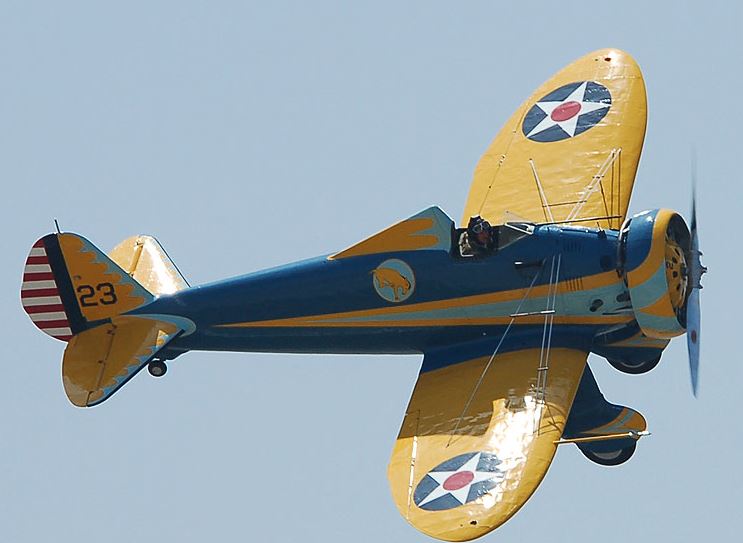 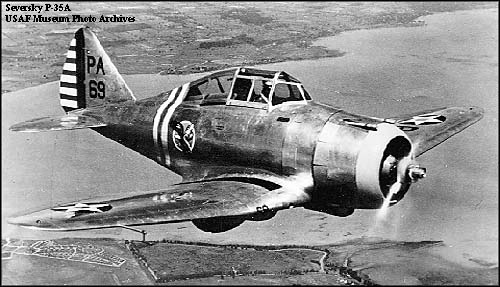 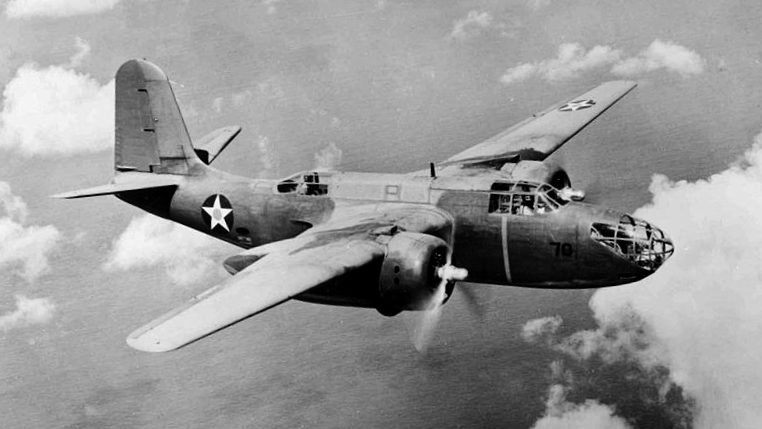