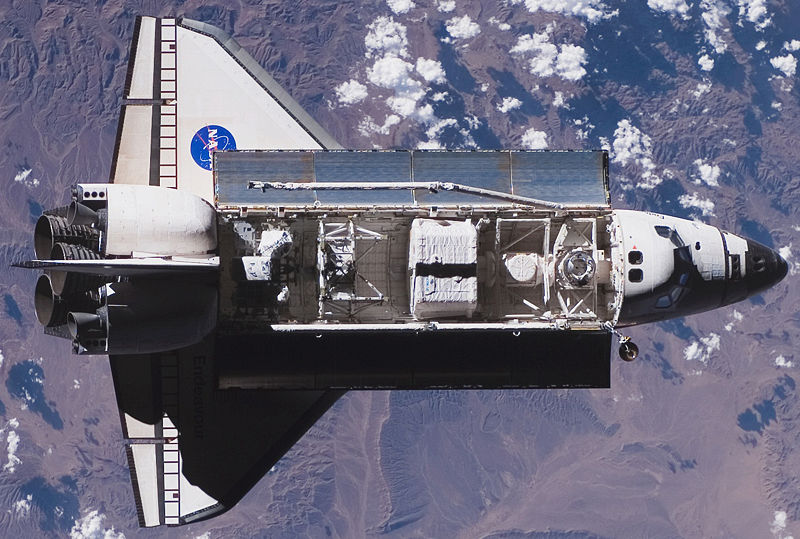 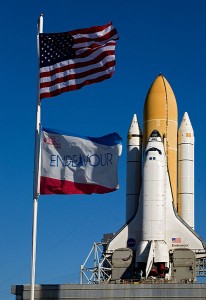 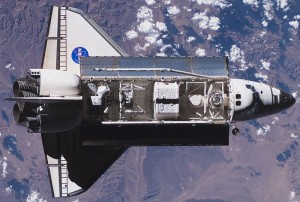 1990: The 3-engined MD11 airliner is rolled out at the McDonnell Douglas Long Beach factory. 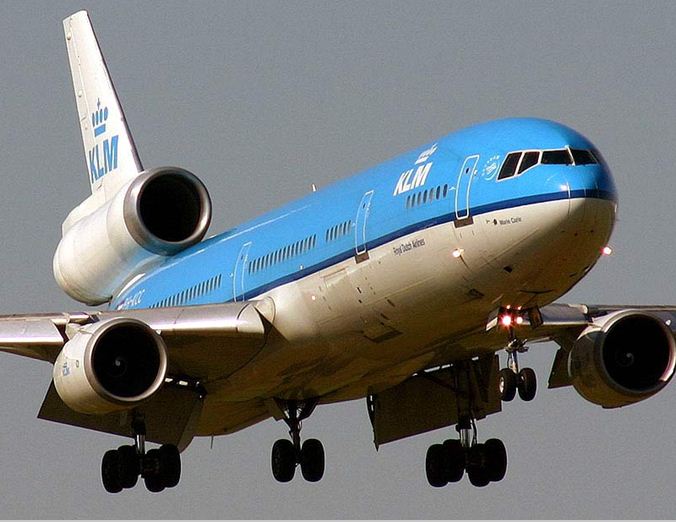 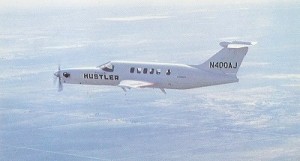 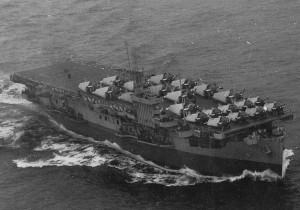 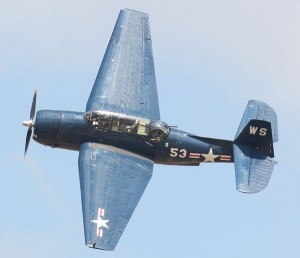 1944: 570 USAAF  B-17 Flying Fortress bombers strike the German cities of Brunswick, Halberstadt, and Oschersleben in one of the largest air raids to date. 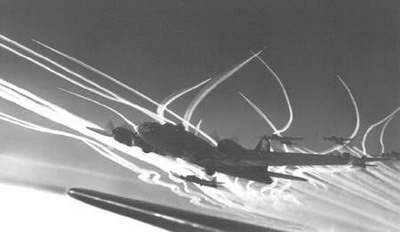 1935: Flying in her plane Ol’ Bessie, Amelia Earhart becomes the first woman pilot to fly solo between Hawaii and the United States. She takes off from Wheeler Field, Oahu, Honolulu, to fly her Lockheed Vega across the eastern Pacific to Oakland, California. Earhart lands after 18 hours 15 minutes. 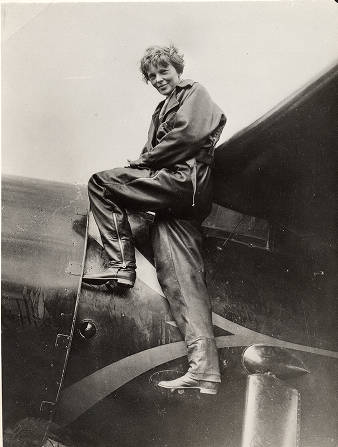