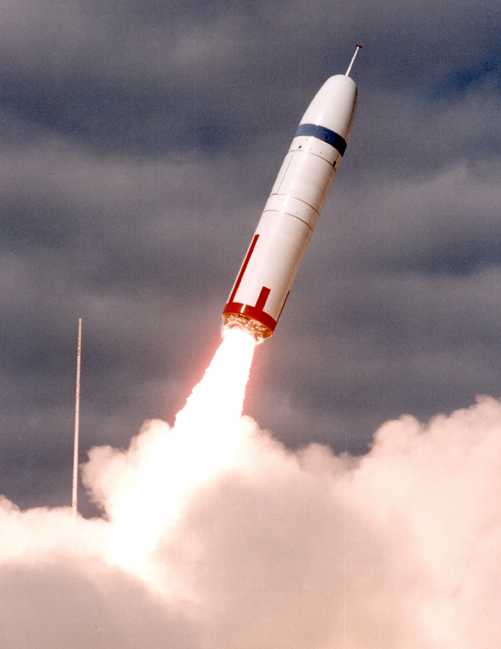 1957: Three Boeing B-52 Strato Fortress Bombers make the world’s first round the world, non-stop flight by turbojet-powered aircraft. The flight is completed in 45 hours 19 minutes, with an average speed of 534mph. 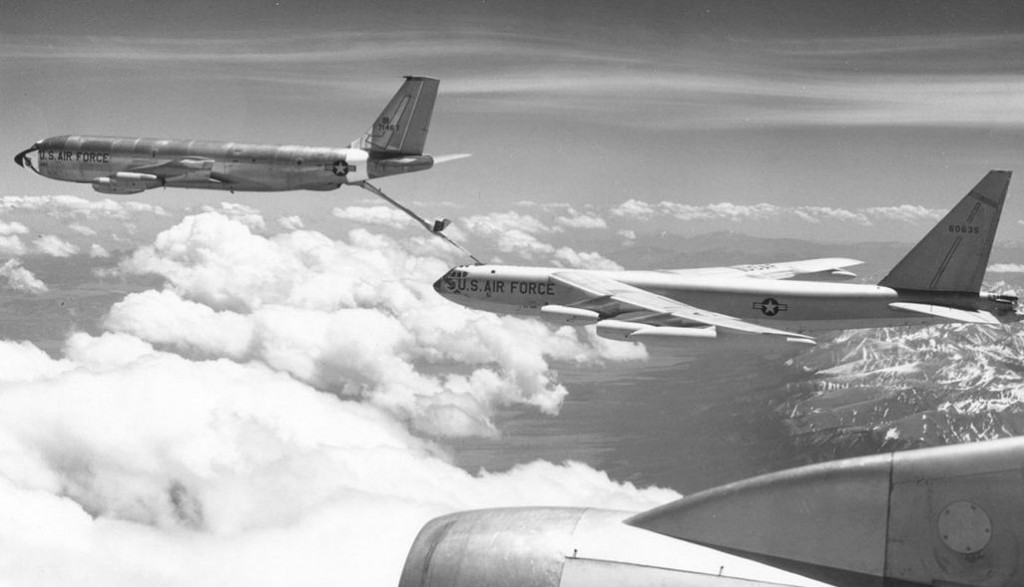 1944: US Navy Consolidated Catalinas, equipped with Magnetic Anomaly Detection (MAD) equipment, begin to patrol the Straits of Gibraltar. This action is intended to prevent German submarines from entering the Mediterranean.

1911: Eugene B. Ely makes the first landing by an aircraft on a ship when he flies his Curtiss pusher biplane from Selfridge Field near San Francisco to a specially prepared wooden deck on the stern of the armored cruiser USS Pennsylvania. 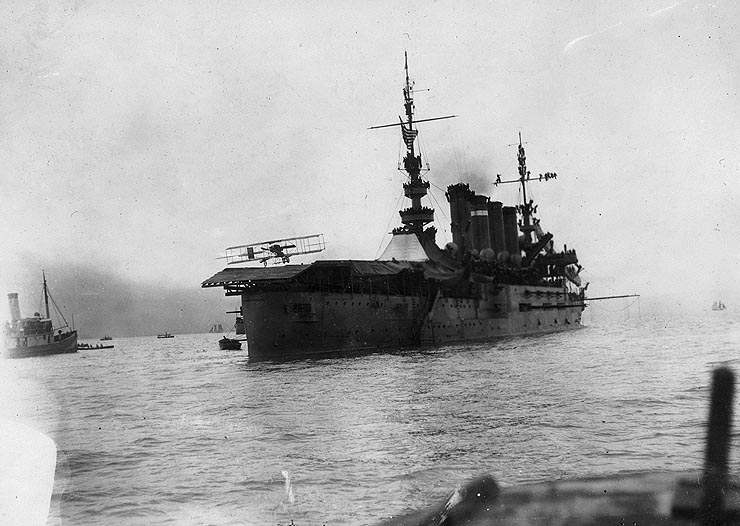 1906: The Zeppelin LZ2 is destroyed in a gale the day after its first flight. 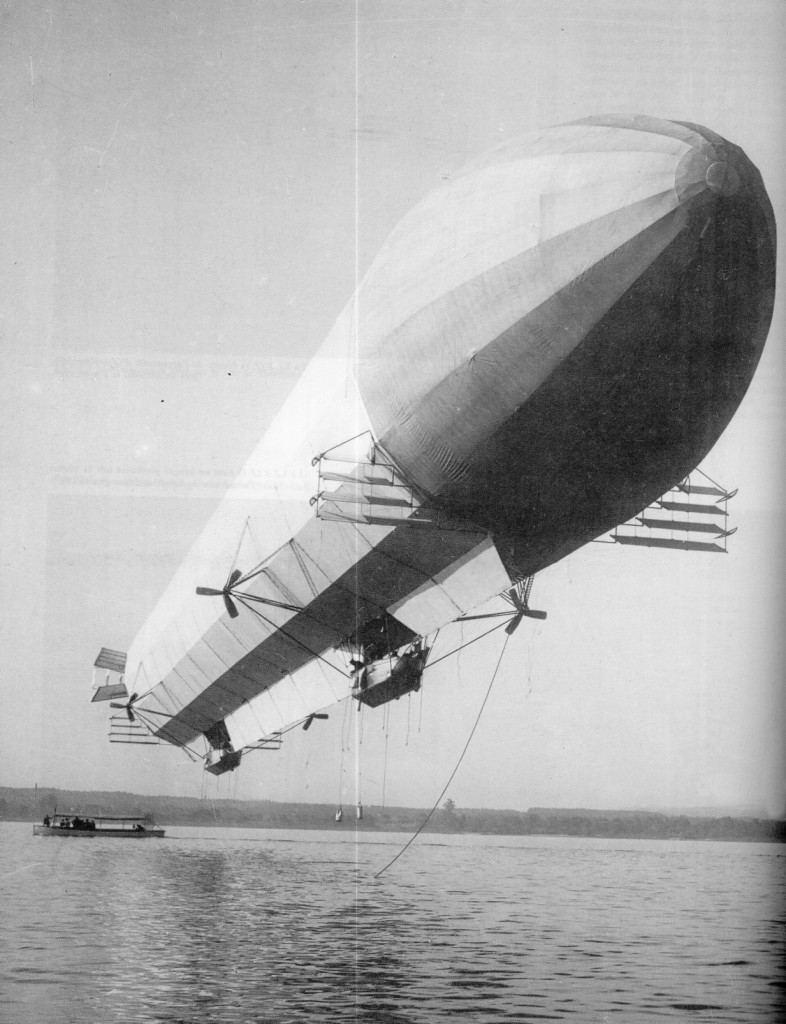