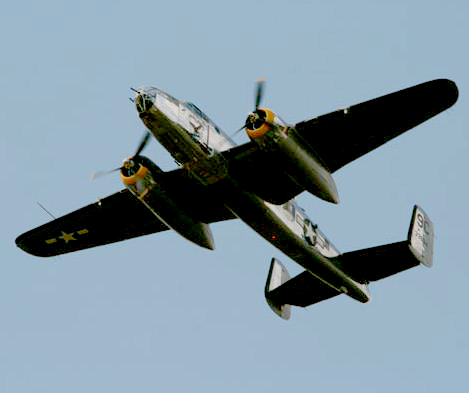 On this Day in Aviation History continues to be a popular addition to the MAN website. Here’s the latest noteworth events to happen in aviation.

1943: 75 Fifth Air Force B-25 Mitchells escorted by 80 P-38 Lightnings raid Rabaul, where they encounter the newly arrived Japanese carrier aircraft and lose nine B-25s and 10 P-38s shot down. They shoot down 20 Japanese planes and sink two merchant ships and a minesweeper. 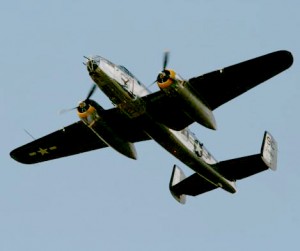 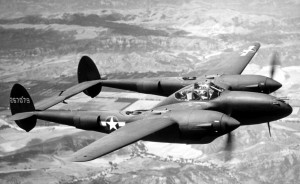 1947: The Hughes H-4 Hercules (registration NX37602) (“Spruce Goose”), a prototype heavy transport aircraft designed and built by the Hughes Aircraft company made its first and only flight. 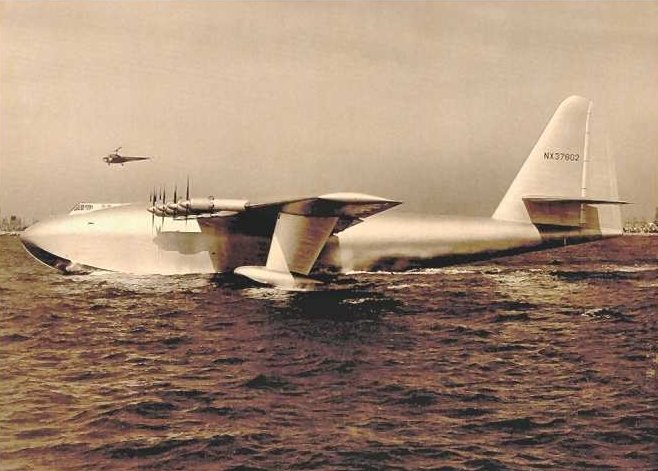 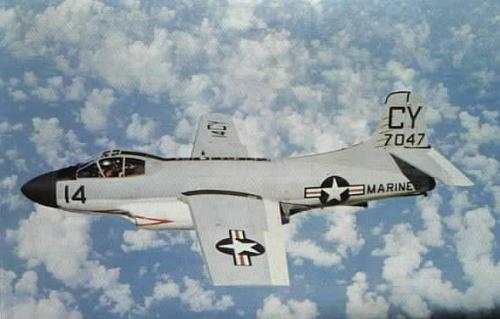 1954: The Convair XFY1 accomplishes its first transitions from vertical to horizontal flight and vice-versa. 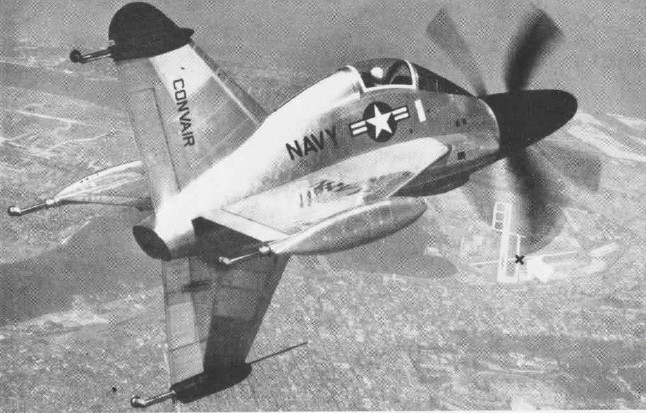 1969: The United States Air Force (USAF) issues “Requests for Proposals” for a new bomber aircraft, under the designation B-1.