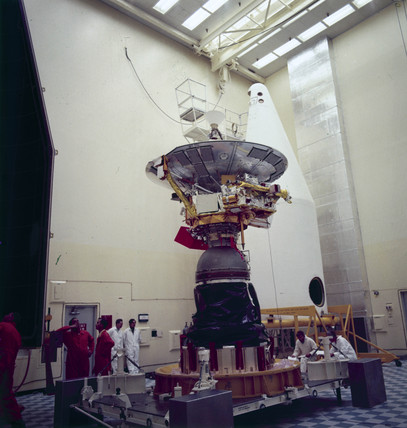 1974: Pioneer II sends photos back to NASA as it nears Jupiter. 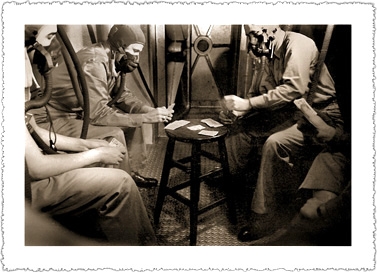 1943: The department of Aviation Medicine and Physiological Research is authorized at the Naval Air Material Center, to study physiological factors particularly as related to design of high speed and high altitude aircraft. In one test volunteers played cards between periods of exercise while breathing pure oxygen at 38,000 feet inside an altitude chamber. The men in this study were waiting to see how many would develop symptoms of decompression sickness following explosive decompression. 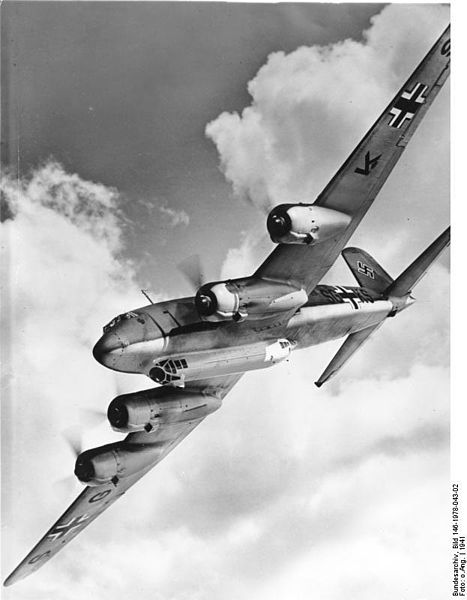 1938: Captain Henke and Captain Moreau complete a two day flight in a Focke Wulf Fw 200  from Berlin to Tokyo. With three refueling stops the journey is completed in 46 hours 15 minutes.

1922: The first aircraft carrier to be designed and constructed as such, makes its maiden sea trials. The Imperial Japanese Navy’s Hosho was laid down in December 1919 and could carry 21 aircraft. 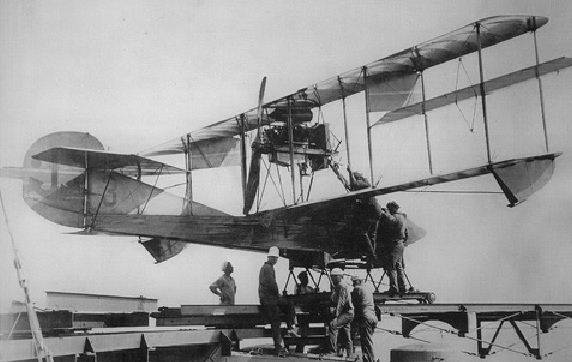 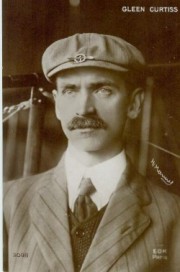 1907: Glenn Curtiss founds the Curtiss Aeroplane Company, which was the first US airplane manufacturing company.