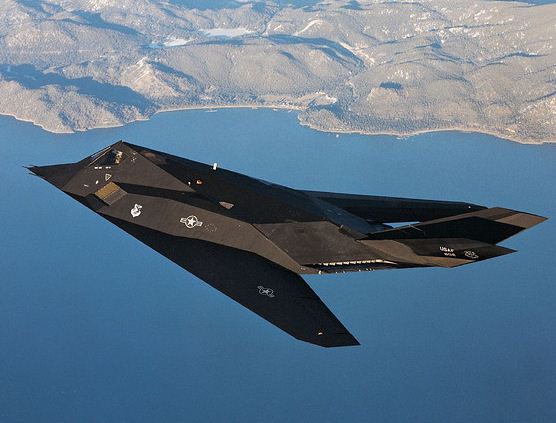 1972: The world’s first geostationary communications satellite, Canada’s Anik-1 was launched from Florida. The project was a joint venture by Telesat Canada and the Hughes Aircraft Company. 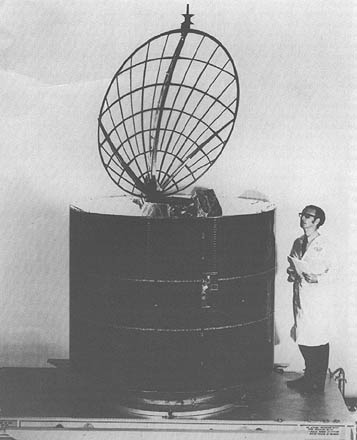 1967: The Apollo 4 mission is launched. The mission was an unmanned Saturn V, at the time it was the largest launch vehicle ever to fly successfully. 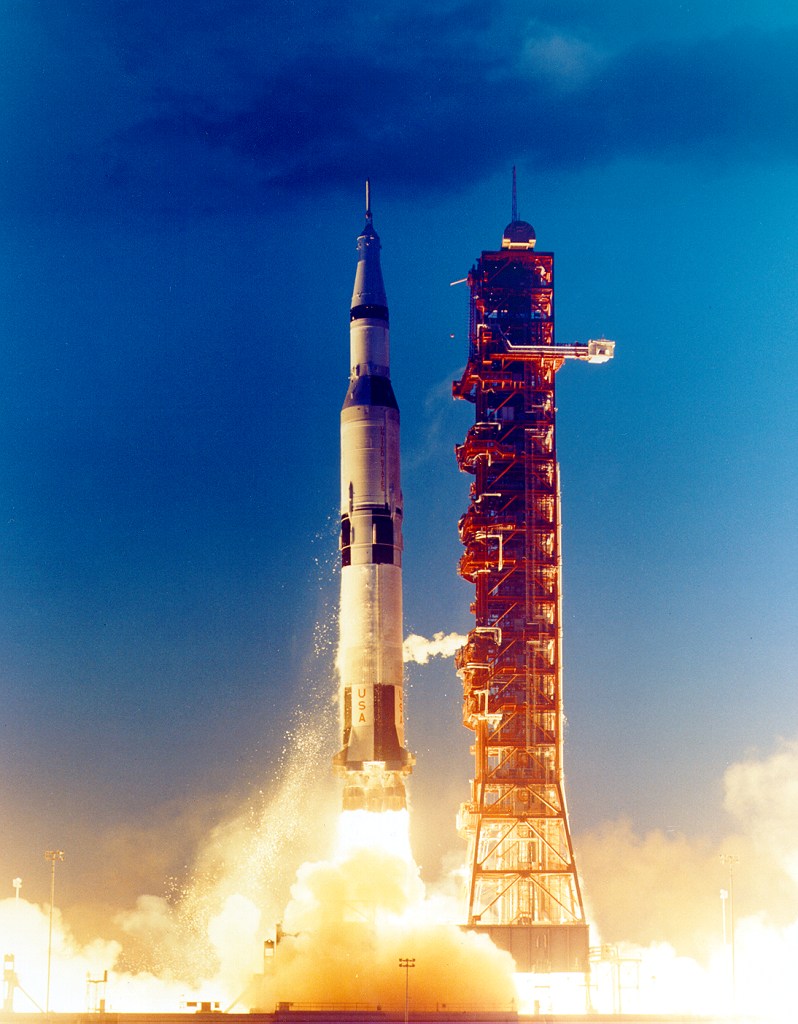 1950: During Task Force 77’s first attack on the Yalu River bridges, LCDR William T. Amen, Commander of the VF-111, while piloting a Grumman F9F from the USS Philippine Sea, shoots down a MIG and becomes first Navy pilot to shoot down a jet aircraft. 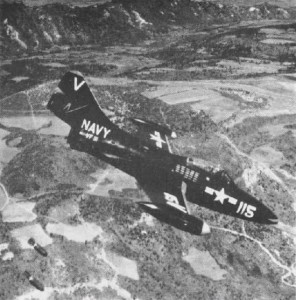 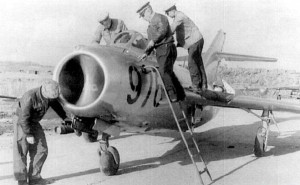 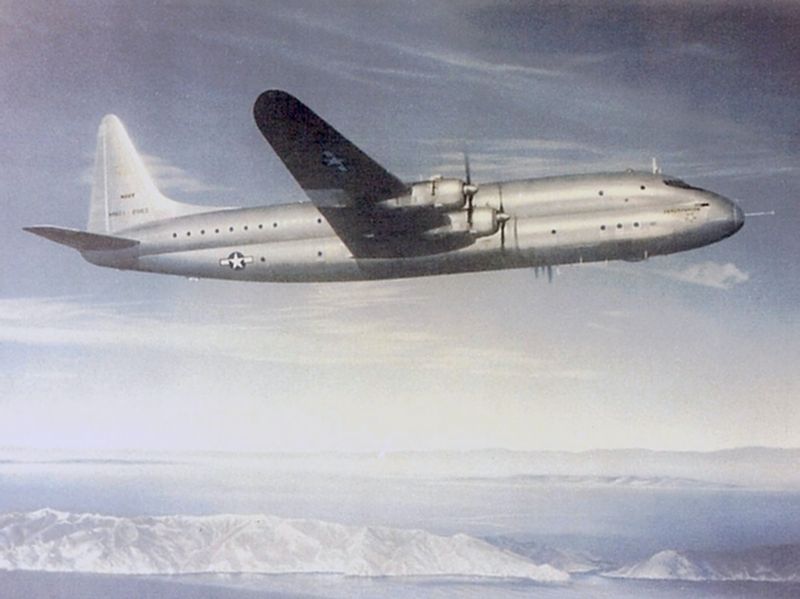 1932: Wolfgang von Gronau and his crew fly a Dornier Do J Wal for 111 days to complete the first flight around the world by seaplane. 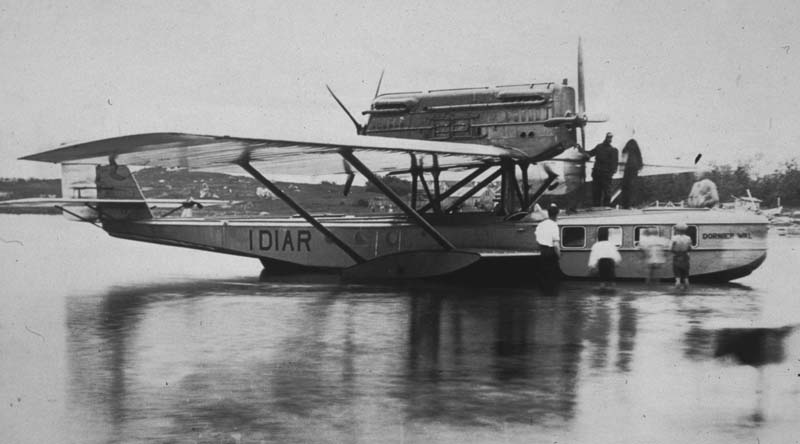 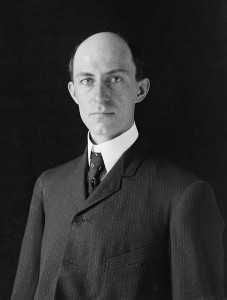