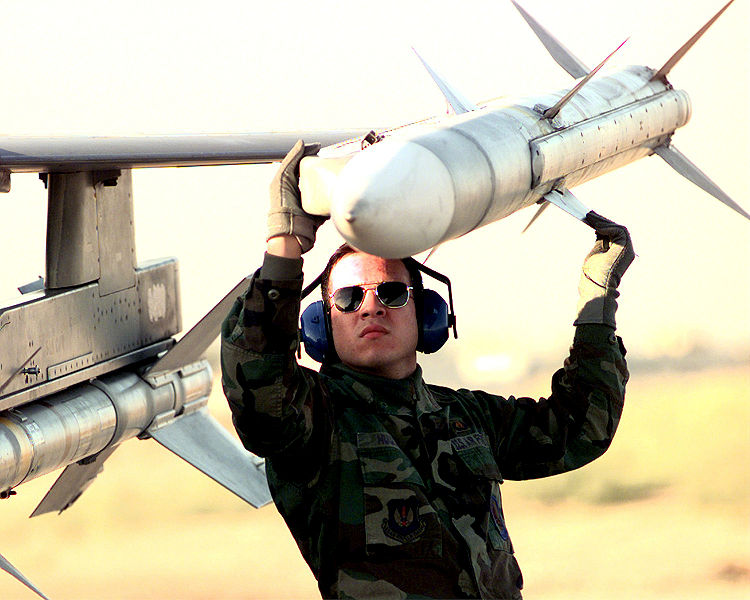 1972: Helicopter pioneer Igor Sikorsky dies at the age of 83. 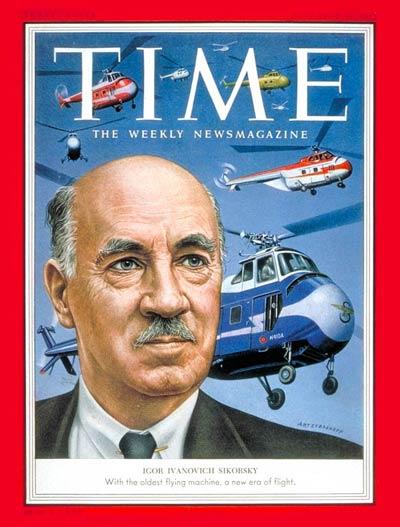 1958: Pan Am inaugurates the first jet service by a U.S. carrier, flying from New York’s “Idlewild Airport” (now known as John F. Kennedy International Airport) to Paris “Orly” using a Boeing 707. The airline flew a commemorative flight on the 25th anniversary in 1983 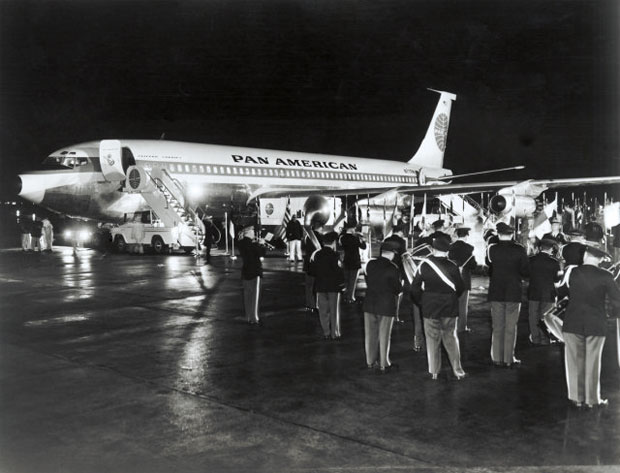 1943: Flight Leader R.M. Aldwinckle and crew, in a Consolidated Liberator of No. 10 Squadron, sank the German submarine U-420 in the North Atlantic. 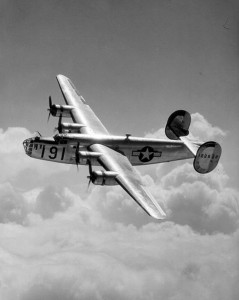 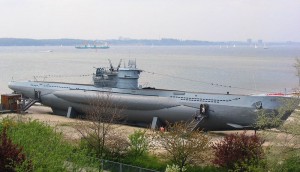 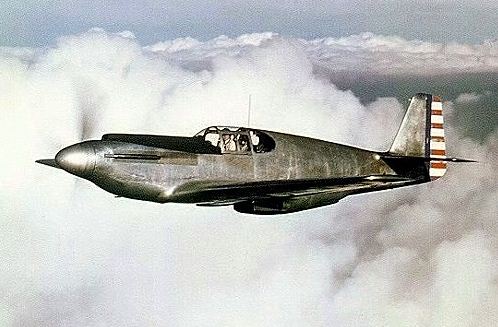 1922:     AIRPLANE LANDS ON SHIP’S DECK FOR FIRST TIME! With a 30mph northwest wind blowing across the waters just inside the Virginia Capes, Lieutenant Commander Godfrey Chevalier, (the Navy’s seventh aviator,)  accomplished this task in a Aeromarine 39-B biplane. He had trained for this moment for many weeks, one of his practice areas Mitchell Field on Long Island, NY, where the shape of the ship had been marked out on the landing area. The aircraft carrier Langley (CV 1) was moving at a speed of 6 knots and his pproach was at 50mph. Chevalier soon felt a shudder through the fuselage and was thrown forward to a degree as the tail hook and anchor hooks on the plane’s wheel axles caught the battery of lateral and longitudinal wires that traversed the carrier’s deck. Within twenty-five feet, his aircraft had come to a stop. 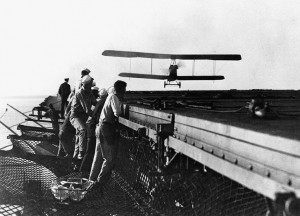 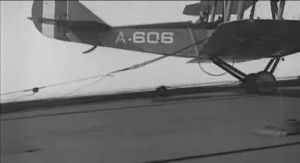 1912:     American Lieutenant John H. Towers conducts trials into the use of aeroplanes for anti-submarine duties. 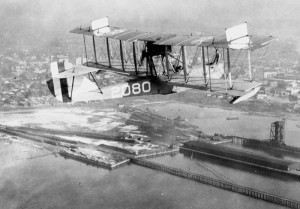 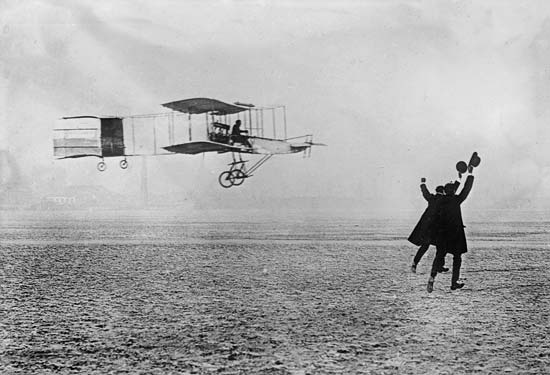