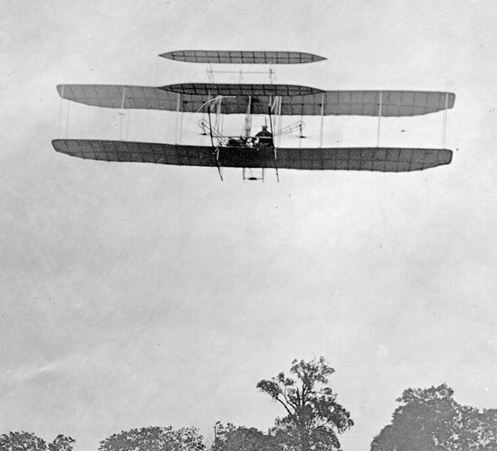 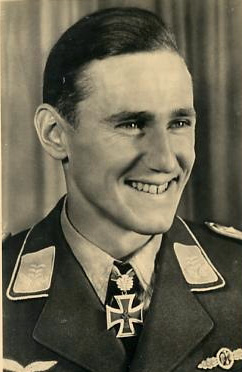 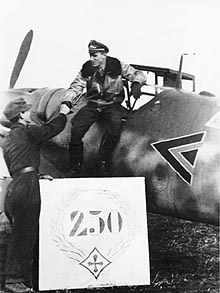 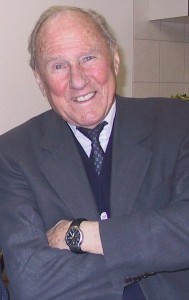 2010:     Luftwaffe legend and history’s third-ranking fighter ace Günther Rall dies. He achieved 275 victories during World War II. (272 on the Eastern Front, of which 241 were against Soviet fighters.) He flew a total of 621 combat missions, was shot down 8 times and was wounded 3 times. He fought in the invasion of France, the Battle of Britain, in the Balkan Campaign and over Crete. He began the conflict as a young Second Lieutenant, and was a Major and Kommodore of JG 300 at the surrender. He claimed all of his victories in the Messerschmitt Bf-109. 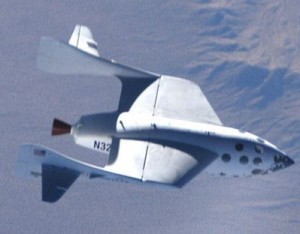 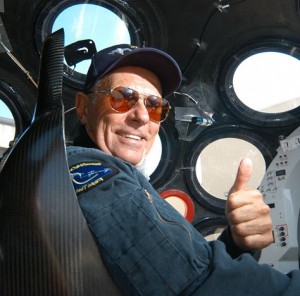 2004:     SpaceShipOne launches into space for the second time (within two weeks). Piloted by Brian Binnie, the aircraft reached an altitude of 354,200 feet. The Xprize of $10,000,000 was awarded to Mohave Aerospace, the company responsible for SpaceShipOne, for completing two spaceflights within a two week period. 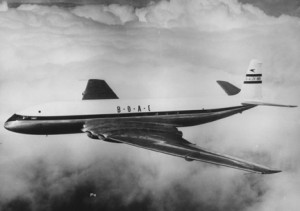 1958:     Using the new De Havilland Comet 4 on a route from on its route from London to New York, BOAC Airlines inaugurates its first transatlantic service beating Pan American Airlines by three weeks. 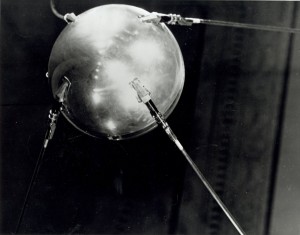 1957:     The USSR launched the first artificial satellite, Sputnik I, into space. 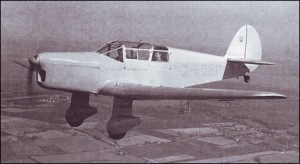 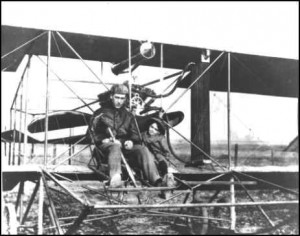 1913:     The Post Office Department in Washington establishes Route No. 650.003 for Aeroplane mail service between Brownwood and Comanche, Texas. Lester Miller of Dallas was the aviator. 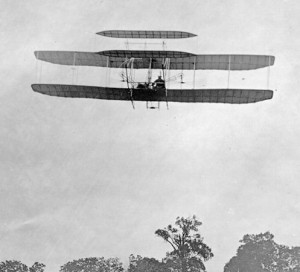