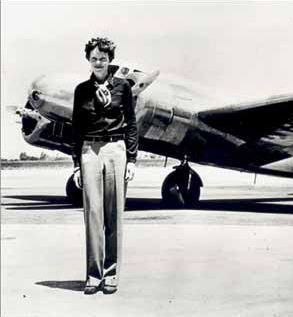 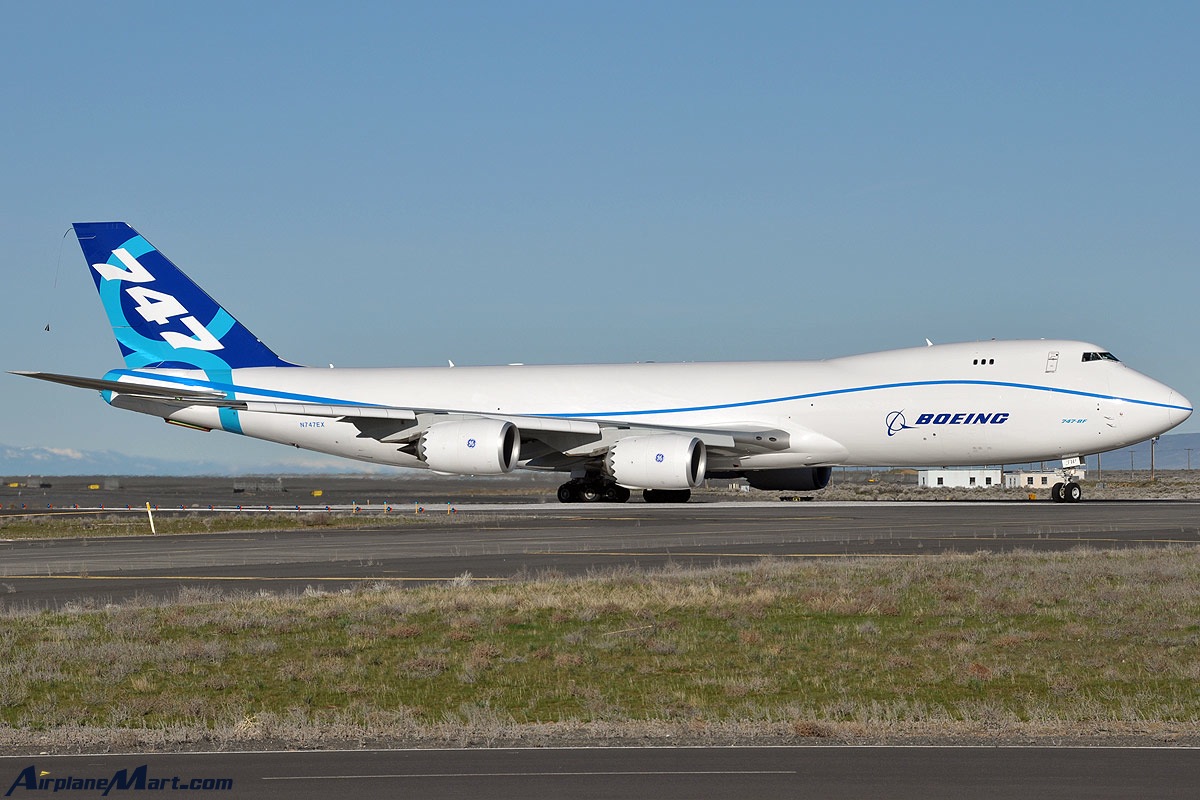 2008  Eagle Airways Flight 2279 is hijacked 10 minutes after takeoff from Woodbourne Airport in New Zealand by a Somalian refugee. The pilots of the BAe Jetstream 32 (ZK-ECN) received minor injuries in the passengers’ knife attack until finally being subdued. 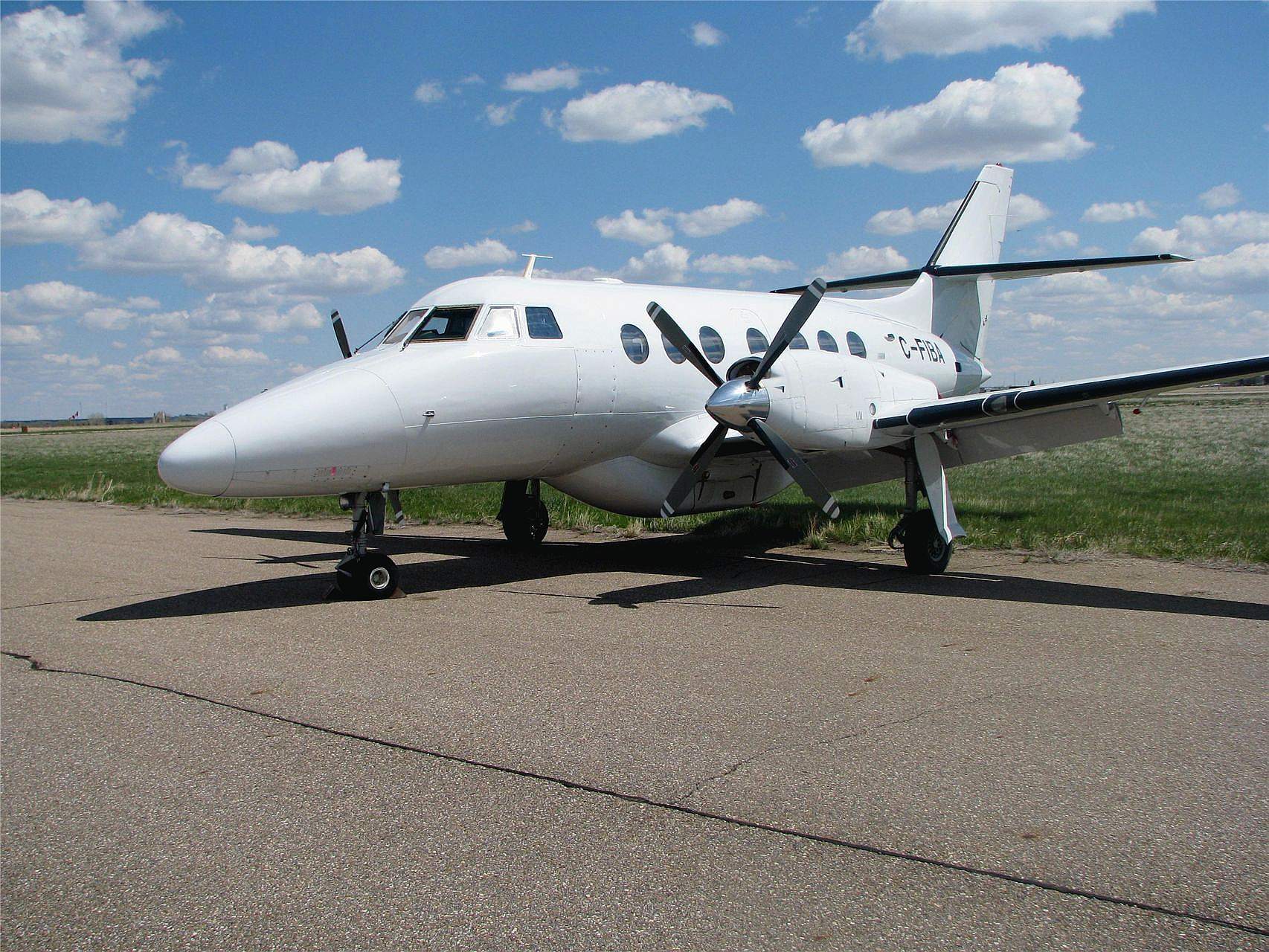 1988 The Federal Aviation Administration (FAA) retires an aircraft registration number for the first time.  The number is from Amelia Earhart’s Electra 10E, which disappeared over the Pacific in July 1937. 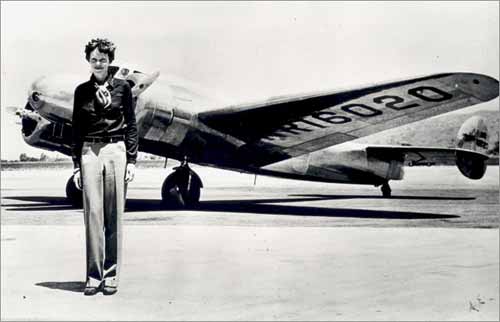 1933 The first Boeing 247 takes to the air for the first time opening a new era in air transport. It represents the new age of all-metal monoplane design.

1919 Lafayette Escadrille, the U.S. volunteer squadron serving in the French Army are disbanded and then transferred to the U.S. Army and redesignated the 103rd Aero Squadron. 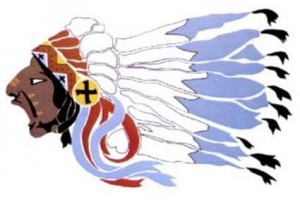 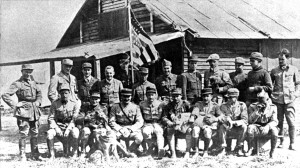 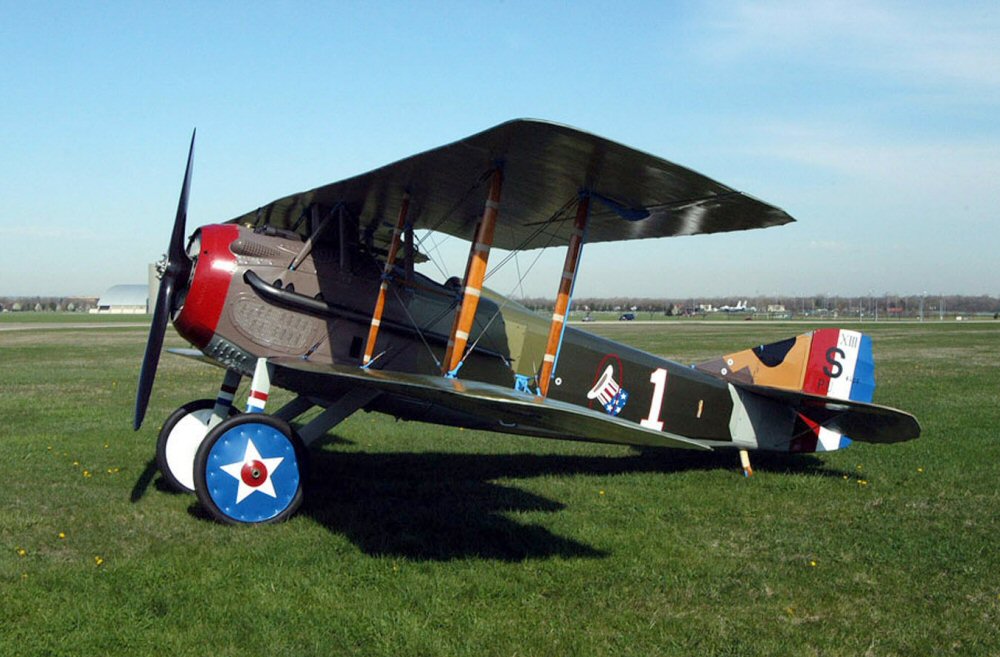