From Fort Lauderdale, FL, Henry Castellanos will be competing this year at the Top Gun Scale Invitational with his Pilatus PC-21 Turboprop from Skymaster. Flying in the X class and Pro-Am Sportsman, the 1/4-scale composite airplane has a wingspan of 90 inches, a length of 112.5 inches and is powered with KingTech K100TP (turboprop) engine spinning a scale, five-blade propeller. 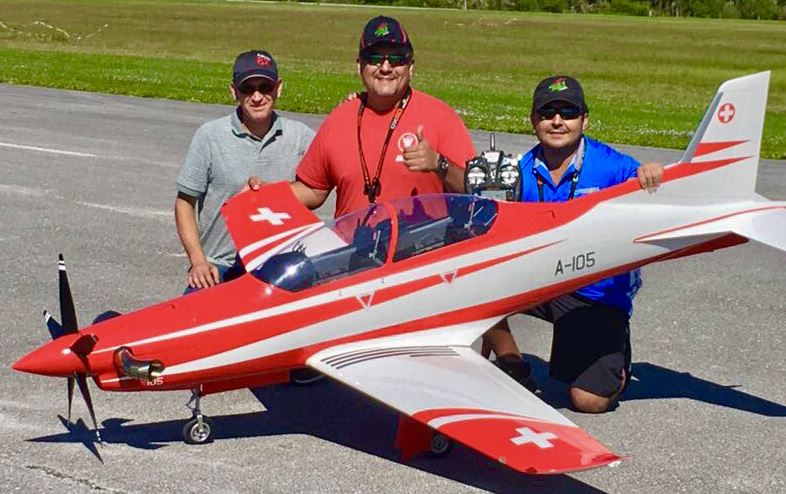 Henry is using a Spektrum DX20 with a 20-channel Spektrum receiver and servos. The PC21 has a fully operational and scale cockpit with multi-function displays and a moving pilot. The aircraft was built by Franco Di Mauro from House of Power Hobbies. The past owner/operator of Modellbau USA producing RC jet aircraft, Military UAVs, turbines, Henry was a major dealer for King Tech, Jet Central and Jet Cat. He has been flying RC jets for over 17 years.