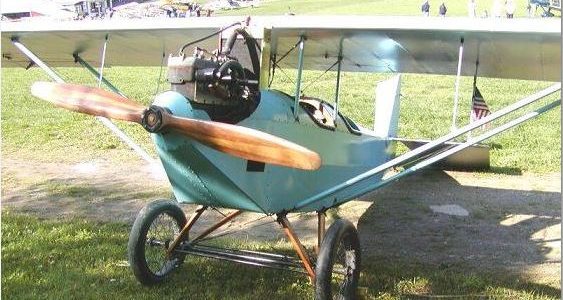 “Bernard H. Pietenpol pursued his dreams of flight from the ’20s through his passing in 1984. His dreams were of planes powered by auto engines that nearly everyone could afford to build and operate. He first flew Gnome, then Ford Model-T powered planes without success. When the Model-A was introduced, Bernie had the powerplant he needed. The Pietenpol Air Camper would carry two people and reach speeds of 70mph behind its 4-cylinder, water-cooled Ford auto engine.”

The photos shown here are of a replica that was based at the Ole Rhinebeck Aerodrome for years and was part of the weekend airshow. It is painted in the original colors as Bernard’s first prototype.

Born in the Great Depression years, the venerable Pietenpol Air Camper is perhaps the most famous of all early homebuilt designs. Pietenpol’s famous parasol met the needs of the lime and was designed to get off the ground, putt along slowly so its pilot and passenger could enjoy the local scenery and then return safely (and in one piece) back to earth.

Bernie used construction-grade lumber and many inexpensive, surplus WW I aircraft fittings and hardware to keep the Air Camper as affordable as possible. Pietenpol designed his own under-cambered airfoil (similar to the USA-27 airfoil) for the Air Camper, and to this day, it is still the preferred airfoil for those building modem-day examples of the Air Camper. Bernard Pietenpol published his plans for the aircraft in Modern Mechanics magazine and wrote several articles for it as well as for Popular Aviation magazine. 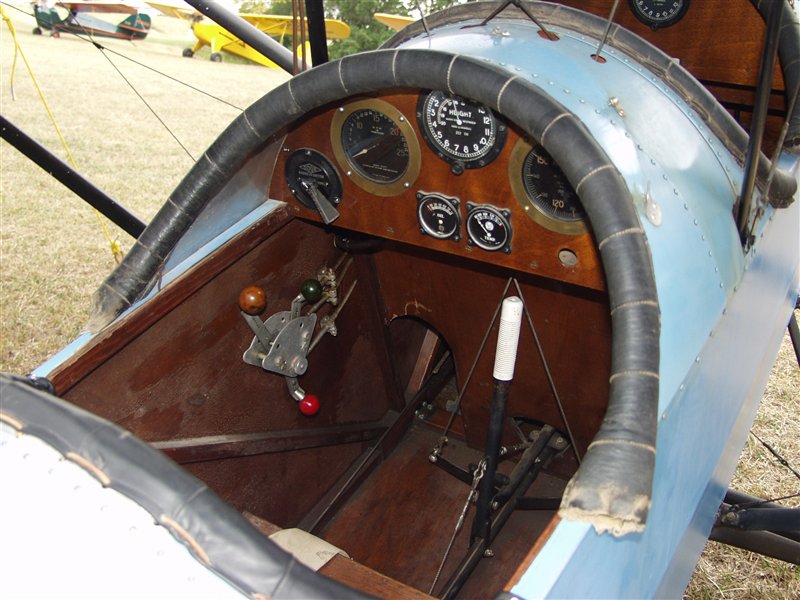 Click here for 3-view Drawing: Pietenpol Aircamper Note: be sure to select “Scale to Fit” when you print out the PDF drawings. 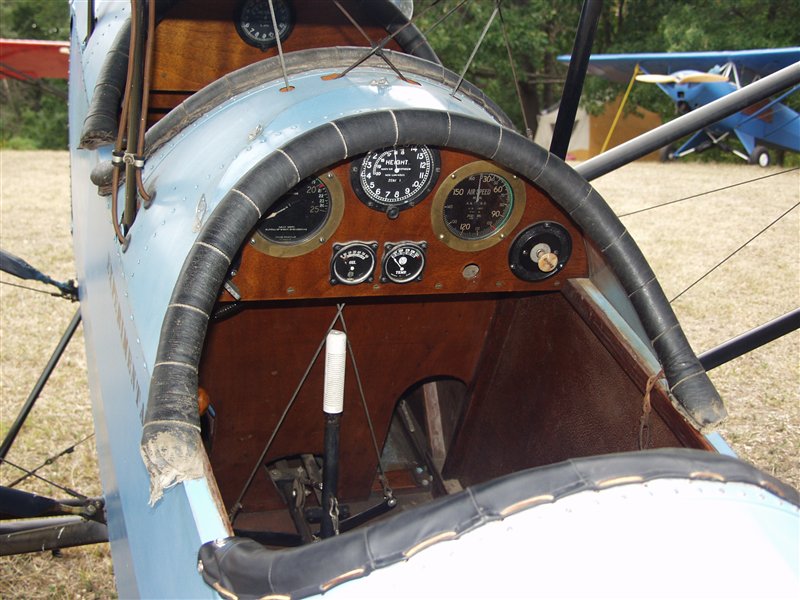 Plans for the original 2-seater parasol are still available from: 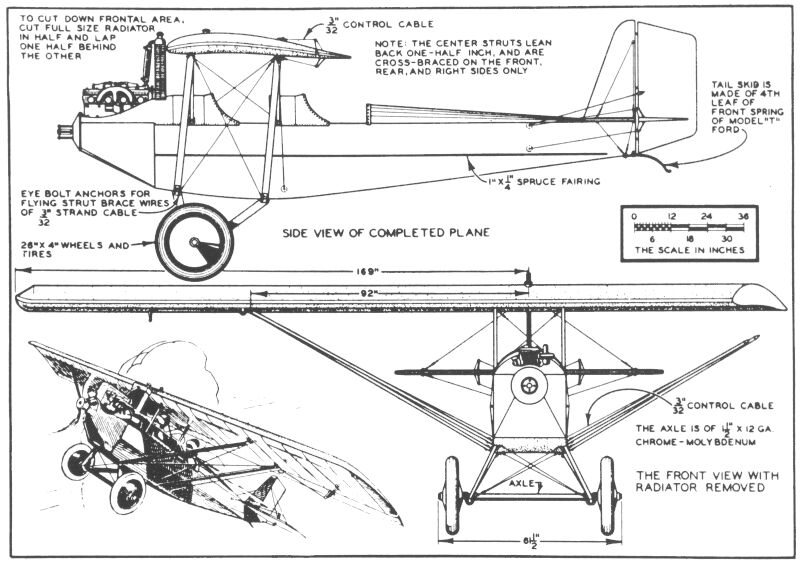 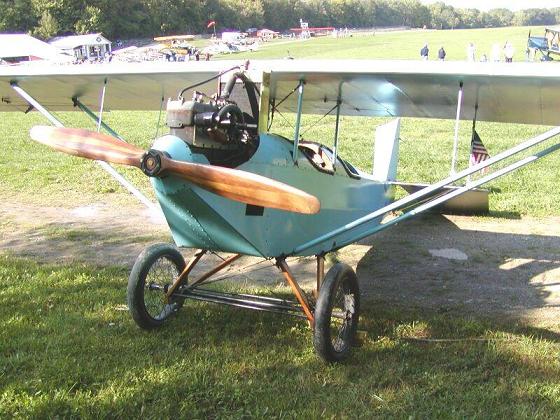