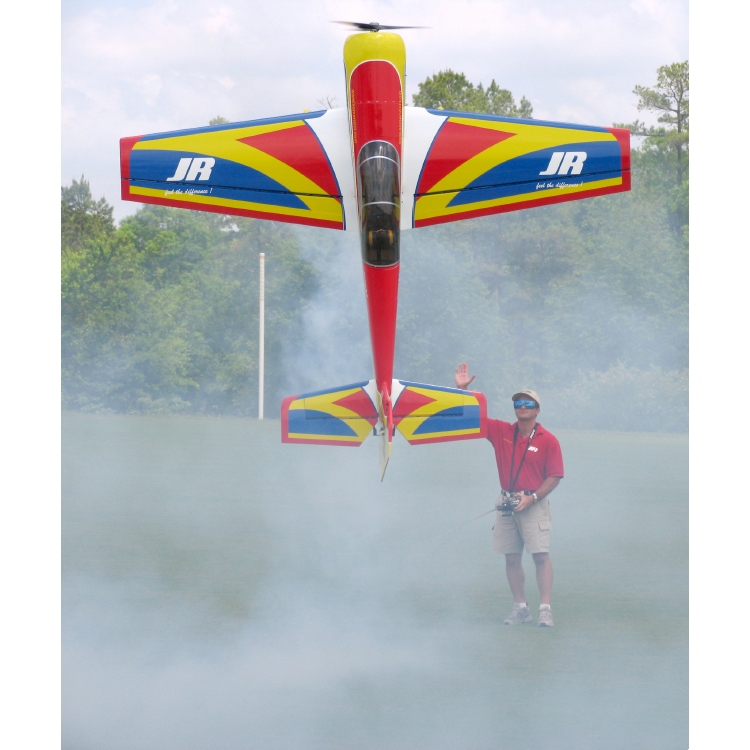 World Champion Pilot is Now Part of our Design Team

Many of you have known Quique as a member of Team JR since he came to the United States from his native Argentina. Currently the F3A World Champion, his accomplishments as a model designer and world-class competition flyer are legendary. And by sharing his love for radio control flying with thousands, he’s been an outstanding ambassador for the hobby both here in the US and internationally.

Well, we’re delighted to announce that Quique will now be bringing his awesome skills and abilities to Horizon.

The originator of groundbreaking models like his Python and Yak-54 series, Quique has often been called “The Godfather of 3-D Flight”, and his imagination and aircraft design expertise will be a great addition to our product development team.

So stay tuned. You can look forward to seeing even more truly innovative products from Horizon in the very near future! 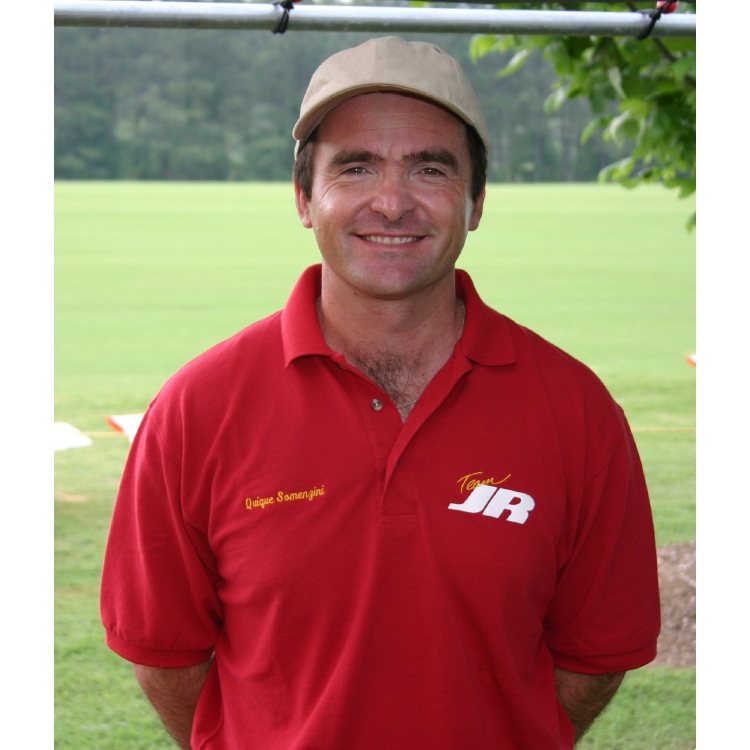