What do you do when you have a new Moki 150 5-cylinder gas engine and you want to test run it before you install it in your 1/3-scale WW 1 Nieuport 28? Our good friend and flying buddy Whitney Philbrick decided to come up with a stable and easy to fly flying test bed! 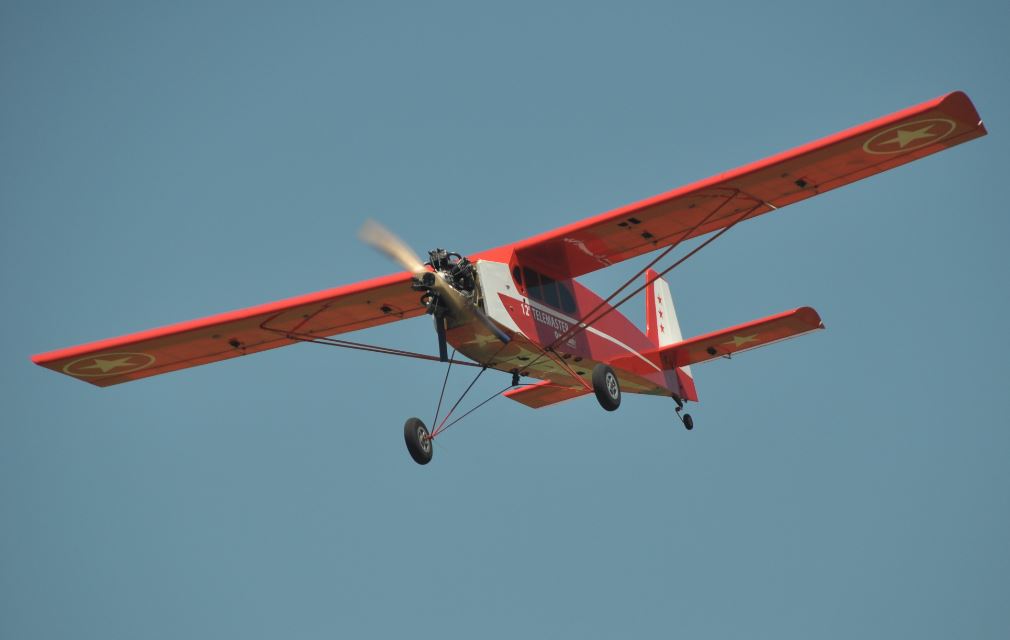 Mating the Moki 180 to the 12 foot Telemaster required a bit of firewall and fuselage modifications, but overall the combo was a pretty straightforward project. Whitney uses Airtronics radio gear to control his amazing giant scale “test stand” and everyone who’s seen it says it’s the sound that satisfies! 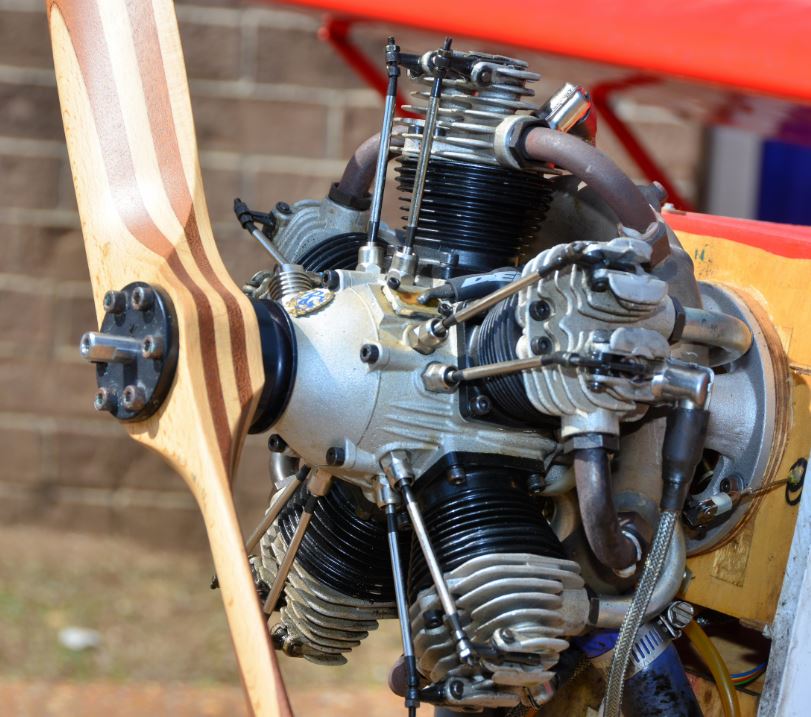 There’s just nothing else like the sound of a Moki radial ticking over as your model flies by. With a simple and easy to fly airplane, Whitney was able to put in lots of time running his new 150cc radial engine. This experience helped greatly and he learn a great deal about its care and feeding before he installed it in his 1/3-scale Nieuport 28. 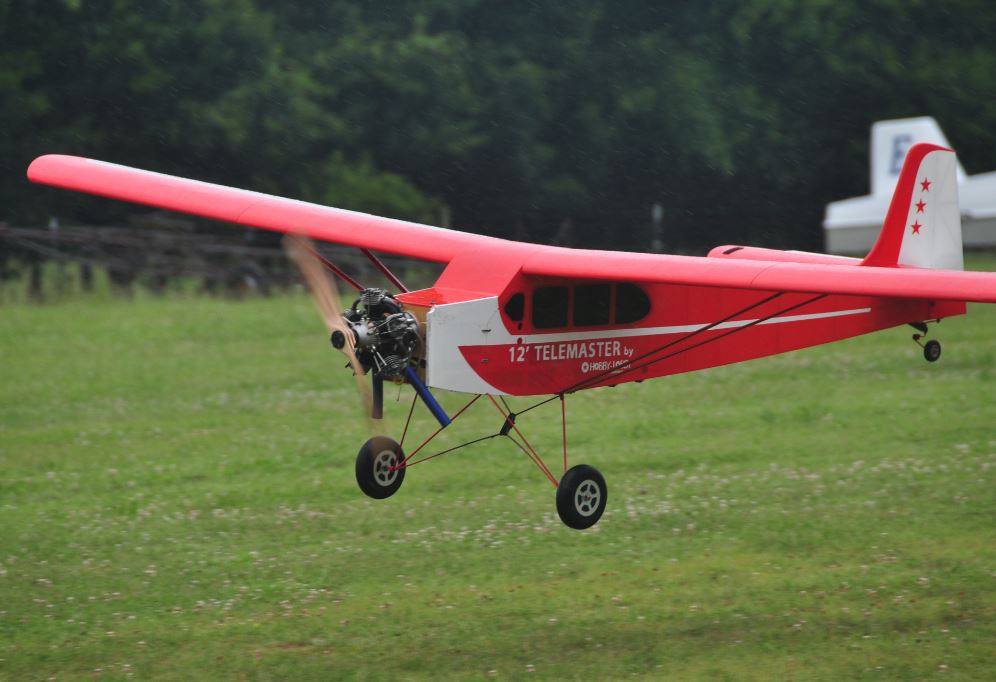 Rumor has it Whitney is thinking with a landing gear change and modifying (Kit bashing) his 12 Foot Telemaster, he can produce a standoff scale TravelAir 6000. We see the resemblance! 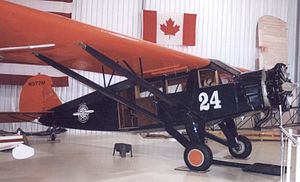